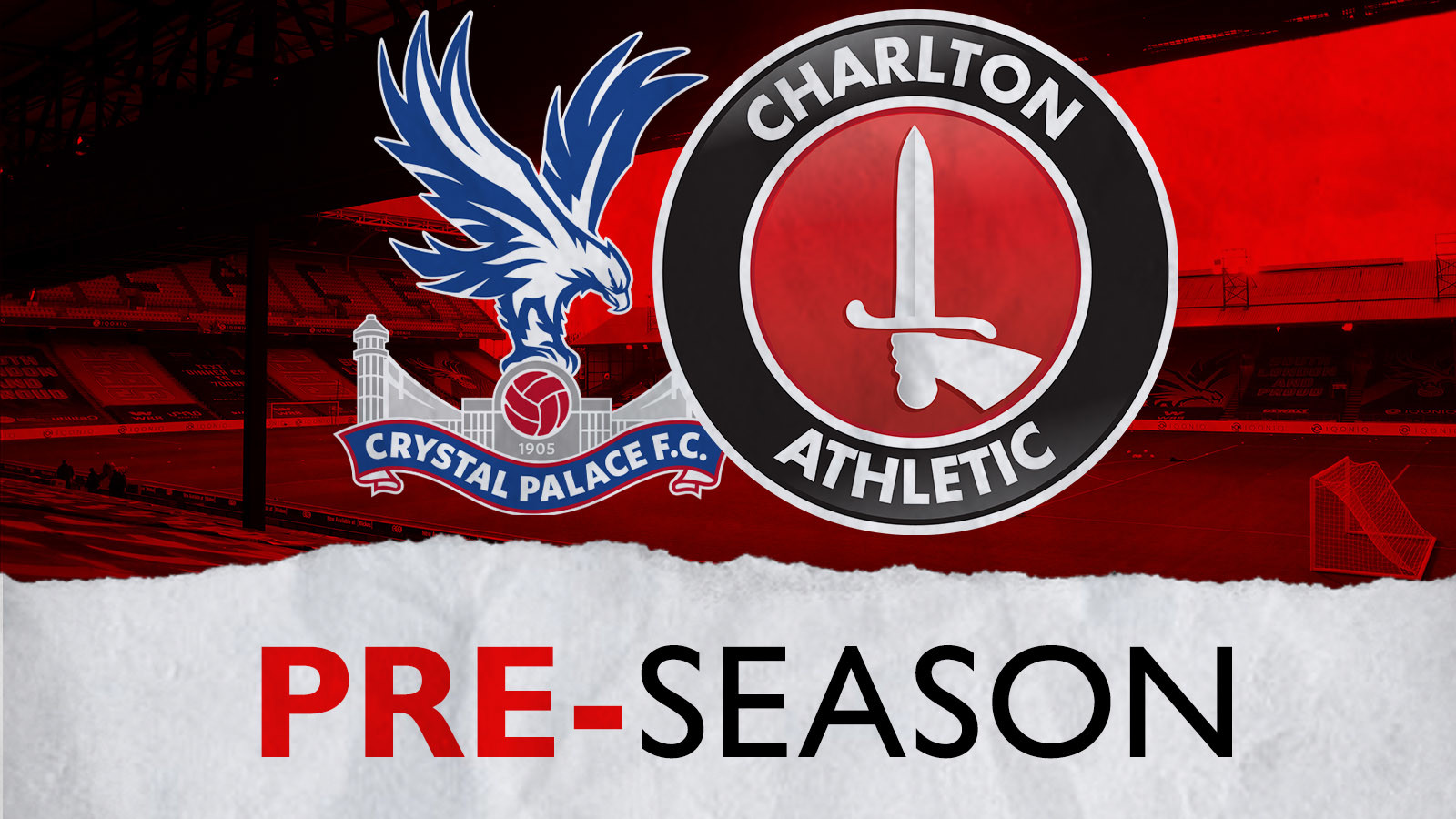 Charlton will take on Crystal Palace in a pre-season friendly at Selhurst Park on Tuesday, July 27th (7pm).

The game is set to be played in front of supporters and further information on ticketing will be confirmed in due course.

The clash against the Eagles will form part of the Addicks' preparations ahead of the 2021/22 Sky Bet League One campaign and is the fourth pre-season fixture to be confirmed.

Nigel Adkins will take his side on a training camp at Celtic Manor next month, taking on Celtic in a behind-closed-doors match during the trip to Wales on Saturday, July 10th, before heading to Princes Park to face local Vanarama National League South outfit Dartford on Saturday, July 17th. The Addicks then face Championship side Reading on July 24th

With the games against Celtic and Reading being played behind closed doors, the club are hoping to stream the fixtures via CharltonTV alongside other pre-season games which are still to be confirmed.

Full information on pre-season streaming on Charlton TV will be announced once confirmed.