Charlton Athletic are pleased to announce that Anthony Hayes, Hamza Serrar, Rhys Williams and David Chatwin have all been given new roles in staffing changes within the club’s academy structure.

Technical Director, Ged Roddy, said: “Anthony, Hamza, Rhys and David are really good coaches with a track record of developing young talent and excellent reputations both at the club and in academy football.

“We want to make sure that there is a clear pathway not just for the players but with the coaches for their development at the club. Nigel Adkins has already made it clear we want to support the development of Johnnie Jackson and Jason Euell, who made an excellent transition to the role of First-Team Coach earlier this year. I’m looking forward to seeing Anthony, Hamza, Rhys and David in their new roles as we continue to lay the foundations for the future.”

After working at Brentford for five years, Hayes moved to SE7 in the summer of 2016, initially working with the U15s and U16s before being promoted to Lead Professional Development Coach in 2019.

The Irishman has excelled overseeing the club’s U18s side this season, culminating with the young Addicks storming to the Professional Development League 2 - South title and reaching the national play-off final.

Commenting on Hayes’ appointment, Academy Manager Steve Avory said: “What I felt was that Anthony was the right person to move into that lead role. He has done a very good coaching and management function over the last two years with the under-18 scholars. Many of those are going on to become first year professionals, so I thought that the continuity of learning was an important factor in their development, and exposure to a coach that obviously has done well to bring them on and develop them over the past couple of years of their scholarship.

“Working with him on a daily basis, I’ve clearly got to know him very well. I’ve got to see just how very well structured and organised he is, and how committed he is to working with the players, not just on the pitch but off the pitch, which is what you need to do in this job. There’s a strong work ethic there that impresses me and he conducts himself really well; the players have a high respect for him. I felt it was the right time in terms of him making that next step in his career development.”

Serrar joined the club’s academy nearly seven years ago and has worked with various age groups from U14 – U23, including a stint as U18s assistant to Sergei Baltacha and most recently as assistant to Jason Euell for the club’s U23s.

Avory said: “I regard Hamza as a very knowledgeable coach who has a great passion for the game. The passion that he has got for the world game of football and particularly the developing younger players in the system has enabled a deep knowledge to be acquired of the technical and tactical qualities needed for a youth player to make the graduation into the professional game.

“I felt the time was right for Hamza to have a lead coaching role. I think he’ll do a thorough and professional job in developing our scholars.”

Williams, meanwhile, has worked with the academy since 2006, first as Lead Foundation Coach, before landing the Lead Youth Development Phase Coach role in 2016, thus playing a vital role in the development of countless Addicks academy graduates over the past 15 years.

Avory explained: “Rhys was part of a very lengthy, detailed process that took a few knocks in the early stages. Because of the lockdown, we couldn’t interview as soon as we wanted to. It was a lengthy process which took place over two weeks with six candidates, but Rhys came through that process I felt very strongly. Someone who clearly knows the academy; he’s done a very good job over the last couple of years as a lead coach with the under-16 team preparing those players to come through to scholarship.

“He presented himself very well in the lengthy interview process on what he had to do in terms of how he would take the coaching philosophy, the coaching development forward because that’s the role. The role is to develop coaches according to our playing philosophy and our coaching philosophy at the academy. He knows what that is already, and I believe he can give a new dimension and be creative around taking that forward from what is already a very good coach competency framework that I put in place with [previous Head of Coaching] Adam Lawrence. I feel Rhys is the right man to continue that.”

Like Williams, Chatwin is another long-serving member of academy staff who has been instrumental in nurturing the club’s academy prospects while operating in the foundation phase during two different spells in south east London.

Speaking on the appointment, Avory commented: “David has been back with us now for four years working as a foundation phase lead coach. He’s done an excellent job in a phase that I feel is often underrated because it’s working with the youngest of our players, what we often call the babies of the academy - the 9s, 10s and 11s. Plus, you have to work at the pre-academy which is seven and eight year olds. Even though you can’t sign them, you’ve got to work to recruit them and develop them within our coaching sessions that we have here. He is very hardworking and a good coach and I’m confident he can continue the important stage of development that is needed across those age groups - 12s-16s.” 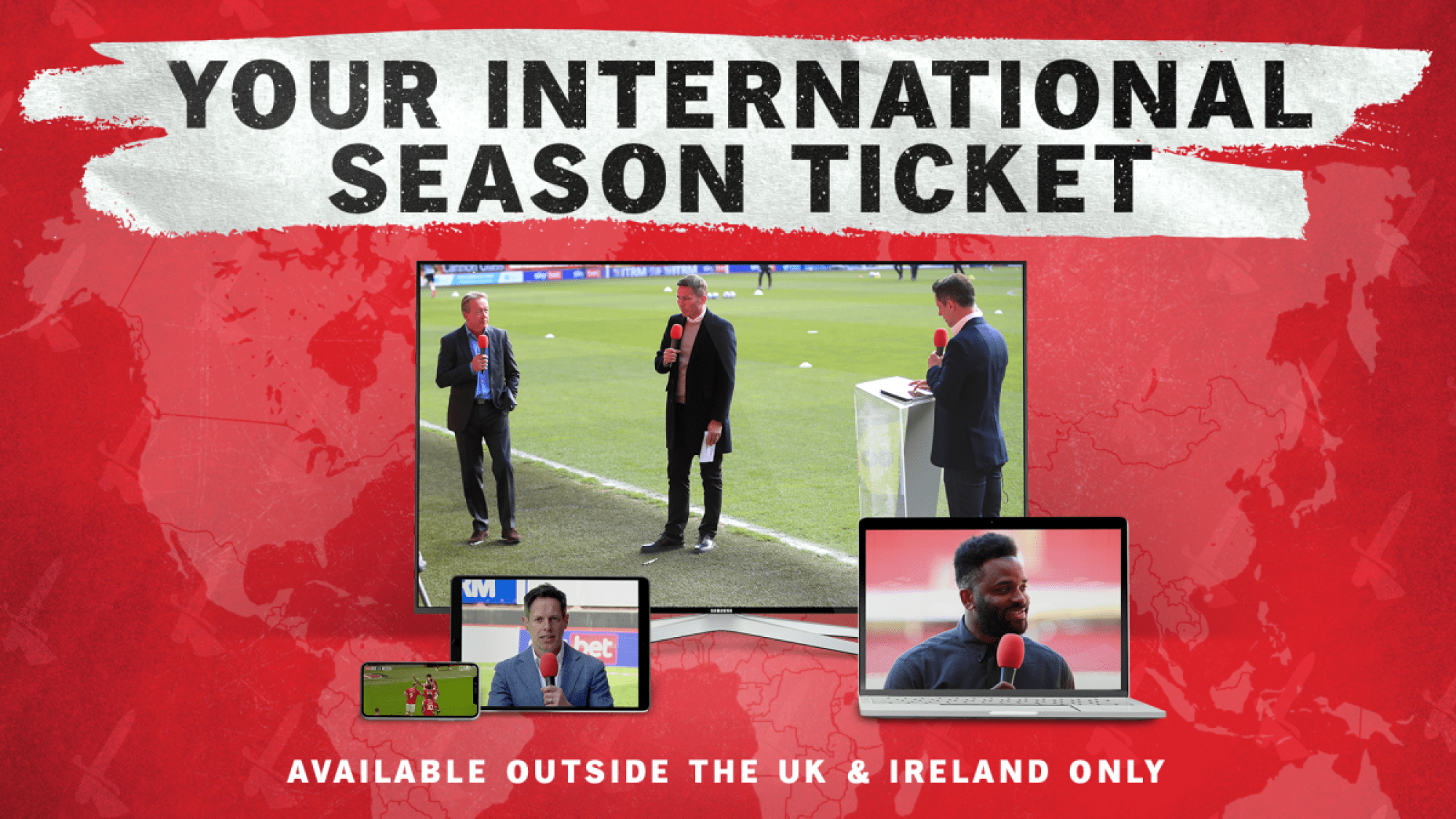