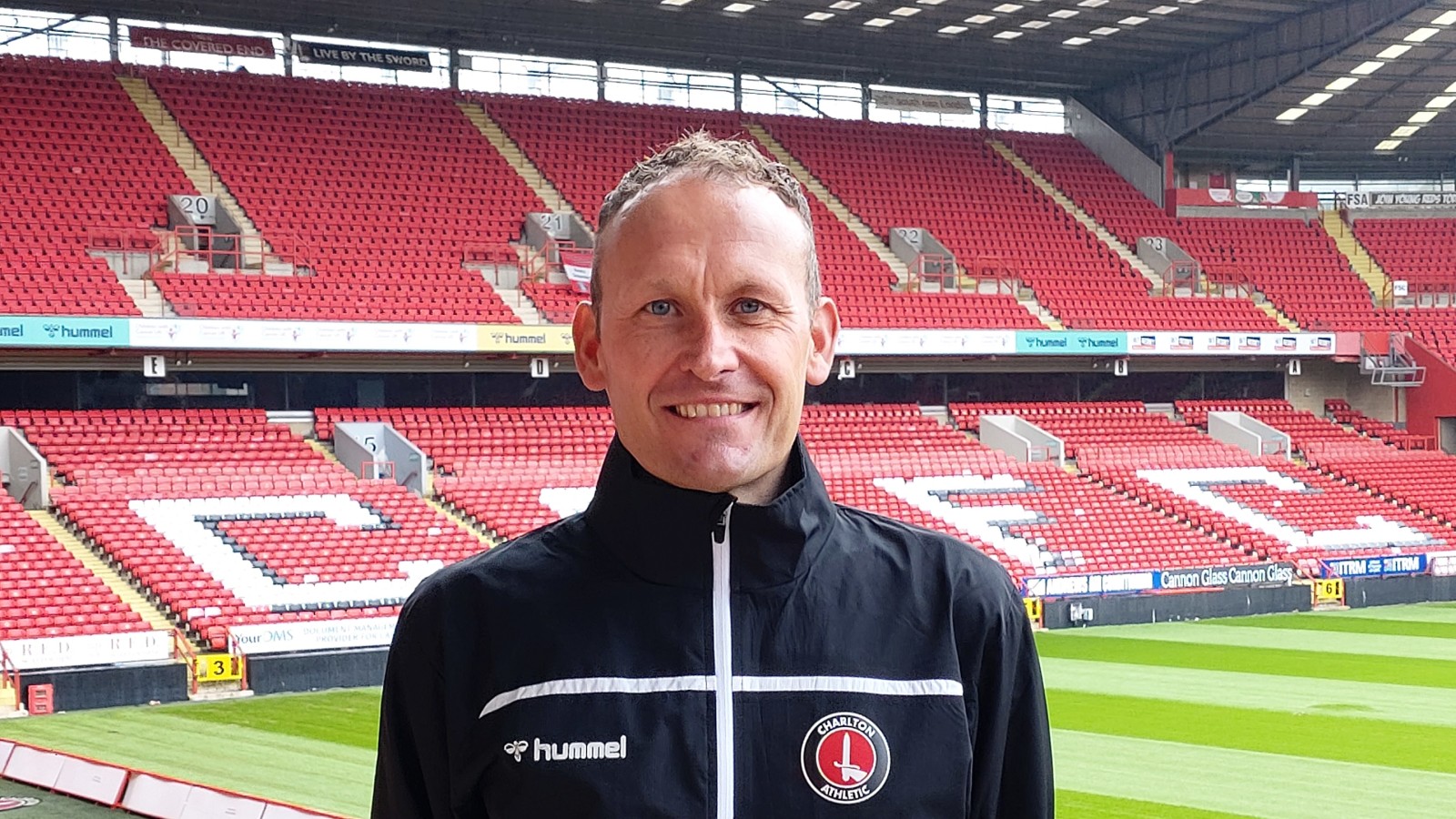 Shimell is highly regarded in the game and is a UEFA A licensed goalkeeping coach.

The former AFC Wimbledon and Bromley goalkeeper will meet the Charlton players for the first time during pre-season training.

He said: “Joining Charlton was an opportunity I just couldn’t turn down. I know Jason Euell and some of the club’s other coaches as you come across people when you are working in football and I’m also very aware of the talented goalkeepers currently at the club across the different age groups.

“I met with [Technical Director] Ged Roddy and then had a long meeting with [Manager] Nigel Adkins. It was good speaking with Nigel about what he wants from the role, especially as he is a former goalkeeper himself. I’m looking forward to getting started, meeting the players and the rest of the staff.”

Adkins said: “I’m pleased to welcome Glyn to Charlton Athletic. I am delighted to have him as part of the coaching setup, I'm really looking forward to working with him.”

Roddy said: “We’re very pleased to be able to bring Glyn to the club. He has an excellent reputation in the footballing world and a proven track record of improving and developing goalkeepers.

“As part of the process we consulted with Eric Steele, who is a legend in the goalkeeping fraternity. Eric has worked with a lot of goalkeepers and goalkeeping coaches over his incredible career and was full of praise for the work Glyn does.”

Former Goalkeeper Coach Andy Marshall will be leaving the club after three years at Charlton. The club would like to thank Andy for his efforts during his time at The Valley.

Adkins added: “I would like to thank Andy for everything he has done since I arrived at Charlton and wish him the best for the future.”