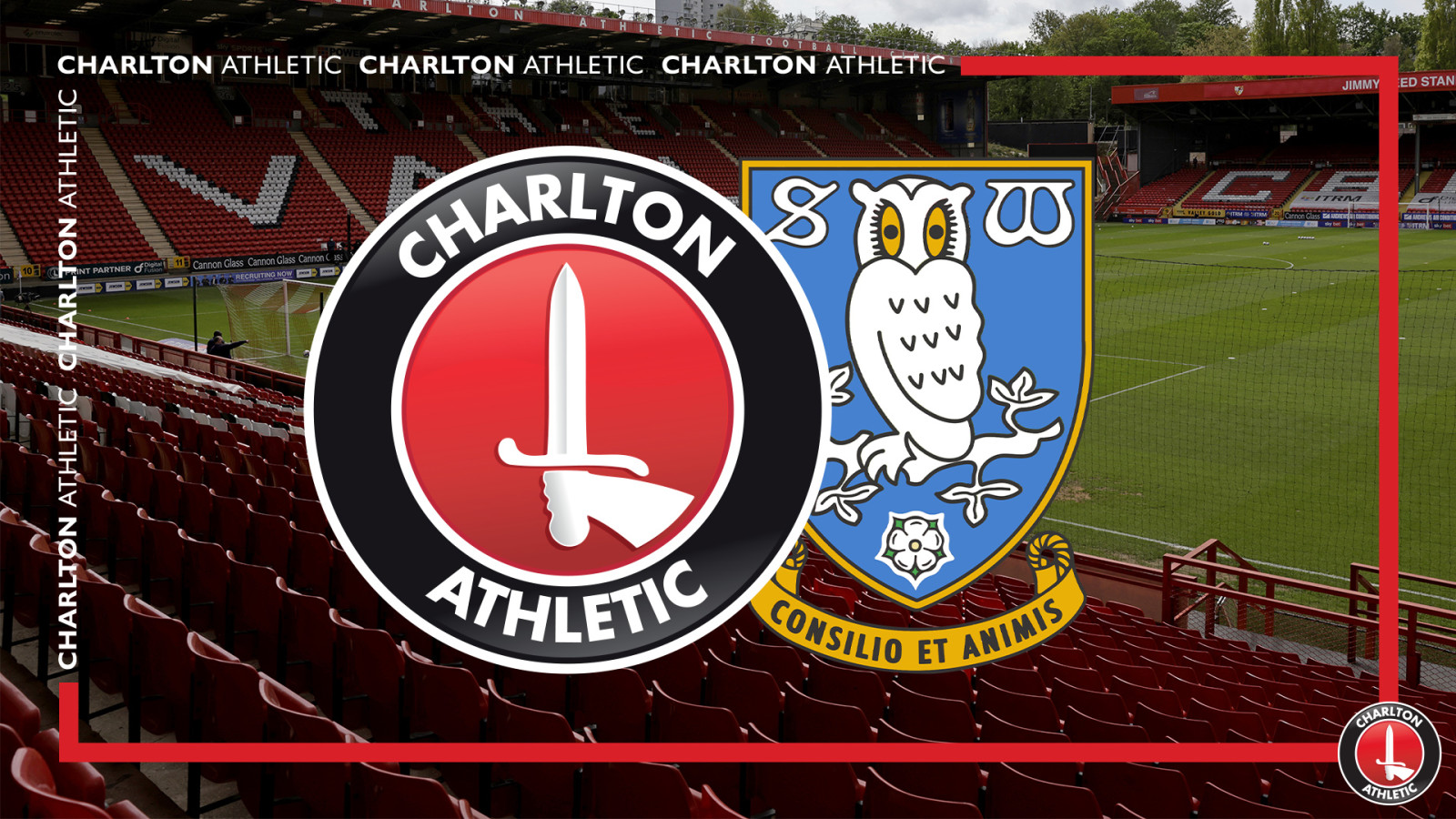 Charlton’s opening-day fixture against Sheffield Wednesday will now kick off at 5.30pm after being selected to be televised by Sky Sports.

The League One clash opens the 2021/22 season for the Addicks on Saturday, August 7th and was originally set to kick off at 3pm, but will now get under way in the early-evening time slot.

The Sky selection means that the match will now only be available to live stream in a small number of countries on CharltonTV due to EFL broadcast rules.