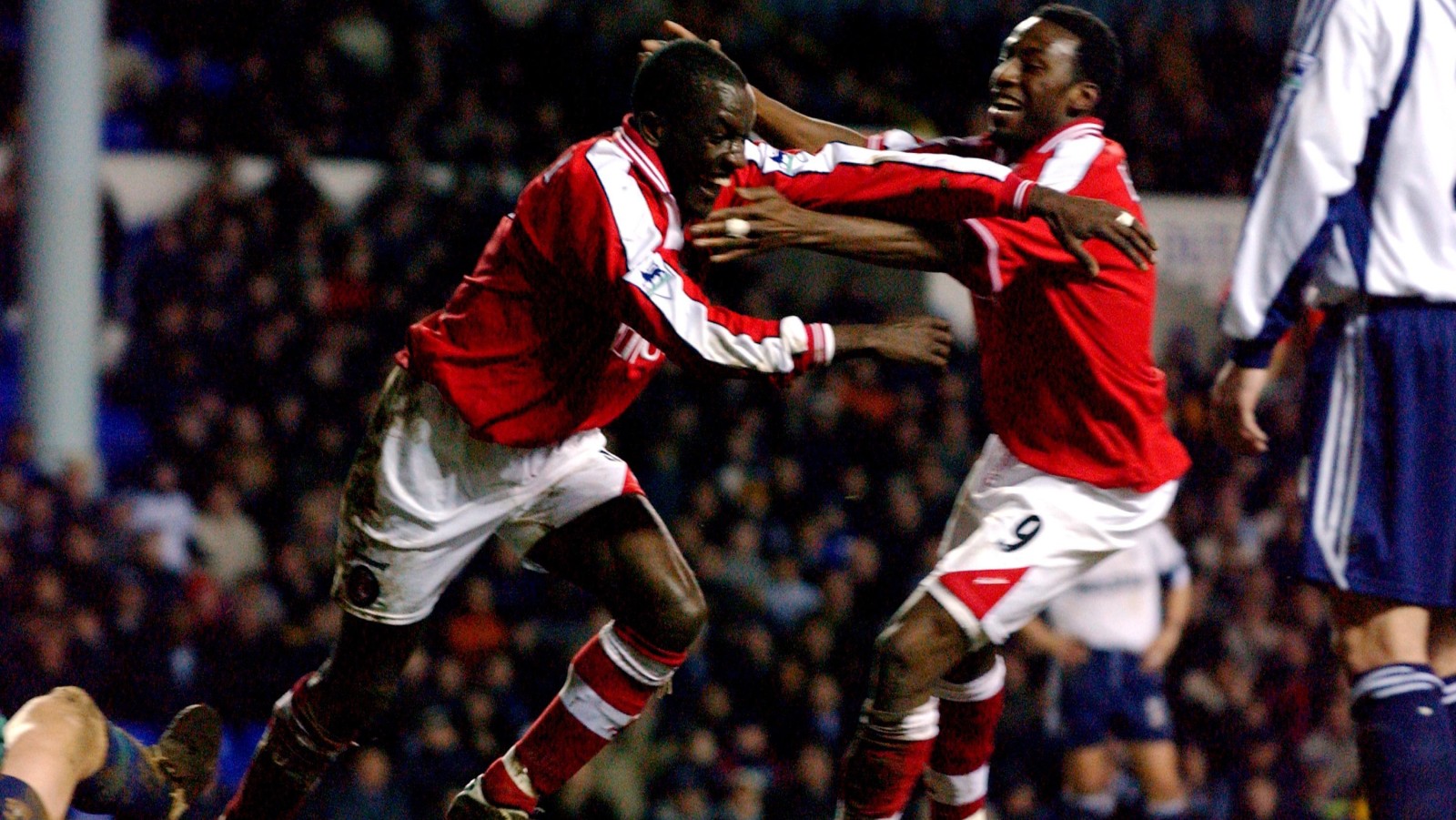 Addicks first-team coach Jason Euell is thrilled to see Chris Powell starring in Gareth Southgate’s coaching set up as England near a first major honour in 55 years, though admits he is not at all surprised.

Powell, who has been a member of the Three Lions’ backroom staff since 2019, was a teammate of Euell’s at Charlton in the early noughties and later managed the 44-year-old in the final season of his playing career in 2011/12, when the Addicks stormed to the League One title having amassed 101 points.

“Seeing my old teammate and manager in the England set up, it doesn’t surprise me,” revealed Euell. “It’s not in a way of not feeling anything but it doesn’t surprise me where he’s at and what he’s doing, because he’s earned the right. He’s had a successful career, he’s played international football, he’s had a good managerial career, he’s had a good coaching career alongside that.

“Someone of Chris’ character, the way that he is as a person and the way he is as a football man works hand in hand with what Gareth [Southgate] is achieving. I know it’s been highly documented about what he brings to the group in his energy, his positivity, but it’s also the footballing knowledge, footballing understanding of the squad of players and the group of players of being able to understand the two different types of eras of his generation to the generation now of being around it on a day-to-day basis.

“Just seeing him in there, like I said, it doesn’t surprise me. It doesn't surprise me that he’s at that stage because he’s earned that and where it’s now just 90 minutes or 120 minutes plus pens away from creating history, it’s brilliant if we can do that.”

Euell himself has played an integral role in nurturing some of the best young talent in the country while operating as Lee Carsley’s assistant coach for England’s under-20s side, where he has witnessed firsthand the tireless work that goes on behind the scenes at St George’s Park which, ultimately, reasons for the Three Lions’ success at Euro 2020.

“We’re trying to create that winning mentality, and that started from the under-17s winning the World Cup, the under-20s winning the World Cup, the under-19s winning the Euros. It’s all breeding players that can handle international football, handle winning games at international football, winning tournaments. It’s breeding the winning mentality because, as we know, for so long England have been one of the best or better nations in world football but just haven’t got the acknowledgements or trophies to prove that. Now it’s closer for that to happen and if that can happen on Sunday brilliant, because then that puts everything in place for next year in Qatar for the World Cup.”