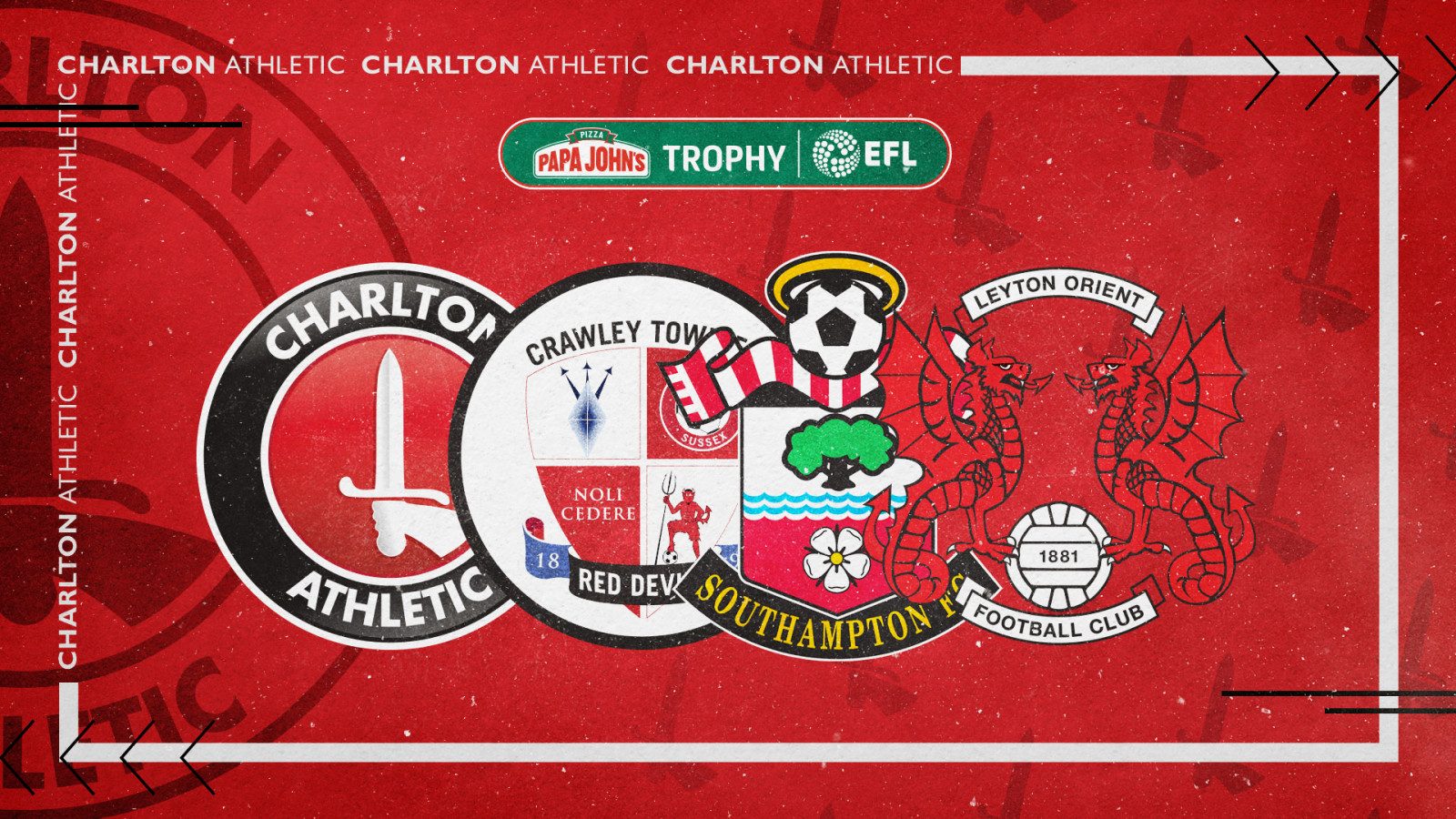 Charlton's three group stage matches in the Papa John's Trophy have been confirmed.

First up, the Addicks will host Crawley Town at The Valley on Tuesday, August 31st (7pm), before welcoming a Southampton U21 side to SE7 on Tuesday, October 5th (7pm).

Meanwhile, the southern Group G stage will end with a trip to Leyton Orient on Tuesday, November 9th (7pm).

Ticket and streaming information for the games will be announced once confirmed.