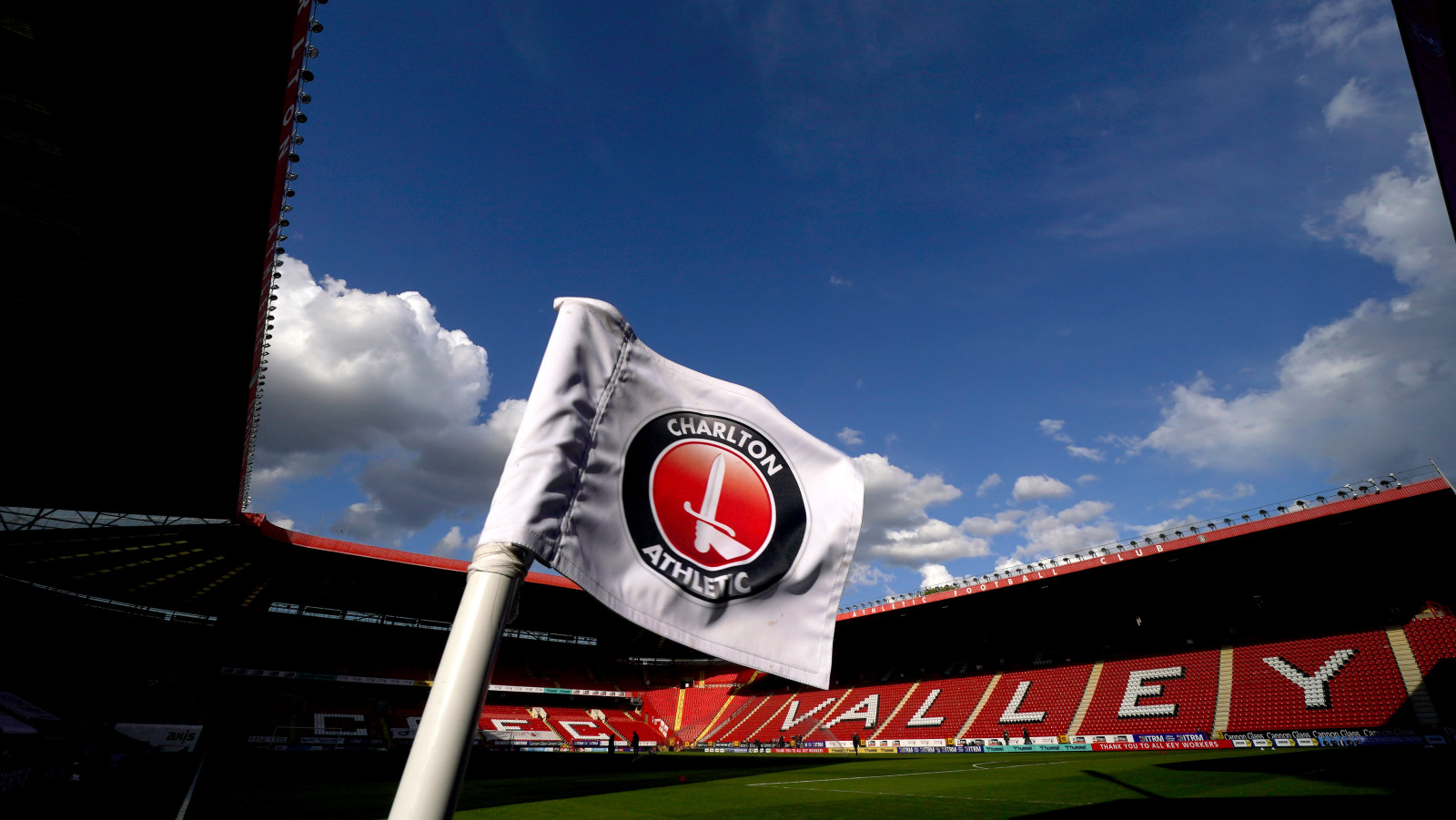 The full set of accounts can be viewed here.

Charlton Owner, Thomas Sandgaard, who took control of the club in September 2020, said: “The 2019/20 season was a difficult one for Charlton fans, a season where they feared for the future of the club. The staff and fans fought bravely just to keep Charlton going.

“The financial statements highlight just how bad things got that season. It is why we ran the Our Club Your Car campaign at the end of 2020, giving away one of the club’s Range Rovers, to highlight the challenges clubs have had with bad owners. The EFL have made important changes on this and hopefully things are in a better place than they were.

“For us at Charlton, we now have stability and that collective effort that kept the club going has been maintained – already more than 8,500 season tickets have been sold for the 2021/22 season. We have an exciting future ahead of us and I’m looking forward to seeing supporters back at The Valley this season.”

Below are the topline points from the full set of accounts:

The full set of accounts can be viewed here.