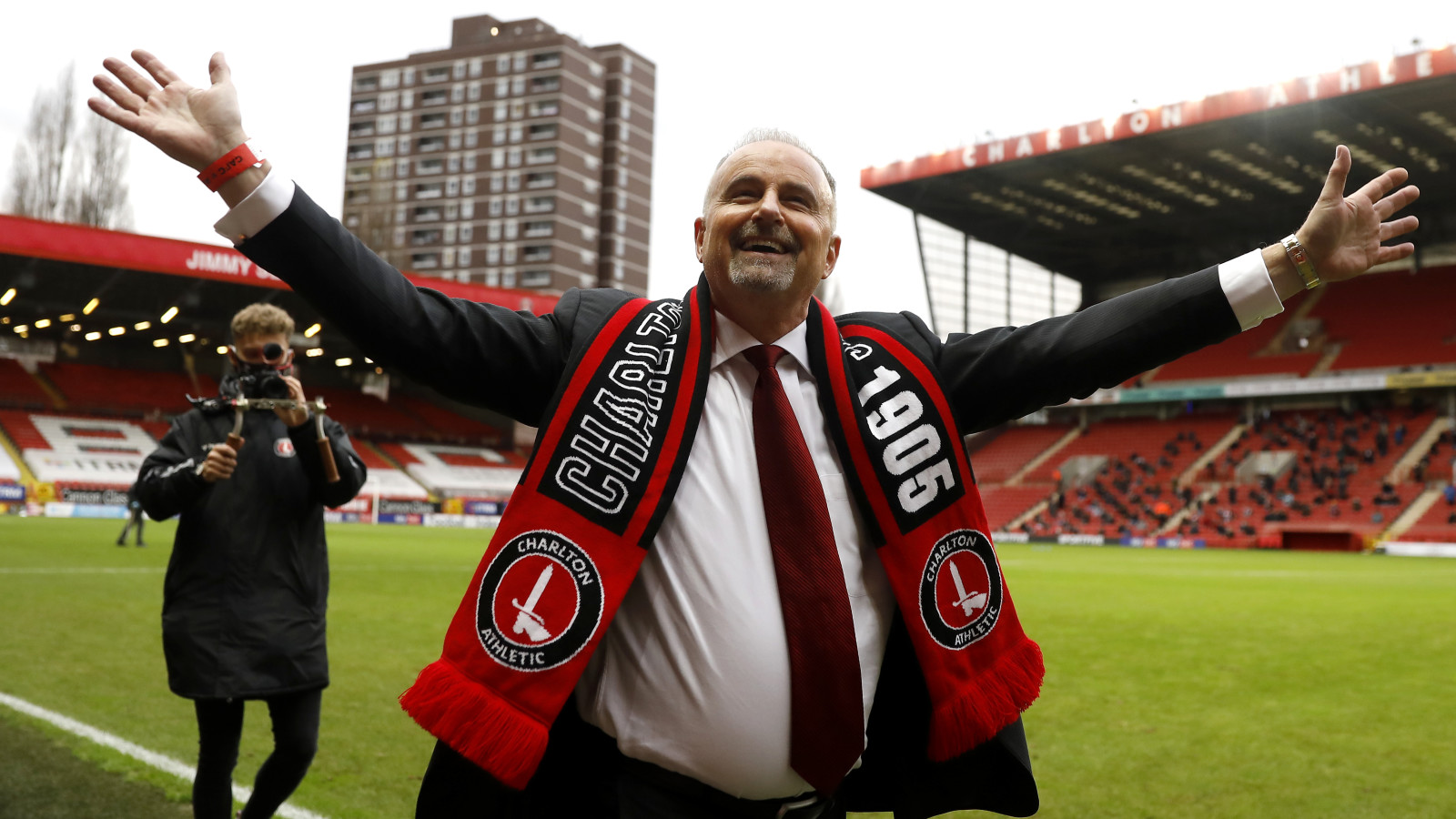 Thomas Sandgaard is relishing Charlton’s opening day clash against Sheffield Wednesday, with the encounter set to be the owner’s first with The Valley in full voice.

SE7 will play host to a bumper crowd for the first time in 17 months as Addicks fans enjoy the official unveiling of the Alan Curbishley Stand before Nigel Adkins’ men kick-off their 2021/22 League One campaign.

“Ideally, it’s a full stadium full of fans - that’s what we’re hoping for,” said Sandgaard. “It’s an important game not only because it’s the first game of the season, but also it’s Sheffield Wednesday that we are playing who just got relegated from the Championship. We can only imagine they are going to put everything into getting promoted back there so it’s going to be a tough fight from the first whistle I’m pretty sure.

Sandgaard arrived in the UK last week and explained why he wanted to be in London during a crucial time of the summer: “Of course, there’s still a heavy focus on the recruiting side and then there’s everything else that happens behind the scenes that obviously I’m a big part of on a daily basis. Many things are so much easier when you deal with them face-to-face instead of doing it by phone, Zoom call or by email, so that’s important that I get to spend some time there.”

Supporters can purchase their ticket for the game, which takes place on Saturday, August 7th (5:30pm), by clicking here.