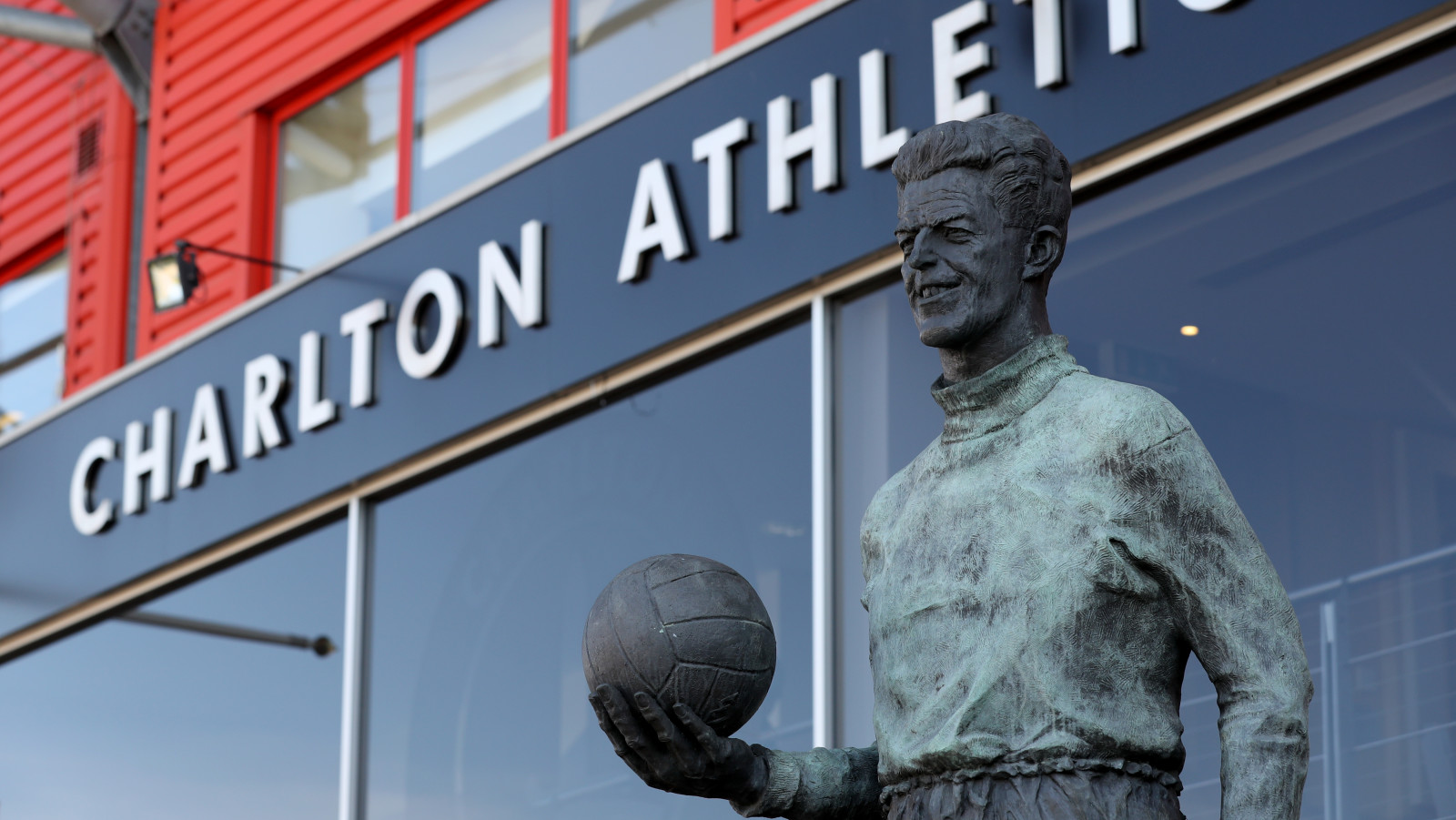 The club’s Fans’ Forum is set to be relaunched this month as part of updated plans to make sure the club continues to engage and work with its supporters.

Lifelong supporter Lucy Bishop was appointed as Fan Adviser by Owner Thomas Sandgaard earlier this year and has been reviewing how the club directly communicates with fans.

As part of the process she has spoken to individual supporters, to supporters’ group representatives and looked at best practice at other clubs.

The updated plans include:

• The traditional Fans’ Forum to take place in-person four times a year, with each of the club’s supporters groups invited to be represented by one member

Lucy said: “As people have seen, Thomas is excellent at getting out there and talking to fans but it is important to have regular, formal communication in place to give supporters the opportunity to communicate directly with the club in a structured manner.

“A lot of the feedback I got when speaking to supporters was that the previous Fans’ Forum worked well but maybe wasn’t fully representative of the club’s fanbase. With that in mind, there will be a few tweaks to ensure all supporters get the opportunity to be heard.”

Sandgaard said: “Charlton has a knowledgeable and passionate fanbase who have done so much for the club. We all want Charlton to continue to grow as a club and our supporters will play an important part in that growth, which is why regular, transparent communication with our fans is vitally important.”

The first meetings are set to take place at the end of August.

As part of the plans, Thomas Sandgaard will meet with Charlton Athletic Supporters’ Trust twice a year.

The Charlton Owner will sit-down with Lucy this week to answer questions from supporters about the club. If you have a question for Thomas then email fanadviser@cafc.co.uk before 6pm on Wednesday.