Scott Minto to host ceremony for Curbs on Saturday 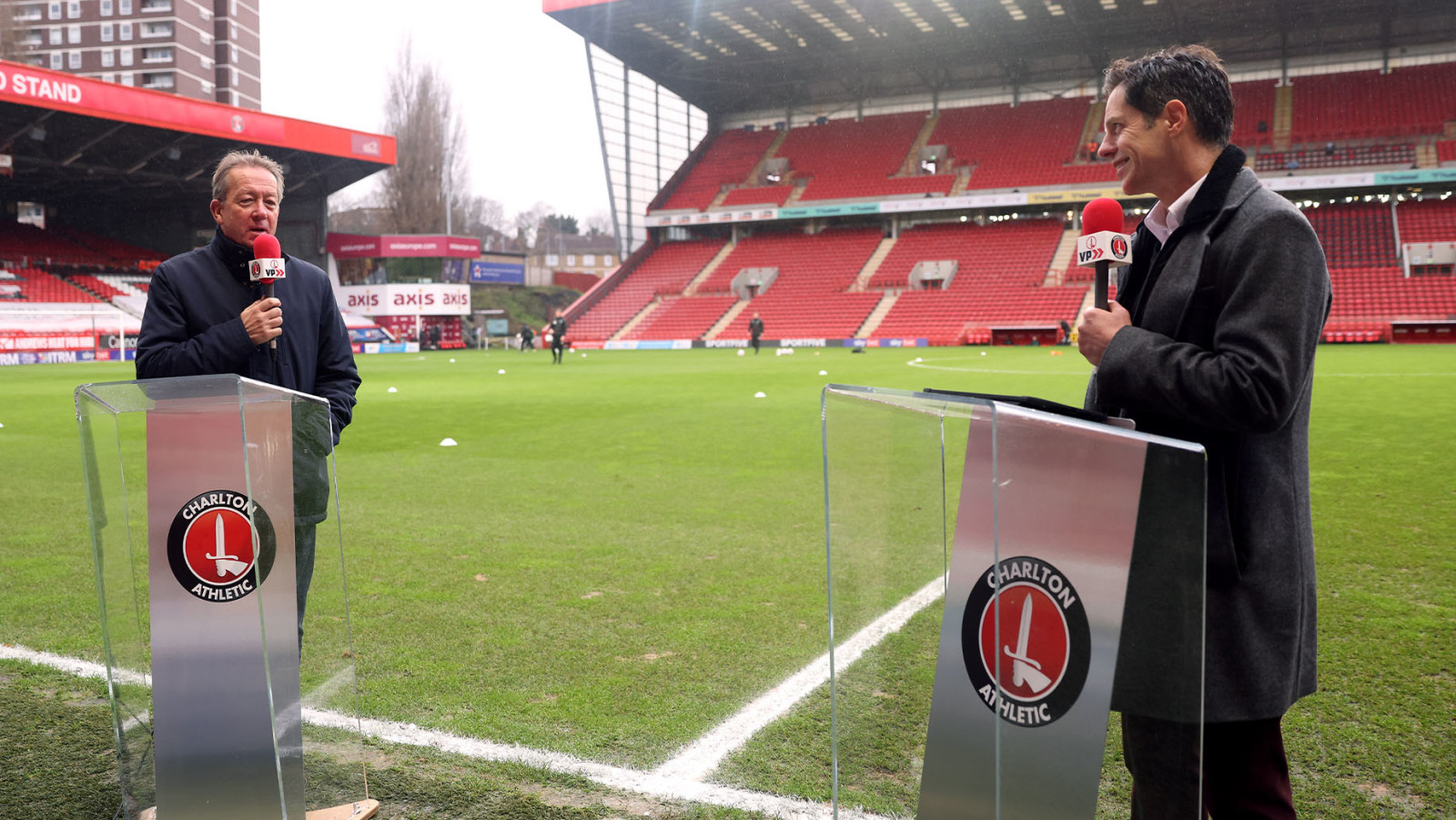 The first set of players who will be in attendance to honour Alan Curbishley at The Valley on Saturday have been announced as the club gears up for a special day in SE7.

The legendary Addicks boss, who managed the club for 15 years between 1991 and 2006 and twice led the Addicks to promotion to the Premier League, is being honoured on the opening day of the season with the official renaming of the former East Stand to the Alan Curbishley Stand.

Supporters are being urged to get into their seats as early as possible, with Scott Minto set to host a ceremony prior to kick-off, with Garry Nelson, Graham Stuart, Carl Leaburn, Jon Fortune, Keith Peacock, Phil Chapple, Bob Bolder and Simon Webster, who all played their parts in the club’s success under Curbishley, the first to be confirmed to pay tribute to their former manager, with more big names set to come.

Tickets are still available for the clash against Sheffield Wednesday, which kicks off at 5.30pm, with a healthy crowd expected in SE7 as the Valley faithful returns in full for the first time in 17 months.

Click here to get your ticket and to be a part of it.