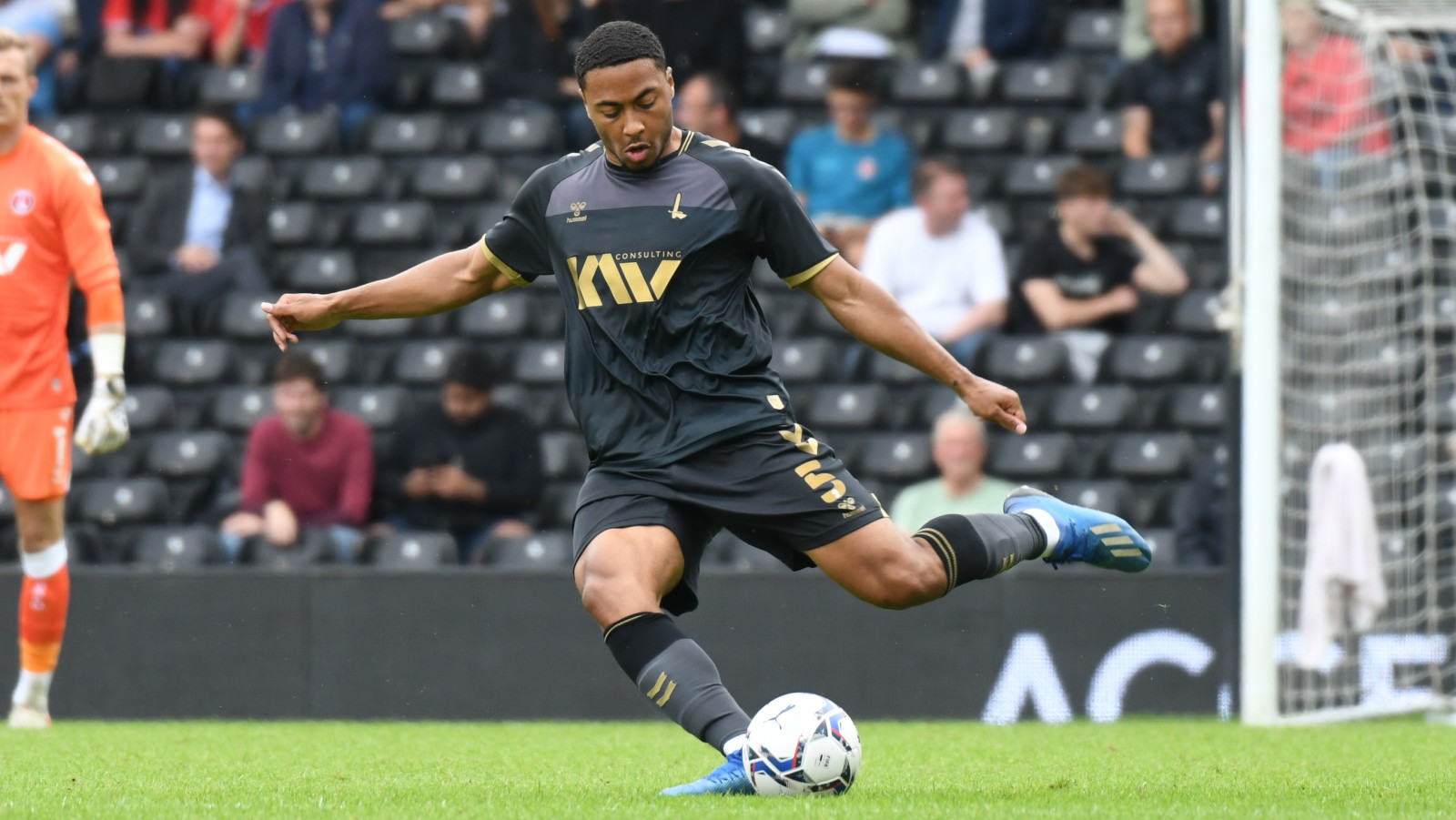 Akin Famewo says the Addicks are ready to go ahead of Saturday’s League One curtain raiser against Sheffield Wednesday at The Valley (5:30pm).

The central defender is relishing his first taste of a rousing SE7 atmosphere after playing the vast majority of last season behind closed doors.

“It will be a massive backing to hear them cheering us on and keeping us guided. It’s built a lot of excitement around the camp; everyone’s really excited to get back playing football properly again because without the fans it didn’t really feel proper.

“It’s going to feel like a massive unit I feel, everyone together properly this time. It’s going to be the full experience.”

Famewo is now poised to go one step further this season having impressed at the heart of the Addicks’ defence while on loan last term.

“We’ve got unfinished business so hopefully pick up from where we were last year,” he explained.

“We finished on a good little run, so hopefully we’ll continue that and take it throughout the whole season this time.

“The mood’s been very positive around the training ground. We had a good pre-season so everyone’s good and looking forward to the start of the season, the first game. Everyone’s positive and we’re ready to go.”

Supporters can get their tickets for Saturday's opening-day clash now by clicking here.