Adkins looks ahead to opening day 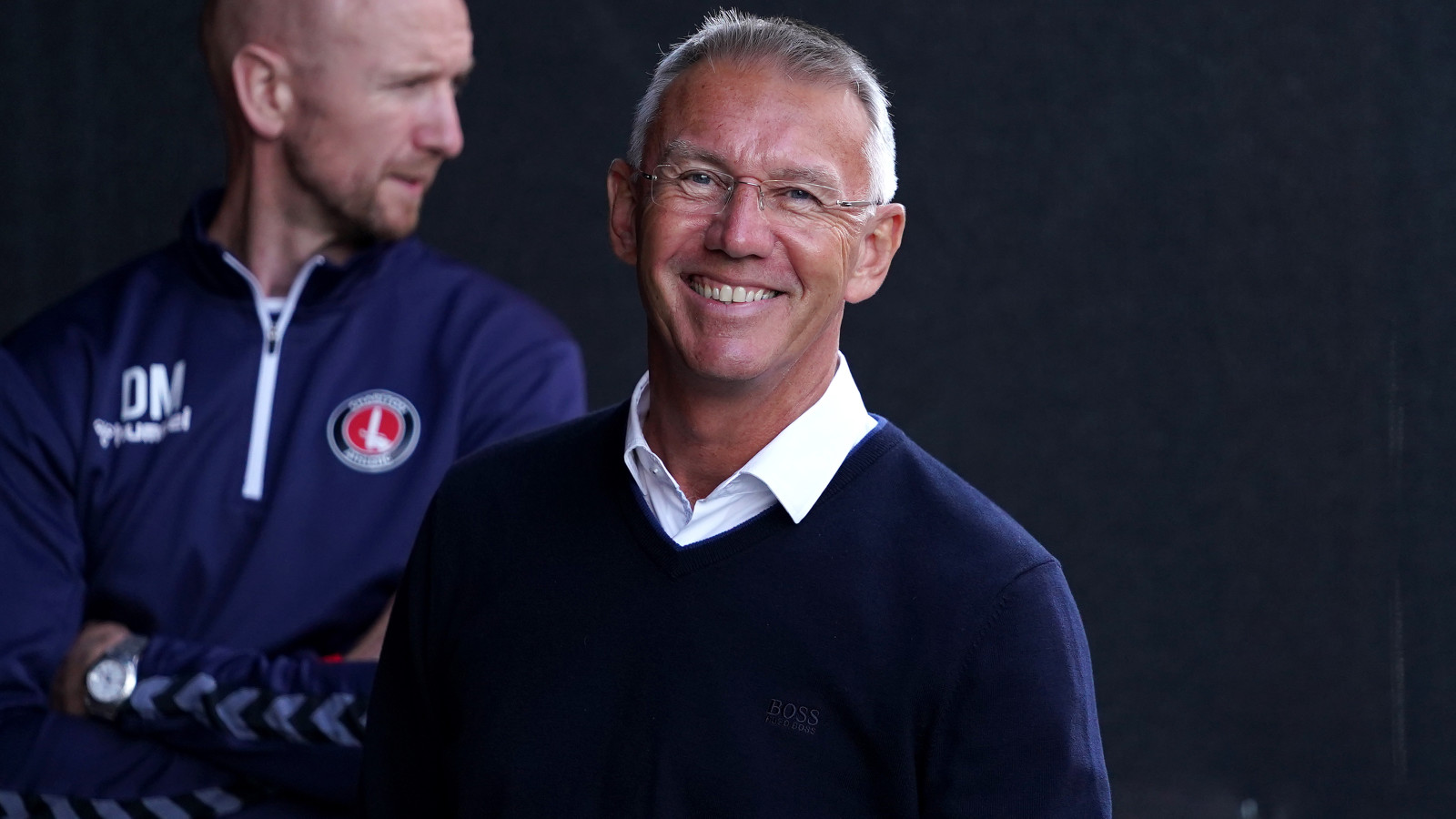 Nigel Adkins is raring to go ahead of his side’s season-opener against Sheffield Wednesday on Saturday evening (5:30pm).

Thousands of Addicks fans will descend on The Valley for the first time since March 2020 for what promises to be a special day as Charlton commence their 2021/22 League One campaign, with the Alan Curbishley Stand to be officially renamed prior to kick-off.

“The spirit of the players has been excellent,” revealed the Charlton manager.

“We’ve got a lot of young players who bring a lot of enthusiasm and the senior players have been outstanding in supporting the young players and helping them in their development. We’re looking forward to the weekend’s game, it’s going to be really exciting.

“It’s going to be a big crowd, there should be some good atmosphere, music, the Alan Curbishley Stand is getting revealed which is a fantastic honour for Alan and richly deserved for all of the work he has done at Charlton Athletic over the years. That’s going to be great and that’s just going to build all of the excitement leading into the game.

“Obviously the owner’s got a song as well which I’m sure is going to go down really well and that will help generate the atmosphere around the ground. The players on the training ground have been working hard and they’re really excited about the week ahead and the season ahead, but importantly the first game that we’ve got back at The Valley in front of the fans.

The Addicks manager is anticipating a lively clash against newly-relegated Sheffield Wednesday, which will only be heightened by the long-awaited return of supporters.

“Obviously, they’re recently relegated, they will want to be bouncing back. You’d probably say virtually every team in the division thinks they’ve got themselves a chance to get promoted. There’s a lot of big football clubs in this division. It’s a great one for us to kick the season off with.

“They’ve invested very heavily again, we know that there’s several teams who have invested very heavily so it’s going to be a challenge. Darren Moore’s in there, he’s going to do a great job. They’ve got some very good players. They’re going to be a threat but, likewise, I like to believe that we’ve got some very good players as well and it’s a game I’m really looking forward to.

Adkins also provided an injury update, with four players set to miss out.

“Ben Purrington, Alex Gilbey and Jake Forster-Caskey will be the three injured players not available for the weekend’s game,” he added.

“Ronnie Schwartz has been back in training and we’re building up his levels of fitness. Those three will definitely miss out and Ronnie probably will miss out as well.”

Get your ticket for Saturday's opening-day clash now by clicking here.