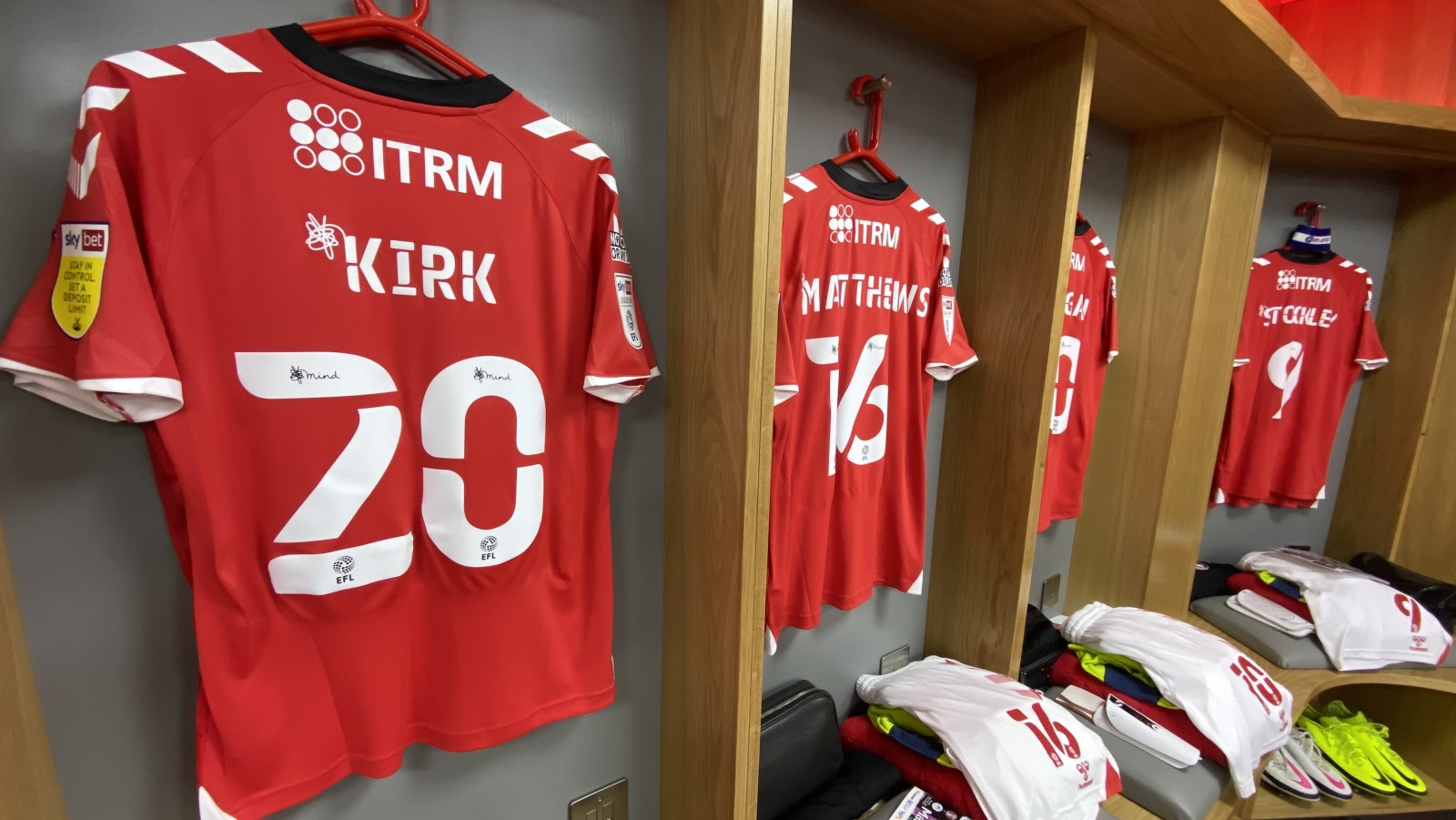 Charlie Kirk will make his full Charlton debut in this afternoon’s clash against Wigan Athletic at The Valley as one of two changes made by manager Nigel Adkins.

The 23-year-old winger replaces Conor Washington, while Ben Watson comes in for Sean Clare, who misses out after picking up a niggle in midweek.

Corey Blackett-Taylor, meanwhile, features on the bench alongside Washington, having joined the Addicks yesterday following a successful trial period.

Should Charlton continue in the 4-3-3 formation employed in each of their three Sky Bet League One outings thus far then Adam Matthews, Ryan Inniss, Akin Famewo and Chris Gunter will form the back four in front of Craig MacGillivray. Watson is joined by George Dobson and Albie Morgan to form Adkins’ three-man midfield, with Diallang Jaiyesimi and debutant Kirk flanking captain Jayden Stockley.

Blackett-Taylor and Washington are joined on the bench by Nathan Harness, Deji Elerewe, Jason Pearce, Charles Clayden and Josh Davison.

Speaking on his team selection, Adkins told CharltonTV: “Sean Clare doesn’t make the game through injury, which is a shame because I think he’s had a good start to his period with us. But he just misses out, hopefully he’ll be alright for next week - we’ll have to see.

“Conor Washington, who obviously came off injured in so much distress [on Tuesday] - if you’d seen him in the dressing room afterwards he couldn’t move because of his back injury. But we’ve got great medical staff here, sports science staff and Conor’s made the bench today. Hopefully we don’t have to use him, but he’s there alongside Josh Davison, Corey [Blackett-Taylor] and Charles Clayden as four attacking threats for us.”

Supporters in the UK and Ireland can listen to live commentary of the game on CharltonTV with Terry Smith and Steve Brown. Click here to purchase your pass.

Supporters outside the UK and Ireland can purchase a live streaming pass for the game by clicking here.