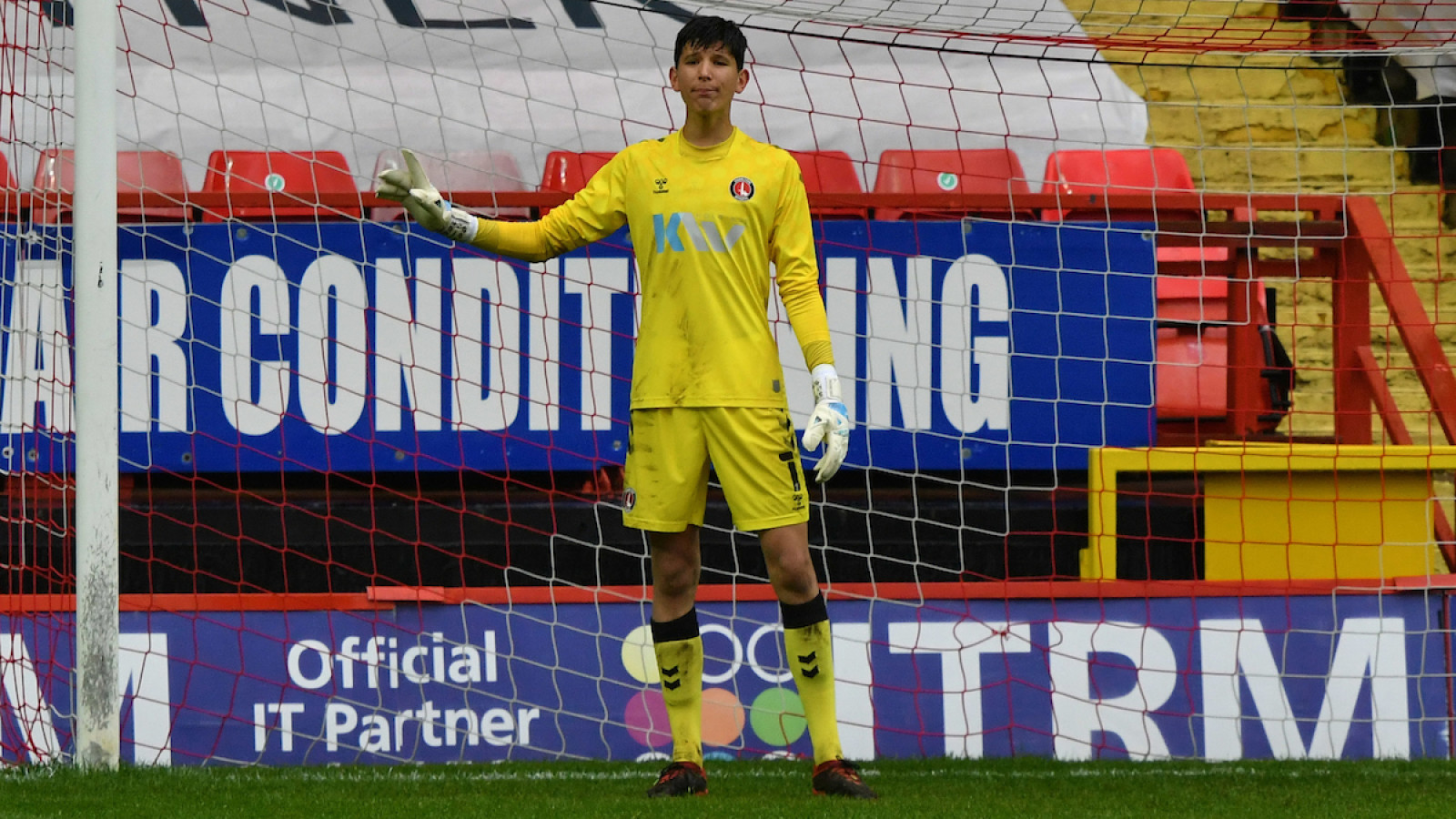 Four Charlton academy starlets have been selected for international duty.

Academy Manager Steve Avory said: “We are very proud to have four academy players called up to represent their country and it reflects the talent and hard work in our academy both from a playing and coaching point of view.

“For Hady to be called up to the full Lebanon national team in particular is a great honour, for him, his family and for us as an academy.

“The players called up, have all had the chance to train with the first team this summer which is an important part of their development, and some of the group have managed to get minutes in the first team, whether that be during pre-season or following the start of the season – Charlton has a great history of providing that pathway for young players.

Charlton’s U23s began their Professional Development League campaign with a 7-0 away win at Barnsley. Click here to read the match report.

Avory added: “This is a group we feel has the potential to progress to senior level and as the first league game performance has indicated are capable of being competitive in the Under 23s league this season.”

The Addicks take on Crewe Alexandra at The Valley on Saturday. Click here to purchase your ticket.