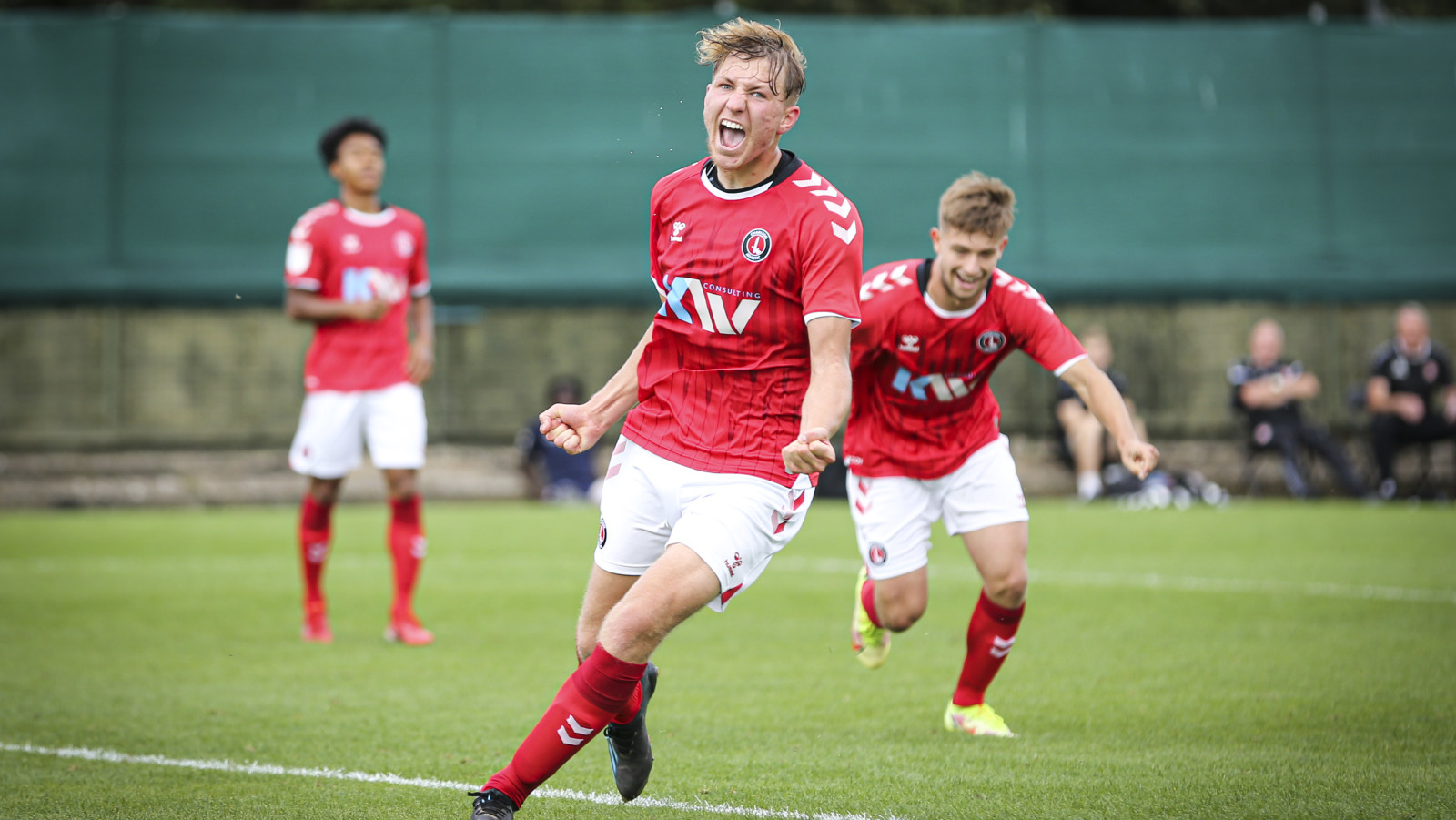 Charlton's U23s got back to winning ways with a 2-0 victory over Sheffield Wednesday at Sparrows Lane on Friday afternoon.

Second-half strikes from Jacob Roddy and Lebanon international Hady Ghandour proved to be the difference as Anthony Hayes' side claimed their second victory of the campaign.

There was noting to separate the sides in the first 45 minutes with the first half played out evenly, but the Addicks took control after the break, taking the lead with 63 minutes on the clock.

Charles Clayden's cross proved troublesome for the Owls' defence who could only clear it as far as the full-back, who fired home from 10 yards.

The lead was doubled with seven minutes left on the clock with Ghandour capping off an exciting couple of weeks by adding a second goal of the season to his international cap earned against South Korea on September 7th.

A swift counter-attack saw Ben Dempsey provide the assist for Ghandour, who was on hand to turn the ball home from close range, wrapping up the points for the hosts.

The only blot on an otherwise-positive afternoon saw half-time substitute Ryan Viggars have to be withdrawn just seconds after replacing Johl Powell at the break. A dislocated finger forced the midfielder off before he could even get going with Richard Chin replacing him for the rest of the second period.

The young Addicks return to action in the London Senior Cup on Wednesday evening as they take on Erith & Belvedere in the first round at Park View Road.

﻿Charlton fans can support the academy by signing up to the Valley Gold scheme. Valley Gold enables fans to support the clubs academy in unearthing the talents of tomorrow, as well as giving them the chance to win cash prizes.