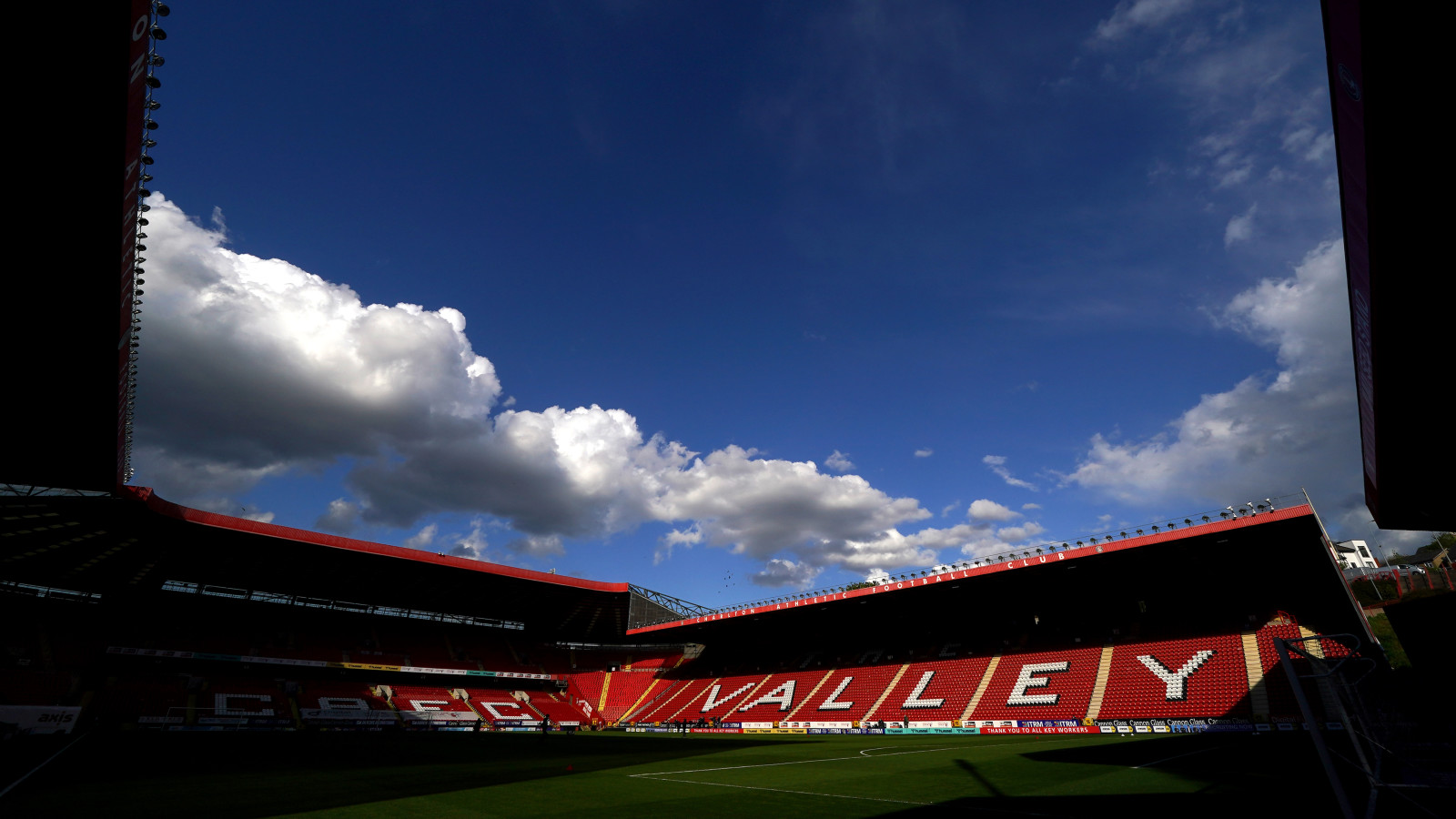 Charlton's Sky Bet League One fixture against Rotherham United at The Valley on Saturday, October 9th has been postponed due to the international break.

Both the Addicks and the Millers have received at least three international call-ups each, reserving the right to postpone the fixture until a later date.

Charlton have received confirmation that Conor Washington, Chris Gunter, Harry Arter and Hady Ghandour have all received call-ups for their countries for the upcoming set of international fixtures.

A new date for the rearranged fixture against Rotherham at The Valley will be announced once confirmed.

Tickets purchased for the original date will be valid for the rearranged game. Supporters wishing to obtain a refund on tickets already purchased should contact the Ticket Office via email on tickets@cafc.co.uk or by calling 03330 14 44 44.