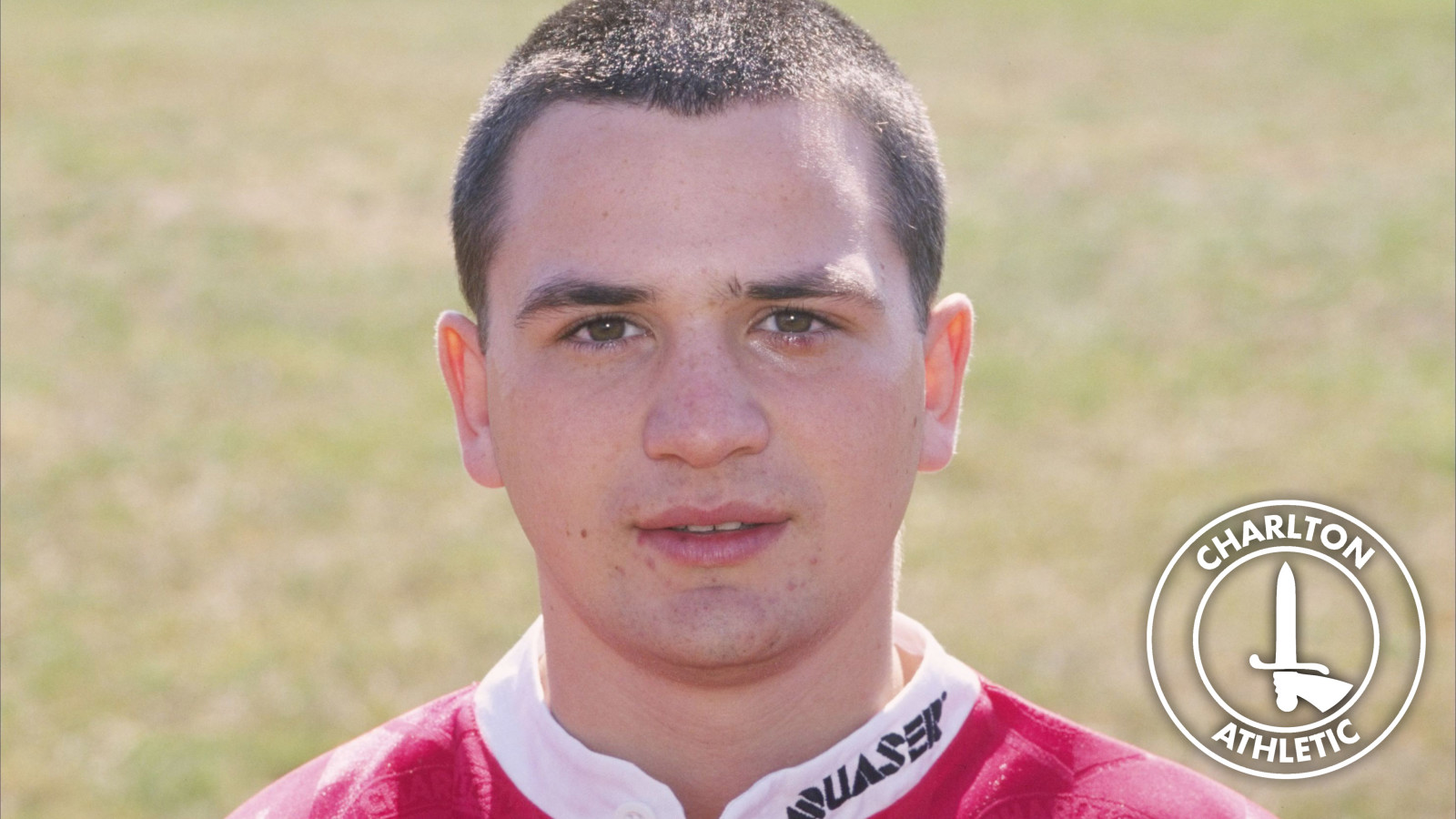 The club are saddened to hear of the passing of former player Paul Linger who died at 6.10am on Friday morning at the age of 46.

Linger, who came through the club’s youth system, played 27 games for the Addicks in the 1990s. He scored one goal for Charlton in a win against Ipswich Town in the 1995/96 season.

He went on to represent Leyton Orient and Brighton & Hove Albion.

Linger was diagnosed with terminal pancreatic cancer and earlier this year supporters raised £3,900 for the Paul Linger Trust, with a variety of Charlton legends taking part in a charity game at Bromley.

Addicks legend Keith Peacock said: “Paul was an excellent player. He made number of appearances for the first team, he was very skilful and a very popular, young player coming through the ranks and going into the first team.

"He was a delight to train with and never caused one moment of problem all the while he was at Charlton.

"Paul will be missed by us all and our thoughts and prayers are with his family.”