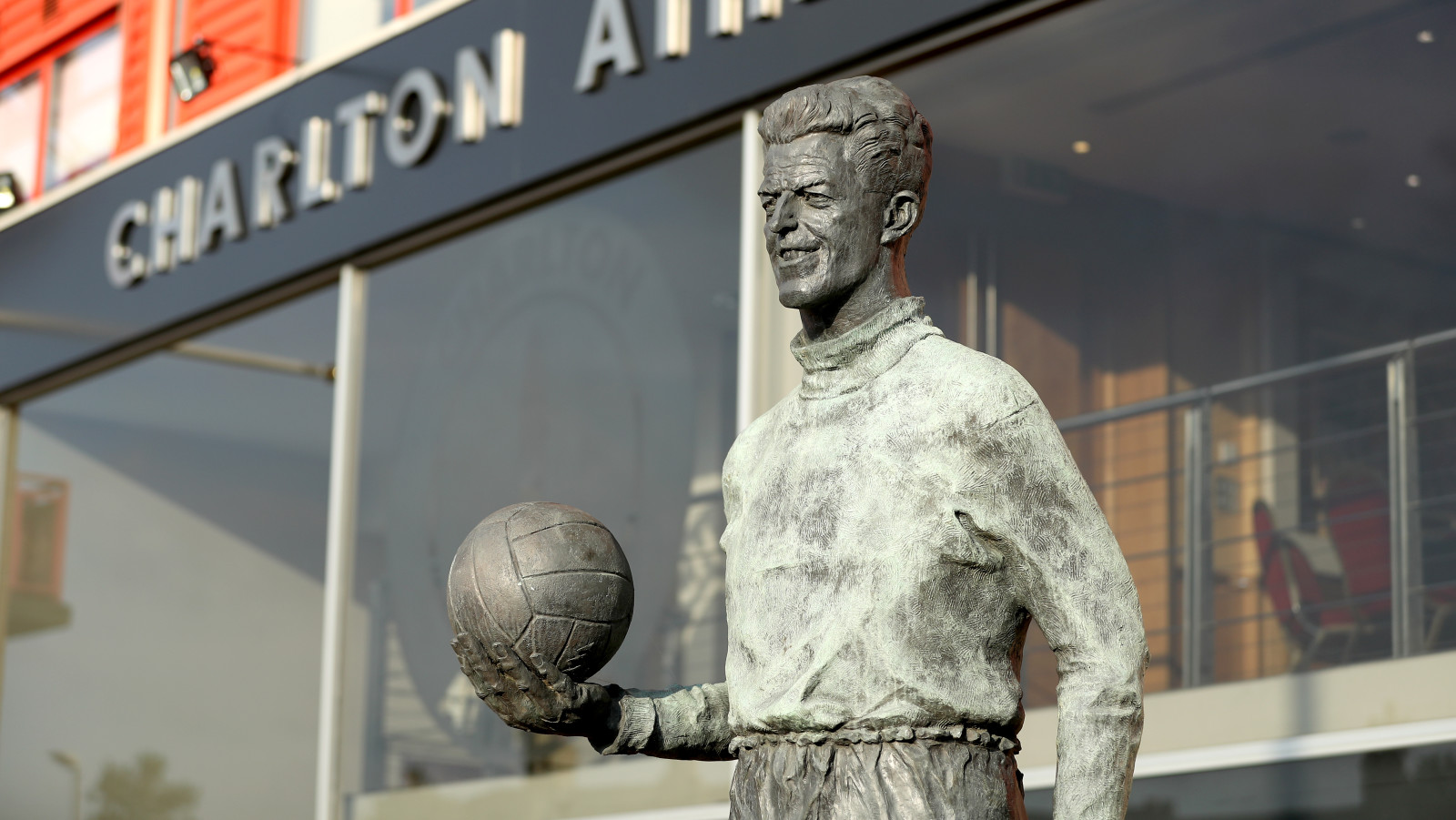 Charlton Athletic can confirm the departure of Nigel Adkins as the club’s Manager.

Johnnie Jackson will take the role of Caretaker Manager and will be assisted by Jason Euell.

Owner Thomas Sandgaard said: “Nigel joined us at the end of last season and had an immediate impact, as we finished the season well, just missing out on a play-off place on goal difference. Unfortunately, we haven’t been able to carry that form into this season.

“I’d like to thank Nigel for his hard work, positivity and continued professionalism during his time at the club. We are all disappointed that it hasn’t worked out this season and we wish him the very best for the future.”

Jackson took one game in his previous role as Caretaker Manager in early March, when the Addicks beat Bristol Rovers 3-2 at The Valley. He will take training on Thursday morning and will speak to the press on Thursday afternoon ahead of Saturday’s trip to Sunderland.