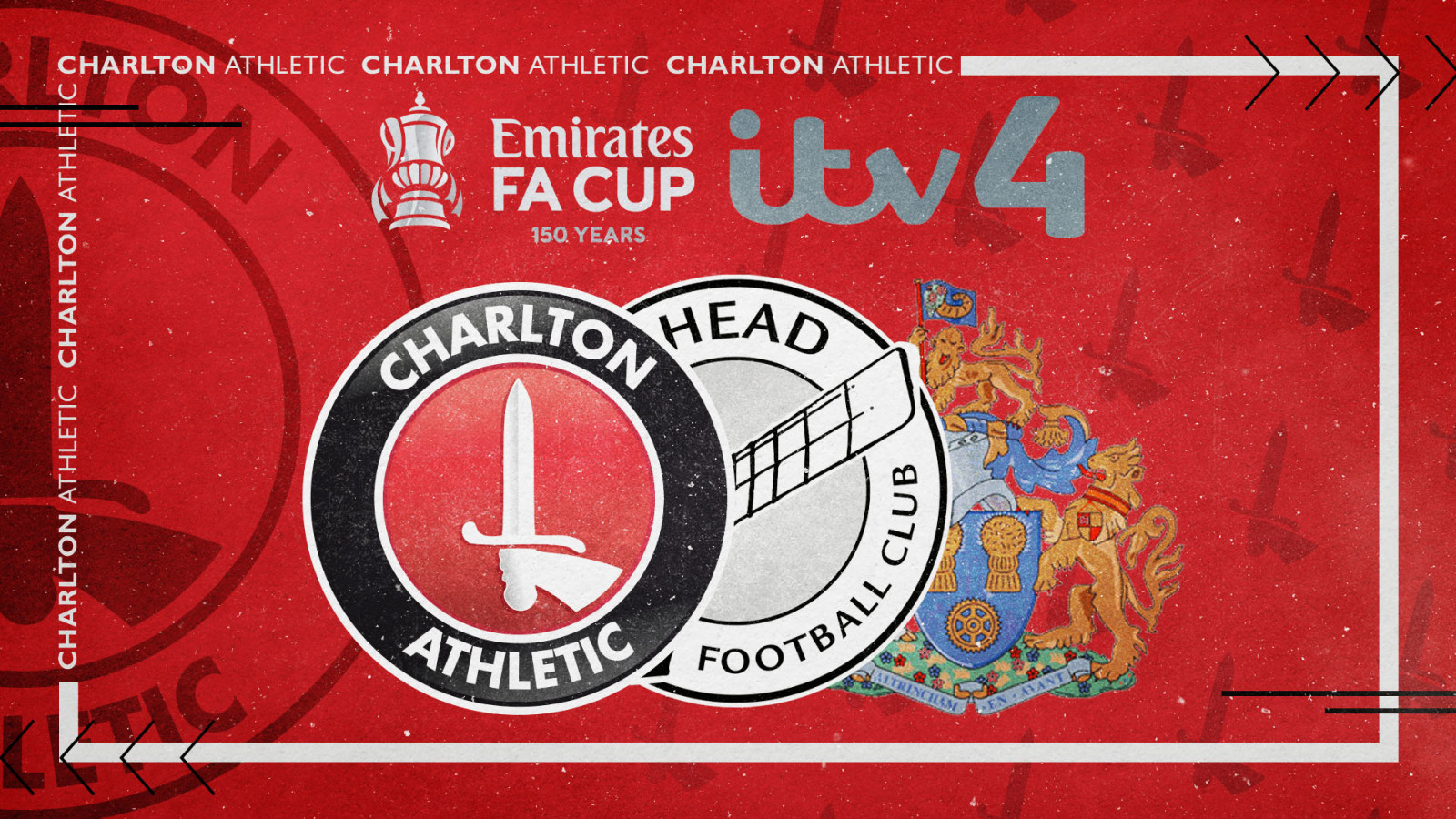 Charlton's Emirates FA Cup second-round tie against either Gateshead or Altrincham will take place on Friday, December 3rd (7.45pm GMT) and will be televised live on ITV4.

During the draw which took place on Monday evening, the Addicks were pulled out of the hat alongside the non-League duo who will face each other in a first-round replay on Tuesday, November 16th for the right to host Charlton in round two, after playing out a 2-2 draw at the Gateshead International Stadium on Saturday,

Full information on tickets for the second-round fixture will be announced once confirmed.