Mia Ross: "A goal is always a bonus for me!" 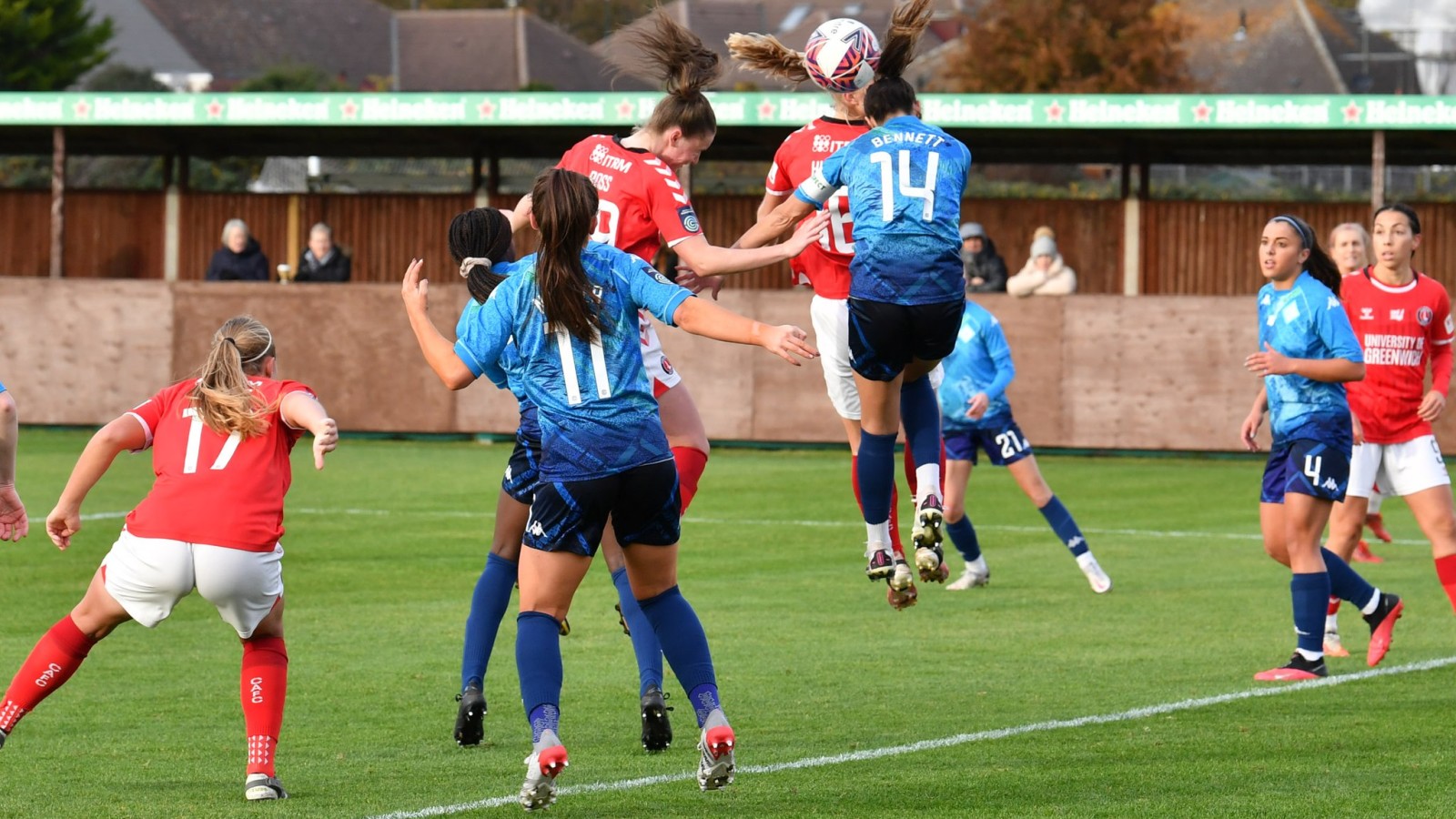 The club caught up with midfielder Mia Ross following yesterday’s victory against London City Lionesses in the FA Women’s Championship.

The 18-year-old scored her first goal for the Addicks on Sunday afternoon, heading past Shae Yanez in the tenth minute.

“We wanted to bounce back from the past results that we’ve had,” Ross explained.

“I think the main thing is that we got the three points and a goal is always a bonus for me!

“We started off really well today, we got the momentum and then obviously when the first goal went in we settled. We got an offside goal as well.

“I thought we did really well, but I think there are things we can do better. The three points is great, everyone is buzzing.

“We’ve worked hard and we have determination, results aren’t going to go our way all of the time so I think the main thing is we were great as a team today, we changed our tactics a little bit as well, props to the coaching team for that.

“It’s been a tough three game week but I’m just glad we’ve ended on a high, our next league game is against Liverpool so that will be a very tough game. We’re on a good run now so hopefully we can keep that going.”

The Addicks are back in league action on Sunday, December 19th when they face top of the table Liverpool at Prenton Park.

The next home league game at The Oakwood is not until Sunday, January 9th as the Addicks host Sheffield United.