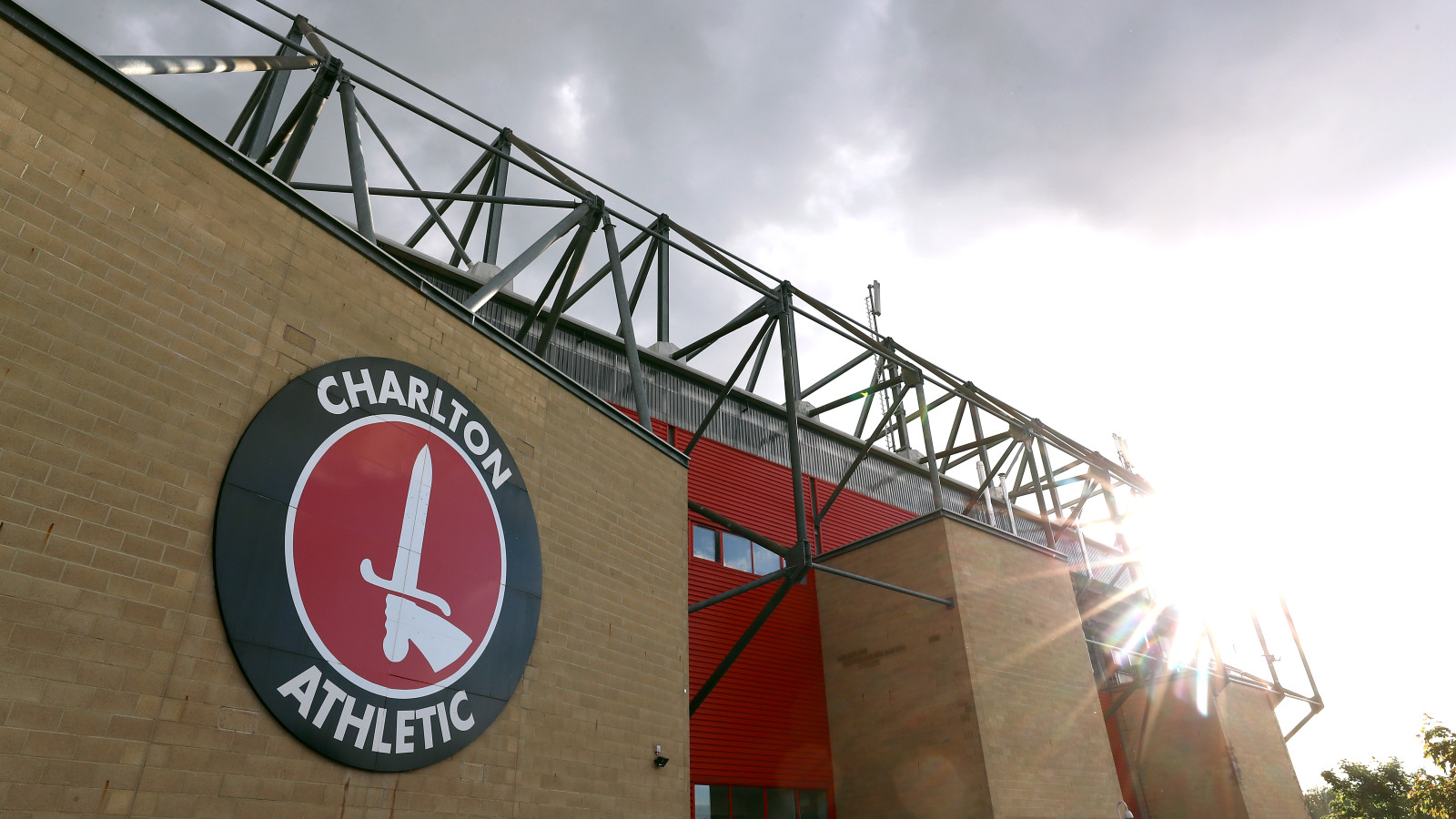 The club’s Fans’ Forum met on Thursday with Owner, Thomas Sandgaard, in attendance.

The meeting was chaired by the club’s Fan Adviser, Lucy Bishop, with each of the club’s supporters’ groups invited to be represented by one member.

The full notes are available to read here and the key points are below:

-       When asked to make Johnnie Jackson the club’s permanent manager, Sandgaard explained that he is talking to Johnnie and his attorneys/agents about the role. He was asked if he had spoken to other managers and said he had. He said, at Thursday's meeting, he had hoped the club would be able to announce something this week but maybe time was running out for that. He said, if everything goes well there should be an announcement in short order. He said he was doing the negotiating and there was no-one else involved

-       There was a discussion, which will be reflected in the notes, about the change of the name of Charlton Women’s team to Charlton Ladies team. There was praise from supporters for Sandgaard for turning the team professional, investing in training facilities and implementing a one-club approach but there was criticism from supporters about the name change, who felt, amongst other things, it was an unnecessary own goal. It was agreed that the Fan Adviser would facilitate further discussion. Sandgaard confirmed that he is always willing to listen and learn from people’s opinions. Sandgaard confirmed the decision to change the name was made six months ago and wouldn’t be reversed

-       When asked about plans for the club becoming a Category One academy, Sandgaard explained it was something the club was working towards and formed part of the club’s long-term strategy

-       When asked to delay the playing of music at full time after a win at The Valley, Sandgaard confirmed that going forwards the music would be delayed at full time. The club will experiment with different length delays before settling on a final decision but he said everyone understands the need to have that authentic fan/player connection at full time after a victory

The full notes are available to read here. Previous Fans’ Forum notes can be read here.