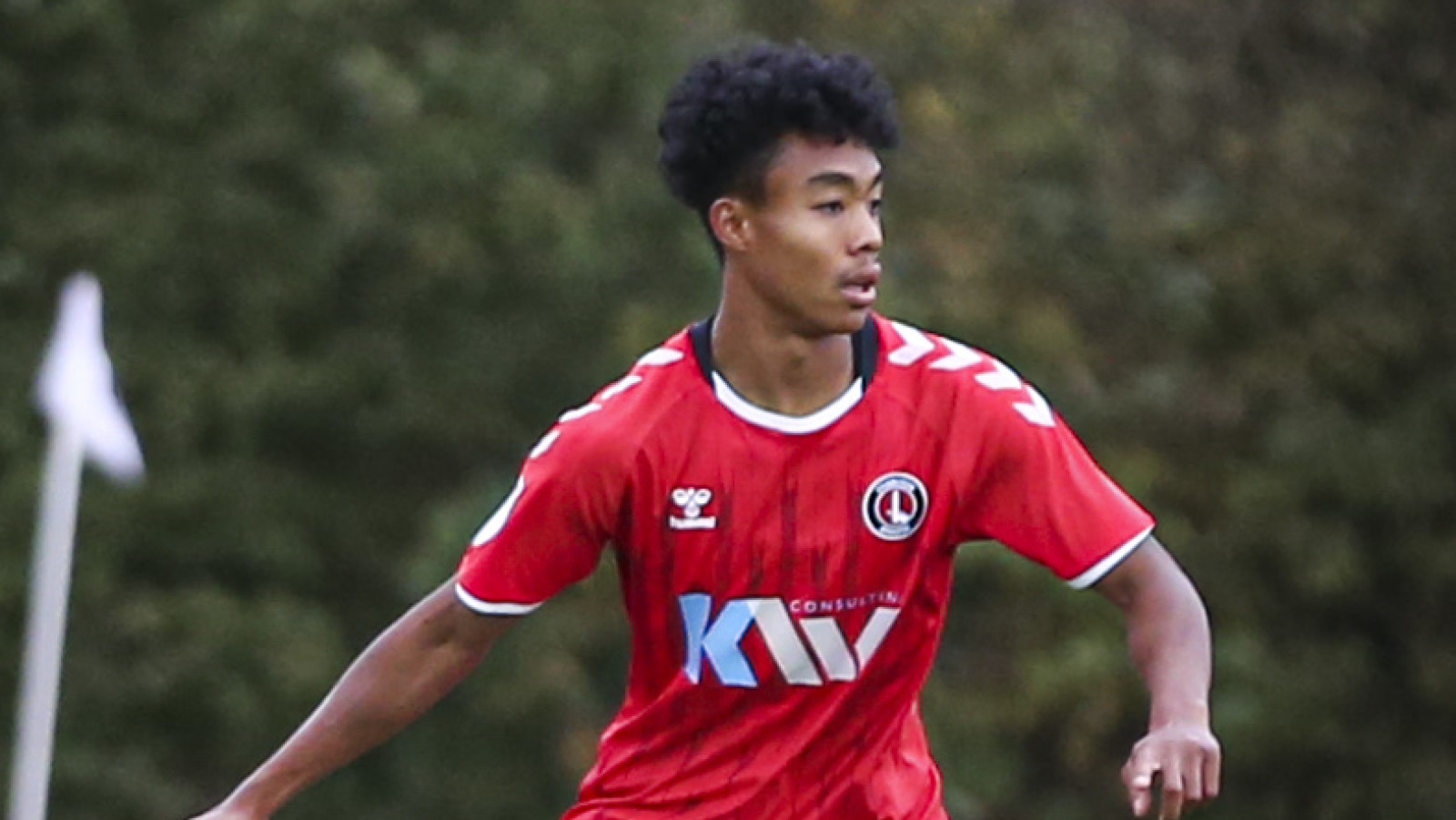 After a goalless first half at the Select Car Leasing Stadium, Dylan Gavin’s brace was complemented by strikes from Richard Chin, Ryan Viggars and Euan Williams to earn Anthony Hayes’ side a second victory in their Group C campaign, leaving them on seven points from their four games, so far.

Aaron Henry came closest to breaking the deadlock in the first 45 when his brilliantly-struck free-kick clipped off the crossbar from 30 yards, but it was after the break that Charlton really came alive with the floodgates opening in the 53rd minute.

Charles Clayden did excellently down the left to get past the right-back and to the byline before delivering an inch-perfect cross for Gavin to head home.

The second came 10 minutes later with Clayden again providing the assist, dispossessing a defender in the box before laying it on a plate for Chin to slot home.

Gavin would secure his brace with 76 minutes on the clock – Clayden claimed a hat-trick of assists, pulling the ball back for the Irishman who took a touch and turned excellently before dispatching an unstoppable strike into the top right-hand corner.

Williams put the gloss on an emphatic win five minutes later, cutting in from the left before putting his shot straight into the top corner for 5-0.

The victory puts Charlton in a good position in Group C, sitting in second place, seven points from four played and four points ahead of Reading in third.

With the top two sides qualifying for the knockout stages a victory from one of their last two games against Norwich City and Derby County will seal progression.