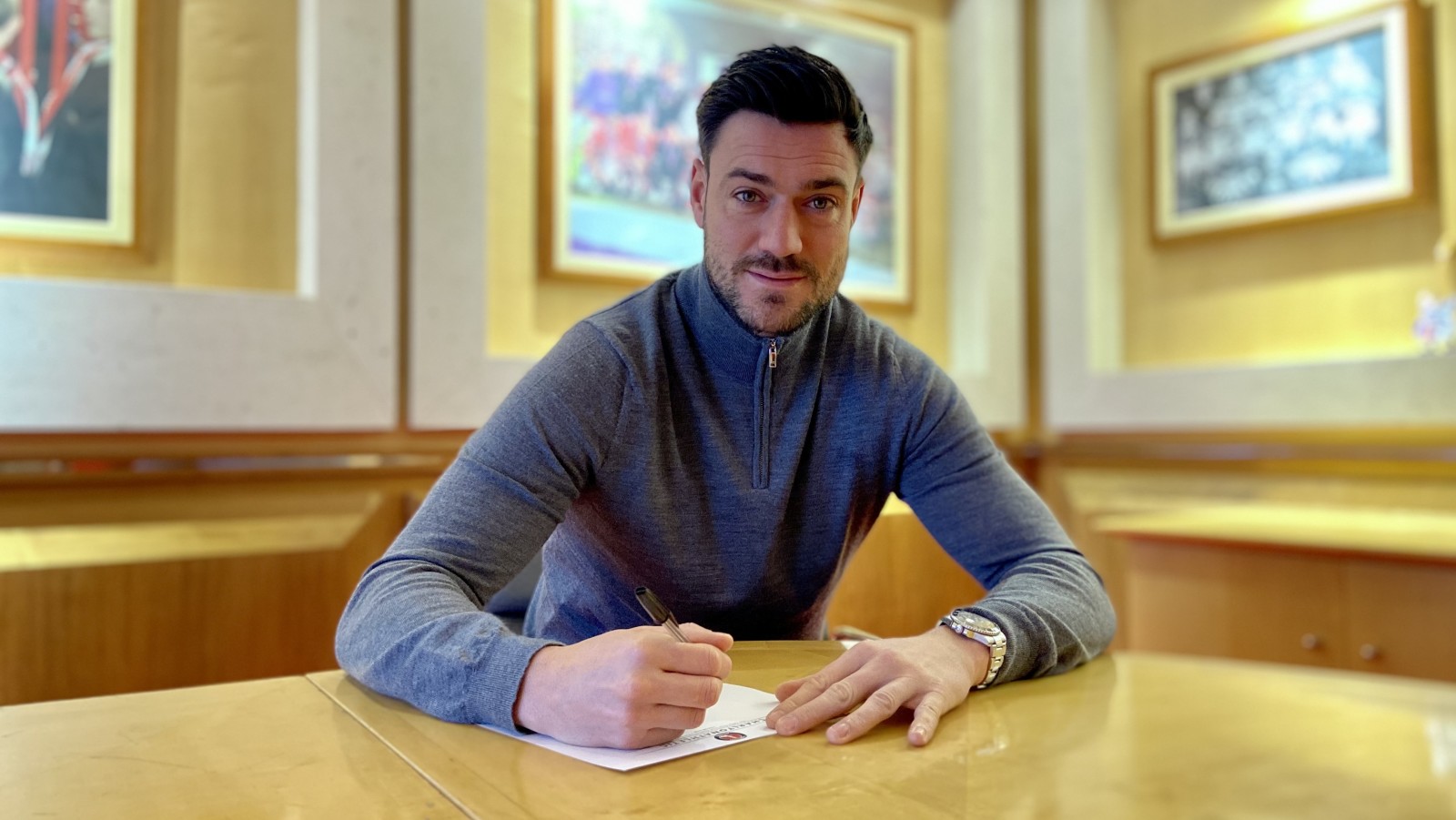 Charlton Athletic are delighted to confirm the appointment of Johnnie Jackson as the club’s permanent Manager.

Jackson has presided over seven wins in his opening 10 league games – the most successful start any Charlton Manager has made in the club’s history – since taking over as Caretaker Manager in October.

The 39-year-old has signed a contract which will automatically renew at the end of each of the next two seasons based on success on the pitch for the Addicks.

Jackson played 279 games for Charlton, scoring 55 league goals and has been involved in two promotions to the Championship, as captain in 2011/12 and as Assistant Manager in 2019/20.

Speaking to CharltonTV, he said: “I’m very pleased and very proud this morning. I have a special relationship with this football club, it is coming on 12 years now. I’ve been through some emotional times, highs and lows, which mold you into a certain character and this is the culmination of the story.

“From the moment I came here I had a special relationship with the supporters and the club and that has only grown over the years, through the good times and through the bad.

“The players have been absolutely brilliant. I can’t speak highly enough of them. The players and the staff have brought into what I am trying to do and they have helped facilitate results. I believe in everyone around me, I know that they are first class and will take the club forward.”

Owner Thomas Sandgaard explained he was pleased to get the deal done: “We have all seen the impact Johnnie has had since he took over. You can see that in the results, which have been excellent, and in the performance – the team are pressing with intensity, defending bravely and moving the ball quickly in possession. He’s doing an amazing job.

“Johnnie has a passion for the club, a connection with supporters, players and staff and a real knowledge of the game, so I’m delighted that he’s our new permanent manager.”