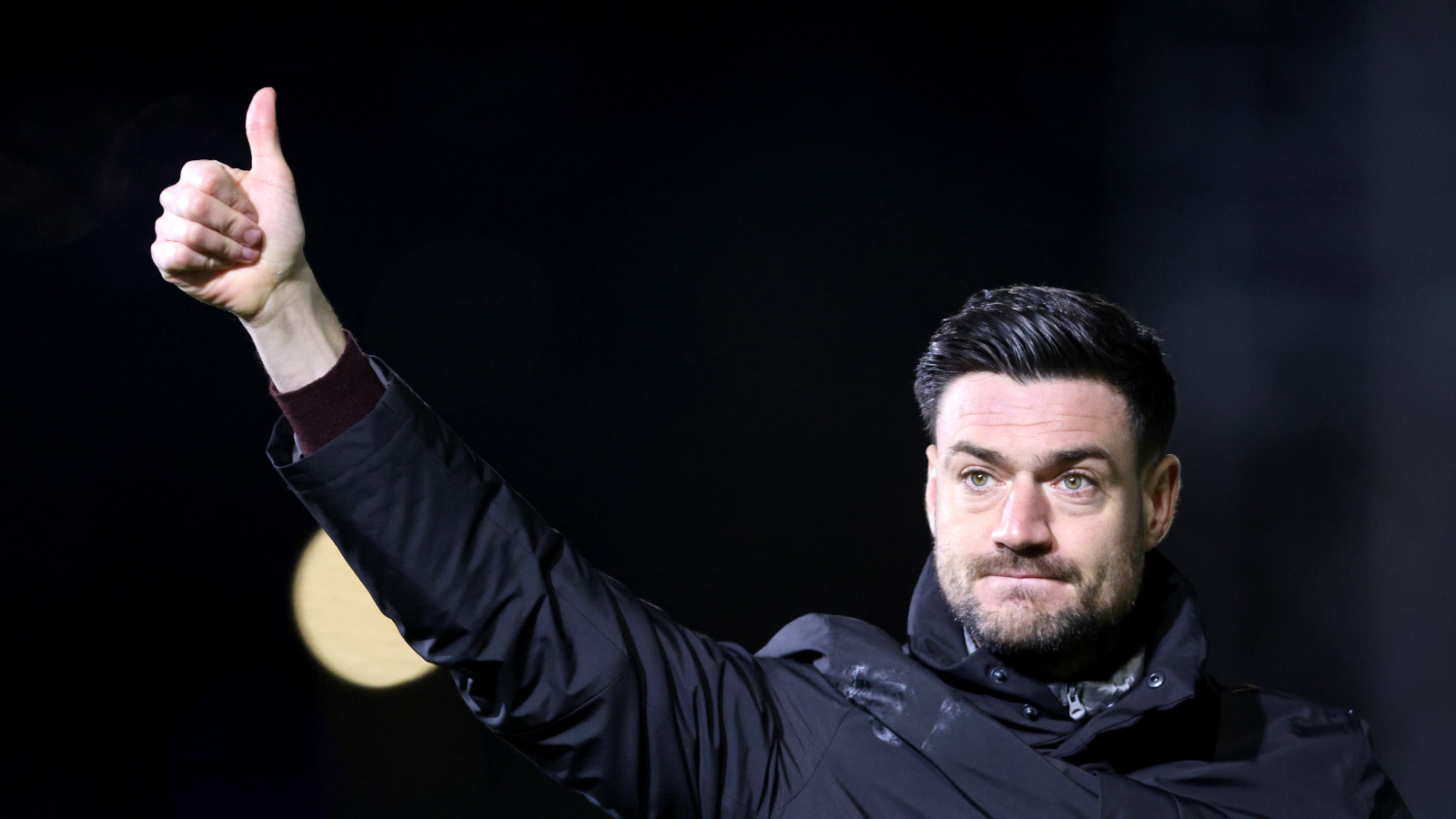 Johnnie Jackson is set to walk over the O2 on Friday afternoon alongside a number of first-team staff and players to raise money for PSA testing at The Valley next month.

The Addicks’ home game against Oxford United on Saturday, February 19th marks the club’s Men’s Health Awareness Day and as part of the day, fans from both clubs can get a PSA blood test at the stadium.

“I’m really looking forward to it,” said Jackson. “It’s something that I’ve wanted to do for a while anyway, just because I like stuff like that."

“Tracey Leaburn approached me to help out with the charity and what a great way to put two things together,” added the boss. “It’s something that I’m excited to do and it’s for a great cause as well - for the PSA testing that the club are providing. It’s a really, really good cause and hopefully we can raise a couple of quid to help out. It should be an exciting challenge.”

Supporters can donate to a great cause by clicking here.