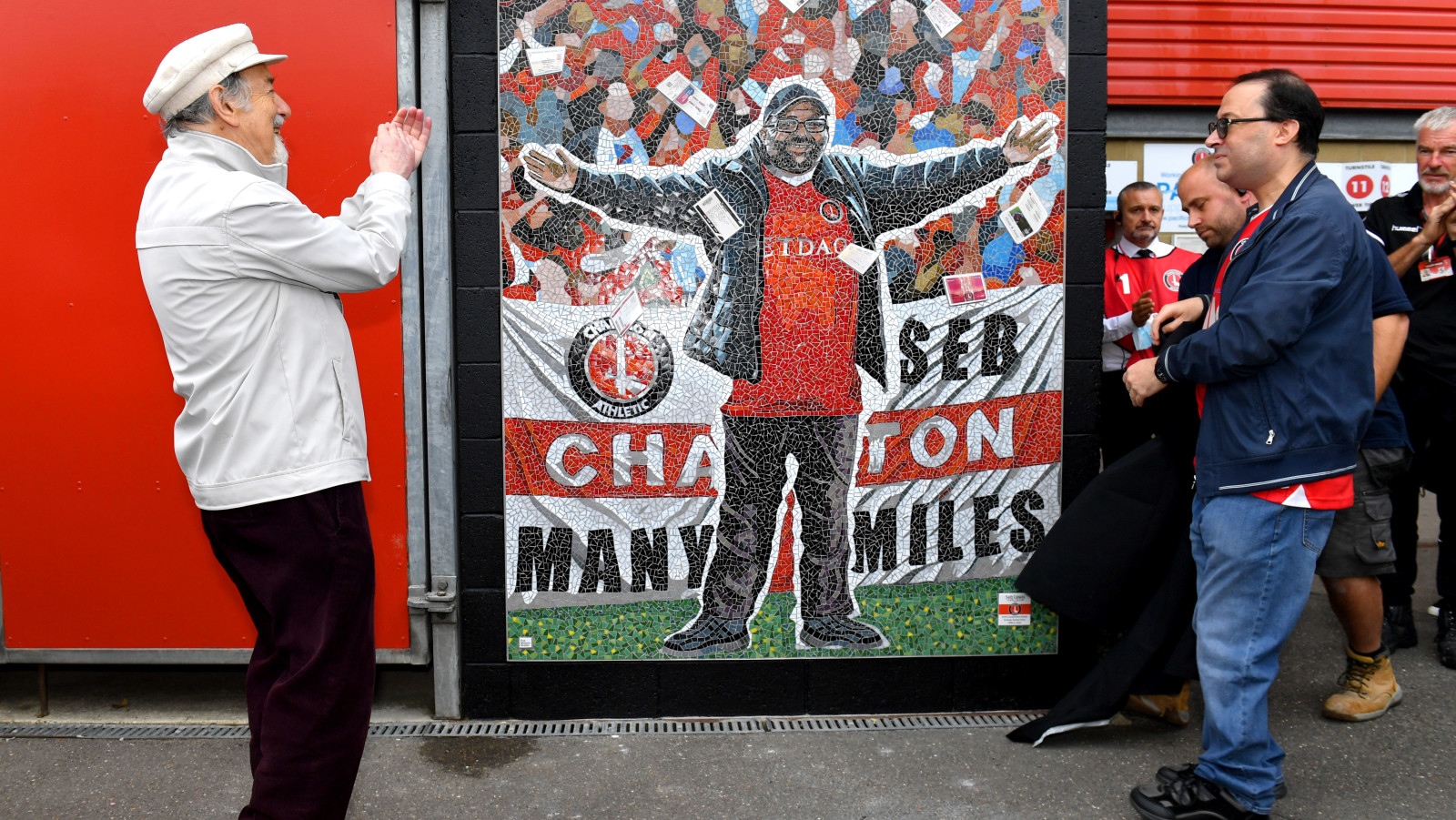 The end of March will mark the second anniversary of the death of legendary Charlton fan Seb Lewis and Charlton Athletic Supporters' Trust (CAST) will be celebrating Seb's great love of travelling to support our club by subsidising coach fares to Doncaster Rovers on Saturday, March 26th.

Using some surplus income from the mosaic fund, plus some general CAST reserves we will be supporting the club to make up to 200 coach tickets available at £5 each.

Details of how to book will be available on cafc.co.uk when match tickets become available.