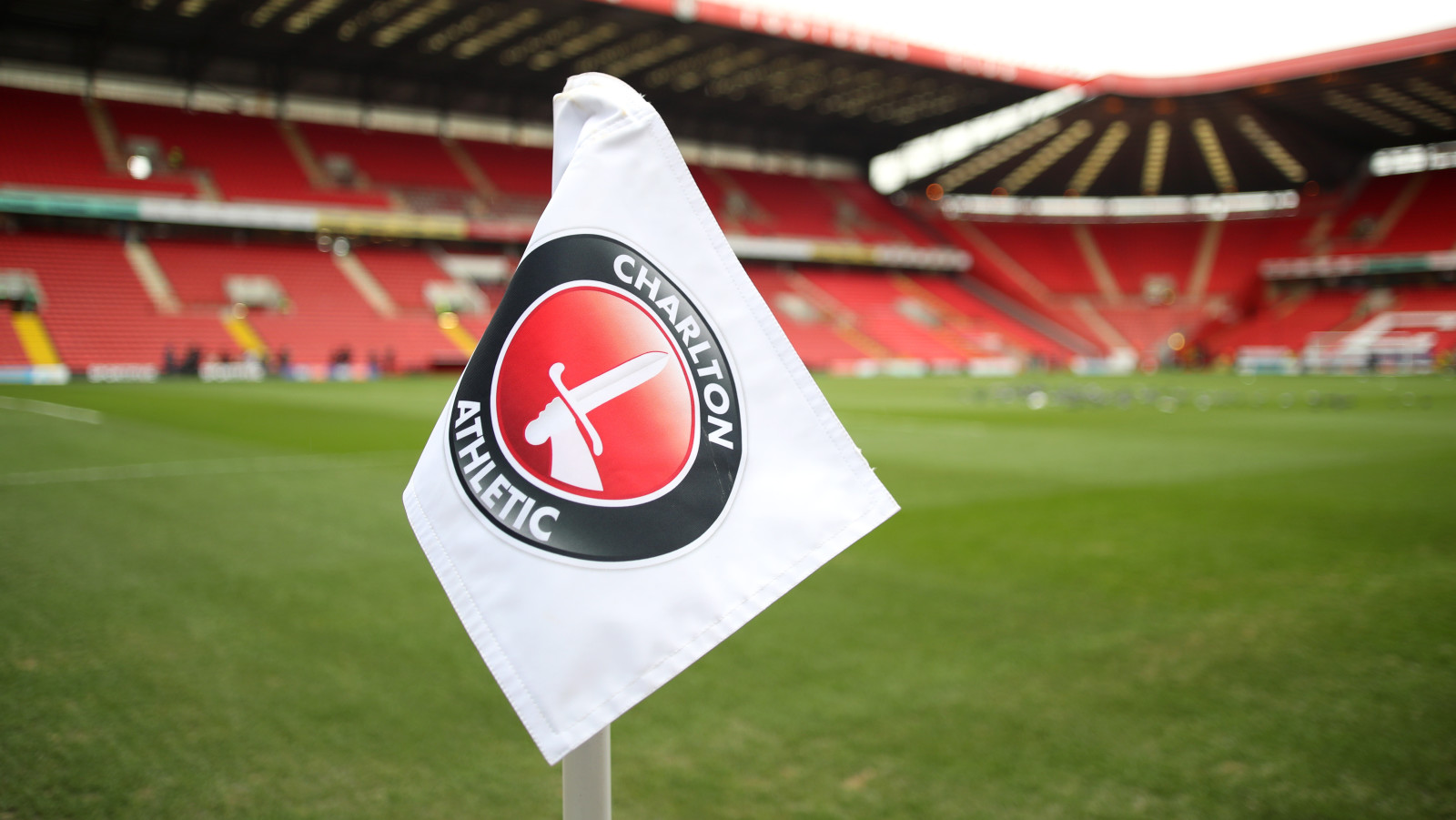 Following the complaint of discriminatory abuse during last week's game against Shrewsbury Town, the club can provide a further update.

The club have a zero-tolerance policy towards any form of discrimination and a long history of promoting equality and tackling discrimination.

The club would like to recognise that it has been a difficult period of time for the individuals who were removed from the stadium at the request of the referee. The police confirmed last Saturday that these individuals were not involved in the abuse.

One of the supporters who was ejected had their photo posted on social media by a bystander. Following the picture being posted, the supporter received abuse online which is not acceptable. The club are in regular contact with the individual to support the fan and their family.

The club received information initially that an arrest had been made on the Saturday in relation to the incident and reported this. It was later clarified the same day, that an arrest had not been made, and an updated club statement was published by Charlton Athletic. The club would like to apologise to all supporters for publishing this misinformation. The club have reviewed the processes involved to ensure accuracy in reports.

The latest statement from the Met Police on the incident can be found below:

Shortly before the end of the match between Shrewsbury and Charlton at The Valley on Saturday, 23 April, the referee was made aware of racial abuse directed at a Shrewsbury player.

Two males were escorted from the stand by stewards and were handed over to officers.

After making further enquiries and speaking to witnesses, it was established that the two men escorted from the stand were not involved in the abuse. They were allowed to leave with no further action taken against them.

Officers will work with the club to carry out further enquiries in an effort to identify those who were involved in the incident.