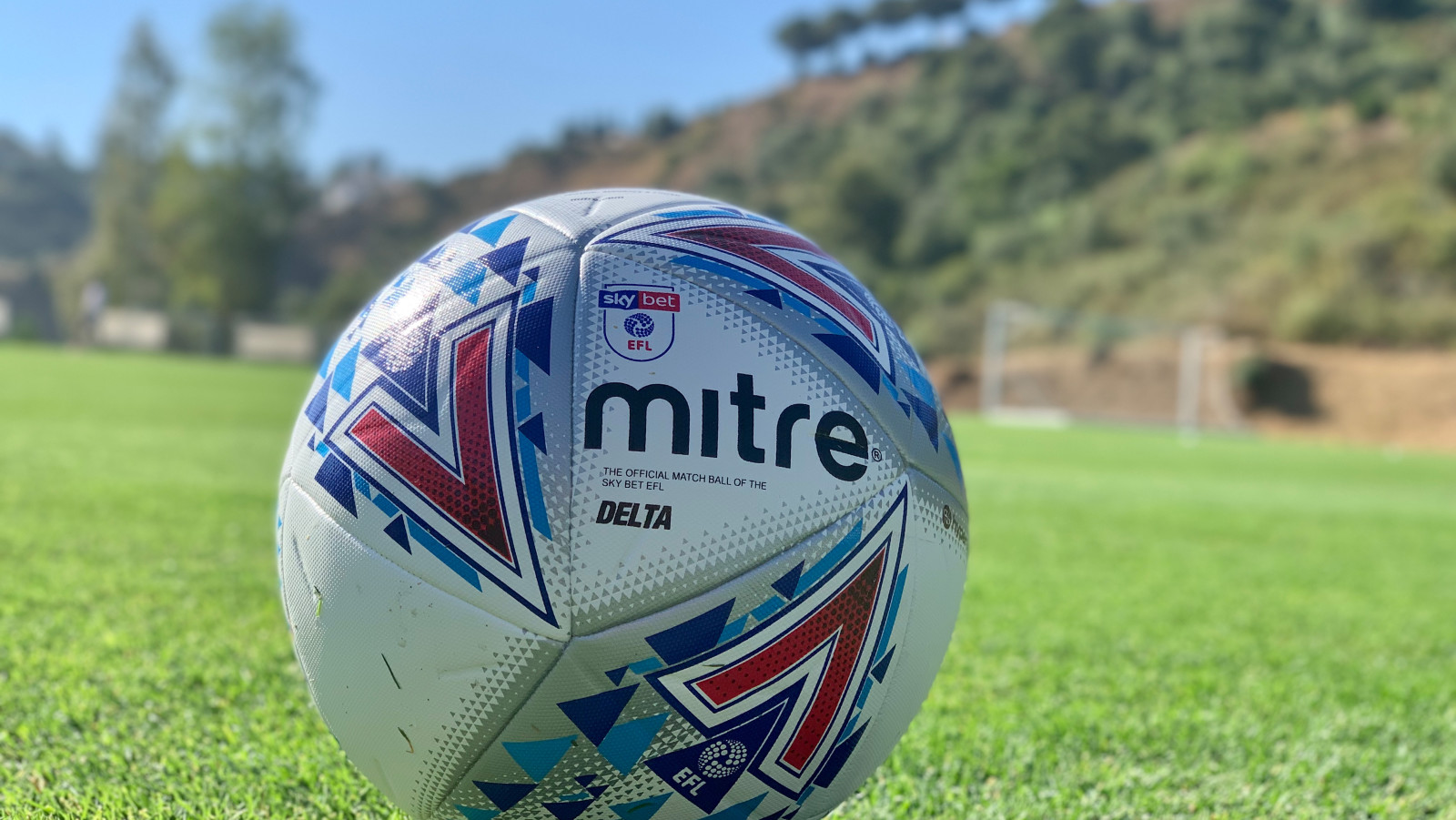 Charlton will travel abroad for a pre-season training camp this summer for the first time since 2019.

The men’s first team are set to return for pre-season testing on June 16th and will depart for Spain the following weekend.

Owner and CEO, Thomas Sandgaard, said: “It is important that the team get the opportunity to have a pre-season camp. We’ll have a new manager, new players, our current players and also some of young players all coming together for the first time. The training camp will give everyone an opportunity to really get to know each other and to focus on getting ready for the new season.

“We want to hit the ground running this season and a thorough training camp followed by competitive pre-season games will give us an opportunity to do that.

“Ahead of that, finding the right manager to take our men’s first team forward is our number one priority at this time. We have conducted interviews with a number of candidates and have been really pleased with the quality of interested individuals applying for the role but haven’t made a final decision. It is a thorough process as I want to make sure we find the best person for the football club.”

Information on the club’s pre-season fixtures will be announced in due course.