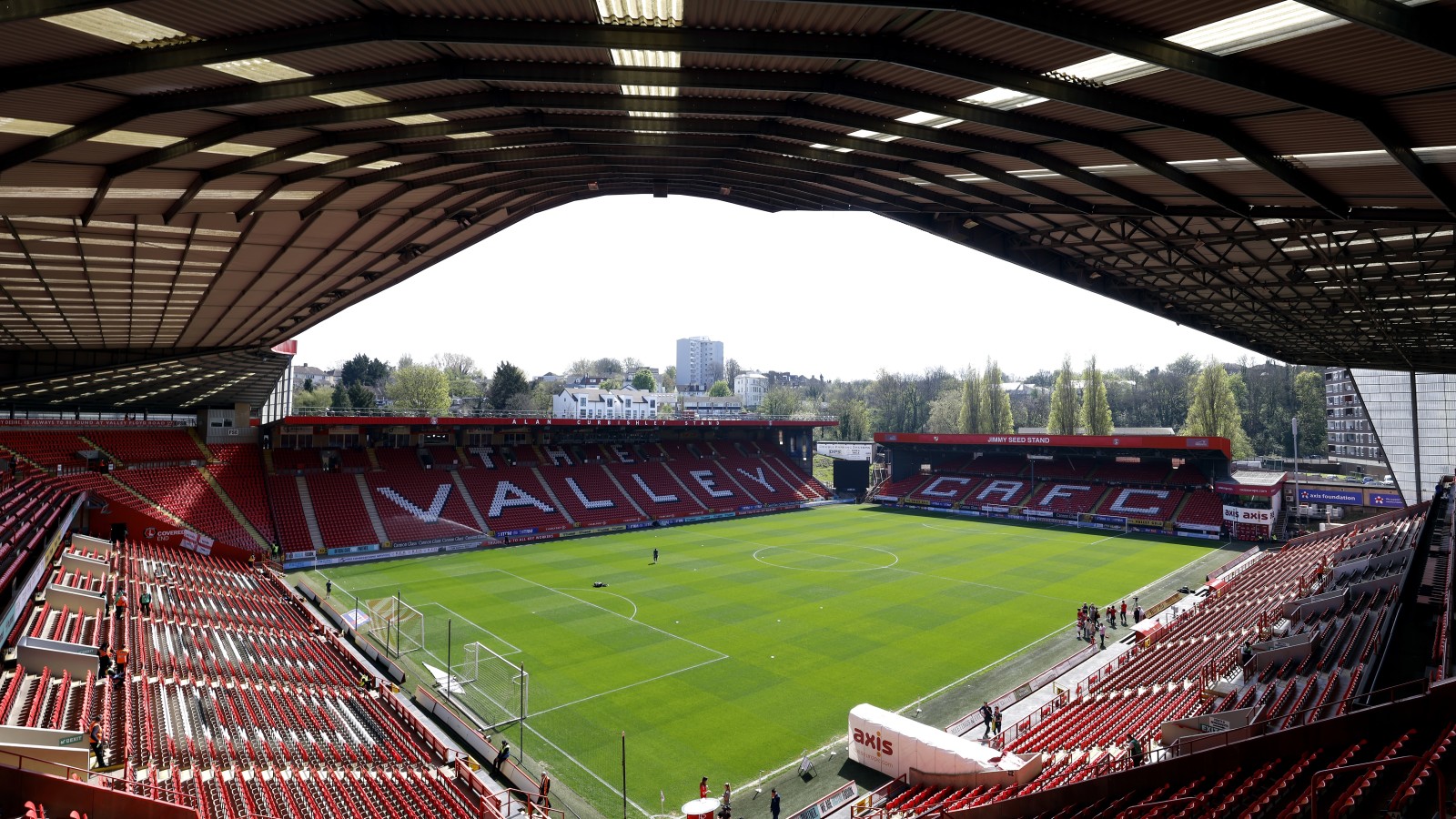 Please find below a club update on the managerial search for the men's first team.

In an effort to update our fans, while the club remains focused on finding the right manager we are still not at a point where a final decision has been made.

The club recognises that multiple stories are being shared on social media, despite not being confirmed and providing inaccurate information to fans. We acknowledge that while we are unable to control or respond to every opinion, inaccuracy, or false statement posted by media, fans or others, the club will communicate relevant details as soon as information is confirmed and can be released publicly.

Fans taking the information in these stories as factually correct, should be aware that nothing has been confirmed by the club.

Because of the nature of negotiations, the club are limited with how much detail can be communicated externally around a managerial search or indeed any transfer, as is usually the case with negotiations in any business, not just football.