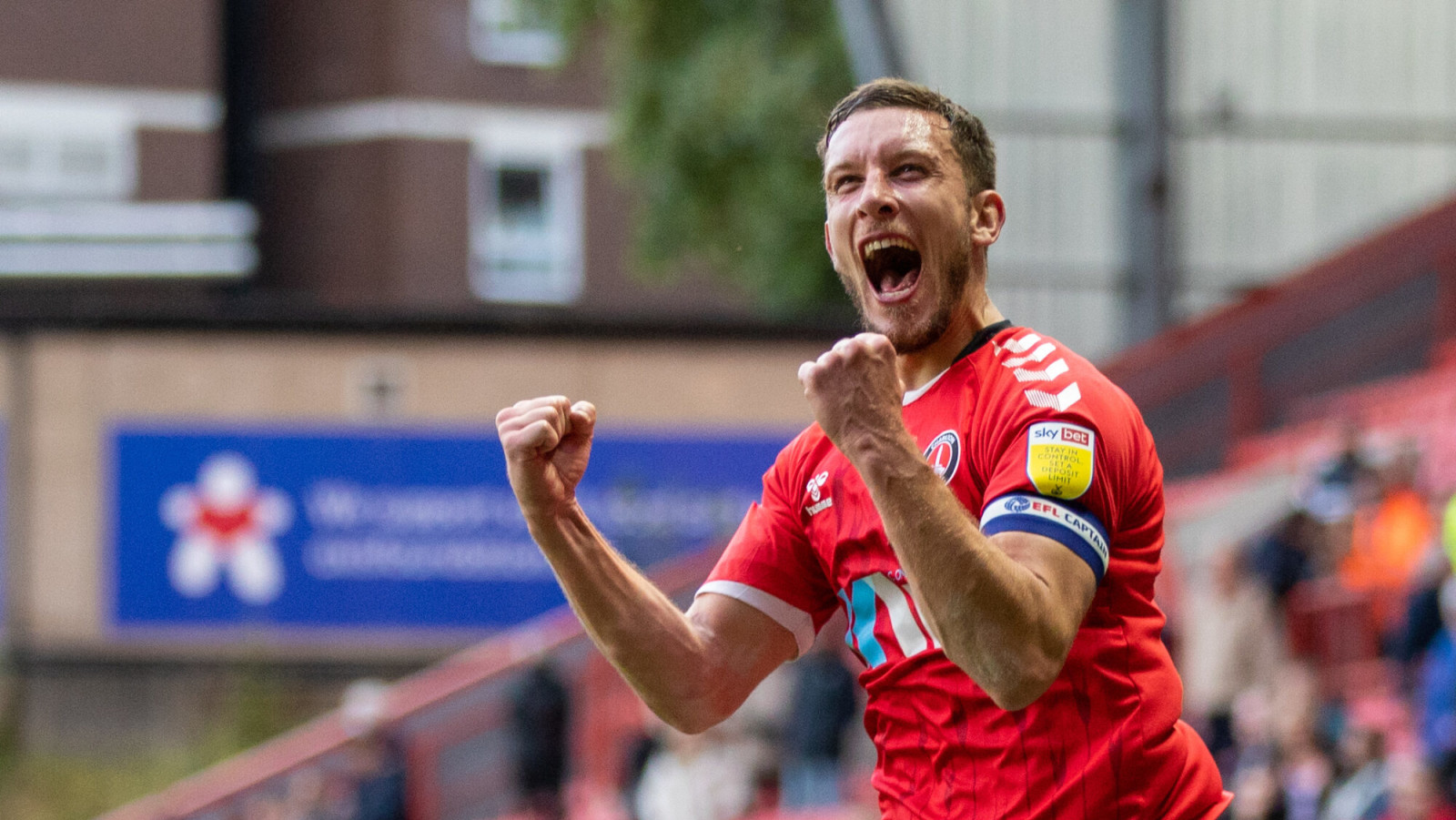 Charlton Athletic are delighted to announce the appointment of former club captain Jason Pearce to the academy coaching staff.

Pearce joined the Addicks in 2016 and played 175 times for Charlton, scoring seven goals and lifting the League One play-off trophy at Wembley in 2019. His new role, as U18s Academy Coach, will see him assist the team’s Lead Coach Hamza Serrar following an incredibly successful season for the U18s.

The appointment means the 34-year-old has retired with immediate effect, bringing an end to a professional playing career which began in 2006 and has seen him play almost 600 games.

Pearce has long had an interest in coaching and has been supporting the academy coaches for many years now.

He said: “Throughout the summer I have had a few options to play elsewhere. In the end it came down to what I felt was right for me and my family. I felt it was time for me to retire and go into something new, something I was really passionate about.

“​​I have grown into loving coaching and I have a lot of passion to help the young ones coming through, and a lot of experience as well that I can help them with. I can see the infrastructure and foundations are being built around us, you can see that the club is moving forwards and I’m really excited to be a part of it.

“I am delighted that the club has shown faith in me and hopefully I can be at the club for years to come.”

Academy Director Steve Avory explained he has been impressed with Pearce’s work ethic and knowledge.

He added: “I am delighted that we have managed to get this one over the line. He has shown a lot of interest in our academy players, particularly so when he started doing his A licence and he was looking to get his practical experience at that time. He consistently came in to do some work with the U15s and U16s and worked with our coaches at the time as well. There has always been that feeling of genuine interest in him moving into the academy programme.”

Owner and CEO Thomas Sandgaard said: “We have been talking for many months to Jason and are really pleased we’ve found the right role for him at the club. During his playing career at Charlton he has spent time working with and developing our academy players and they’ve really benefited from his expertise. He is a good personality to have around the club with his leadership skills and extensive knowledge of the game, so he is an excellent addition to our academy coaching staff.”