Young Greenwich members wander in Wales for the summer 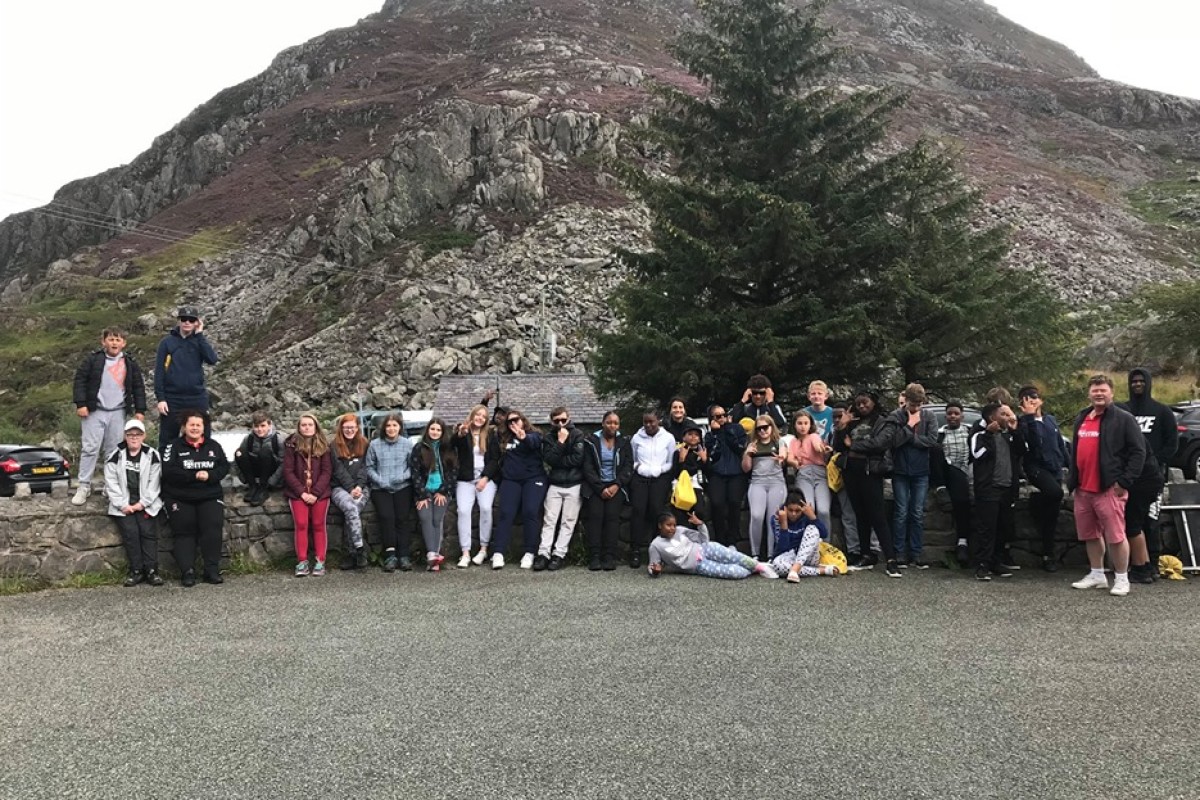 From 19-23 August, 34 young people went to North Wales for their residential to get a real feel of an adventurous summer with the help of The Outward Bound Trust. Attendees were a mix of members from Valley Central, Hawksmoor, Woolwich Common and Avery Hill youth hubs, all based in the Royal Borough of Greenwich.

Kick-starting their adventure, the young people were put into three mixed groups and took a stroll to Llyn ldwal, a lake situated not far from their Ogwen Cottage which was surrounded by hills and mountains. Taking in the fresh atmosphere and scenic landscapes, the young people had the opportunity to get to know their environment a bit better before the real action began. After the walk, each group went into separate activities, including swimming and splashing around in a different lake, Llyn Ogwen, situated opposite the cottage.

Sticking to their mixed groups, the rest of the week brought in more hands-on adventure with two activities per day. Some groups went on an expedition, the second group went kayaking and the third group went rock climbing at Llyndy Isaf and gorge walking at Afon Goch. Another group took on one of the most popular gorges in Wales, Afon Ddu, which was bigger, more challenging and a lot more fun.

Other activities included abseiling, swimming in the lake and kayaking. The young people also had a chance to learn more about Wales. They got to know a bit about Charles Darwin’s history in Wales and saw iconic places like Mount Snowdon and locations where films such as Tomb Raider 2 & James Bond: Die Another Day where filmed.

During this trip, each group had the opportunity to go on an expedition followed by a camping experience for one night. Groups were situated at various different locations and walked up hills and mountains including well-known peak Foel-Ganol.

The activities gave the young people a challenge, which helped them gain more life skills including confidence, resilience, courage, trust and support. In between the hands-on activities, the young people took on the challenge of being at a landscape & scenic environment without any internet service but were able to communicate and spend quality time with each other. Groups were a mix of young people from each hub, giving them an opportunity to really get to know each other and build new friendships.

Young Greenwich would like to thank all young people involved for taking on the challenge this summer. It was a great experience to make new memories with us in a different environment. We would also like to thank the staff involved on this trip and The Outward Bound Trust for the support along the way.