Charlton booked their place in the second round of the Carabao Cup with a dramatic penalty shootout victory over Queens Park Rangers at The Valley.

Rs substitute Tyler Roberts broke the deadlock with an unstoppable curler 10 minutes from time, only for Aaron Henry to find the top corner at the other end with a venomous half-volley to force a penalty shootout. 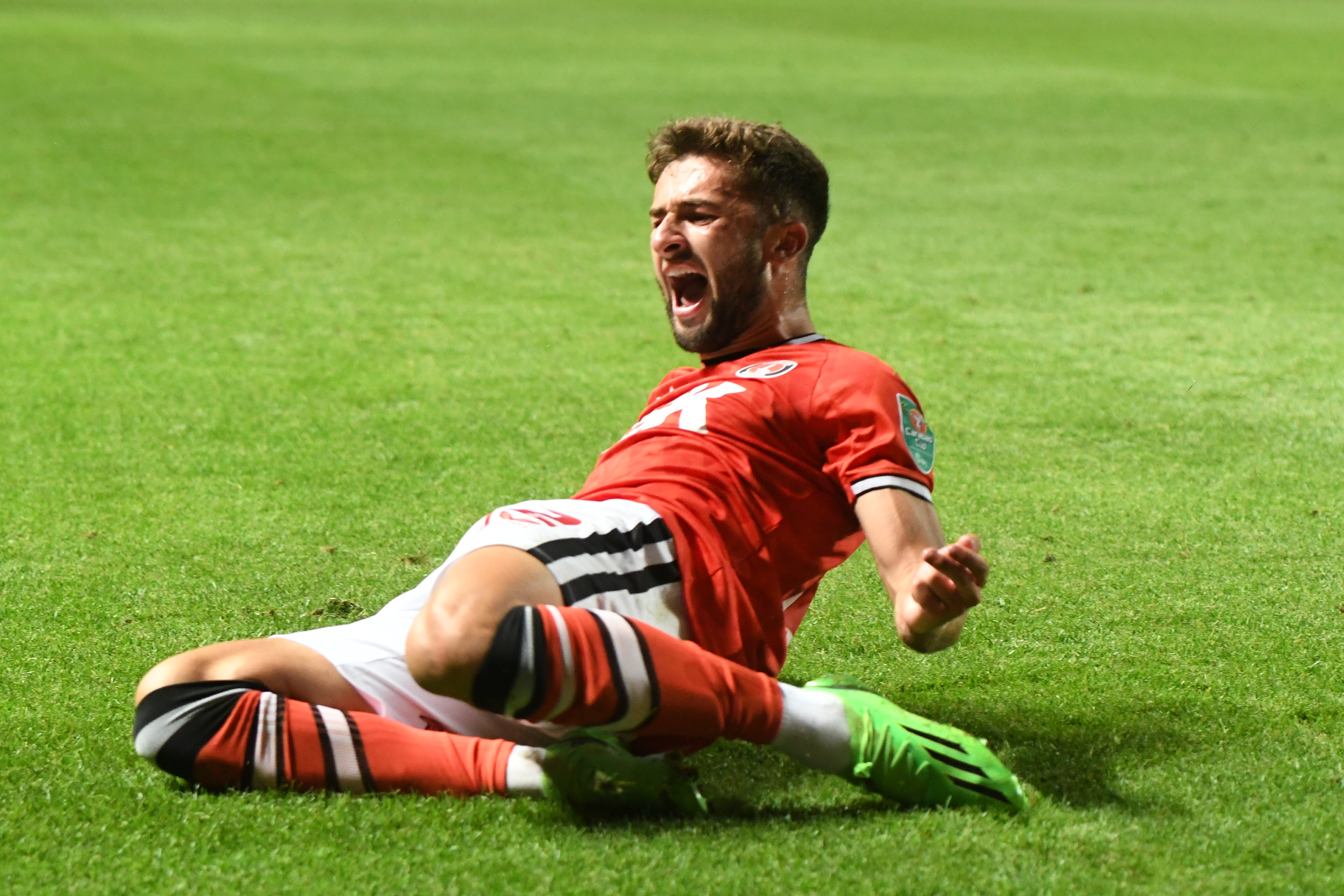 After Jayden Stockley converted the first spot-kick, Joe Wollacott denied Stefan Johansen from 12 yards and the Addicks and Eoghan O'Connell secured the Addicks' progression by dispatching the all-important fifth penalty.

The Addicks started the faster of the two sides and created the first opening after just nine minutes, as Leaburn headed over Sean Clare's centre.

Leaburn was involved again soon after, this time seeing a goalbound shot charged down by Rob Dickie inside the box before Jake Forster-Caskey's rebound was blocked.

Charlton continued to edge proceedings as the half wore on, with Forster-Caskey rifling over from range on the stroke of the interval.

Both bosses continued to ring the changes thereafter and it was an Rs substitute who broke the deadlock. Andre Dozzell regained possession in the attacking third and fed Roberts, who drove to the edge of the 18-yard box before finding the top-right corner with an unstoppable finish.

With seconds of regulation time remaining, Henry produced an unerring finish from the edge of the D,  finding the top corner with a ferocious half-volley to force a penalty shootout in SE7.

Stockley converted the first penalty of the night before Wollacott produced an outstanding stop to deny Rs midfielder Johansen. 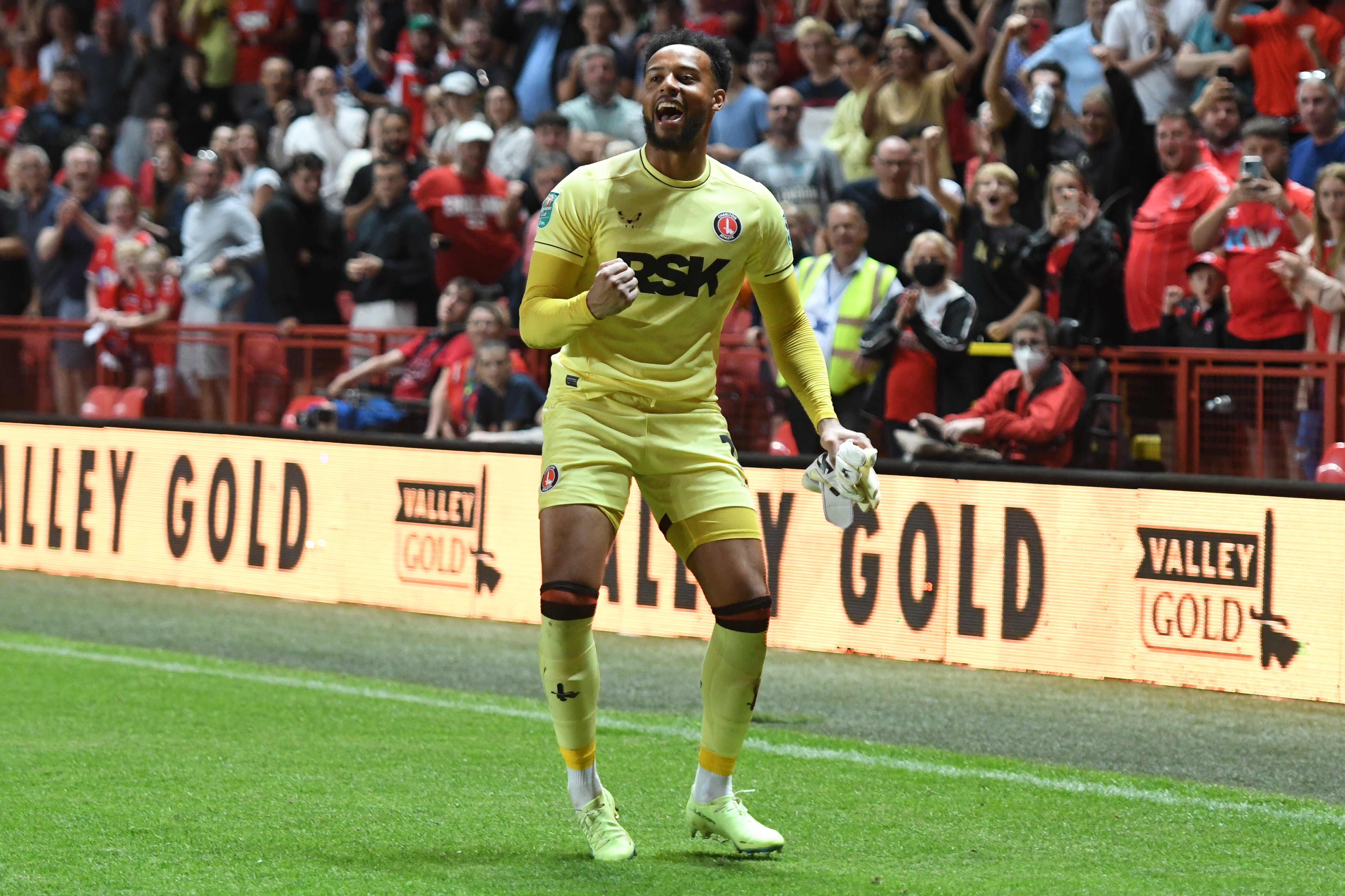 Charlie Kirk, Albie Morgan and Henry all dispatched the spot-kicks that followed, leaving O'Connell with the decisive penalty. The Addicks' Vice-Captain made no mistake, guiding the ball past Dieng secure Charlton's passage into the second round.