Addicks round off pre-season with Swansea defeat 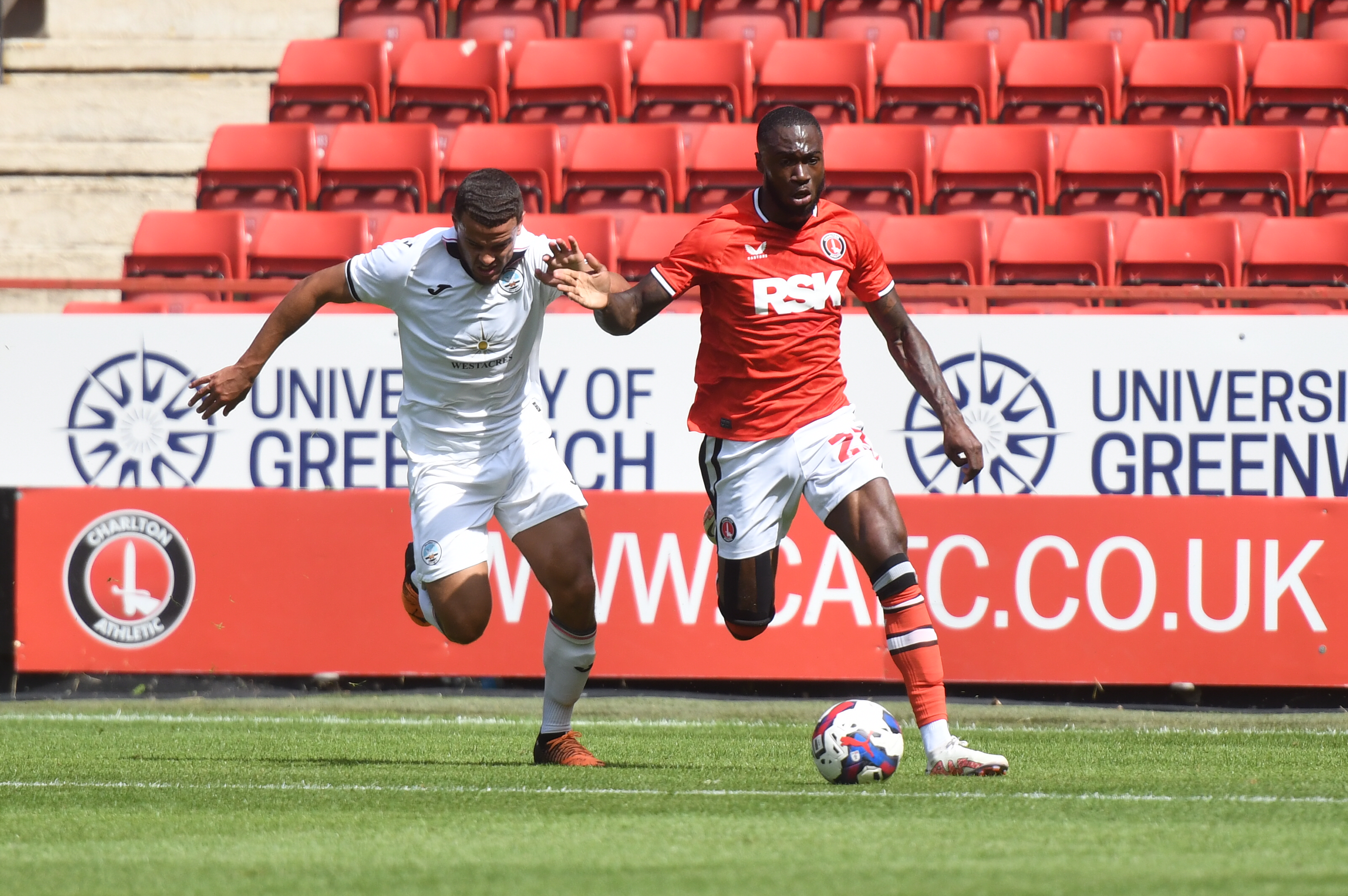 Charlton rounded off their pre-season campaign with a 2-1 defeat against Swansea City at The Valley on Saturday.

An early Harry Darling own goal gifted the Addicks the lead in what was a strong showing from Ben Garner's men, but second-half strikes from Joel Piroe and Ryan Manning saw the Championship side prevail.

The Addicks got off to the perfect start in SE7, taking the lead after just four minutes as Albie Morgan's relentless pressure forced Darling to pass straight into his own net with goalkeeper Andy Fisher left helpless.

Morgan was the catalyst for another Charlton opening on 22 minutes, this time delivering a floated cross for the unmarked Corey Blackett-Taylor, though the winger volleyed over. 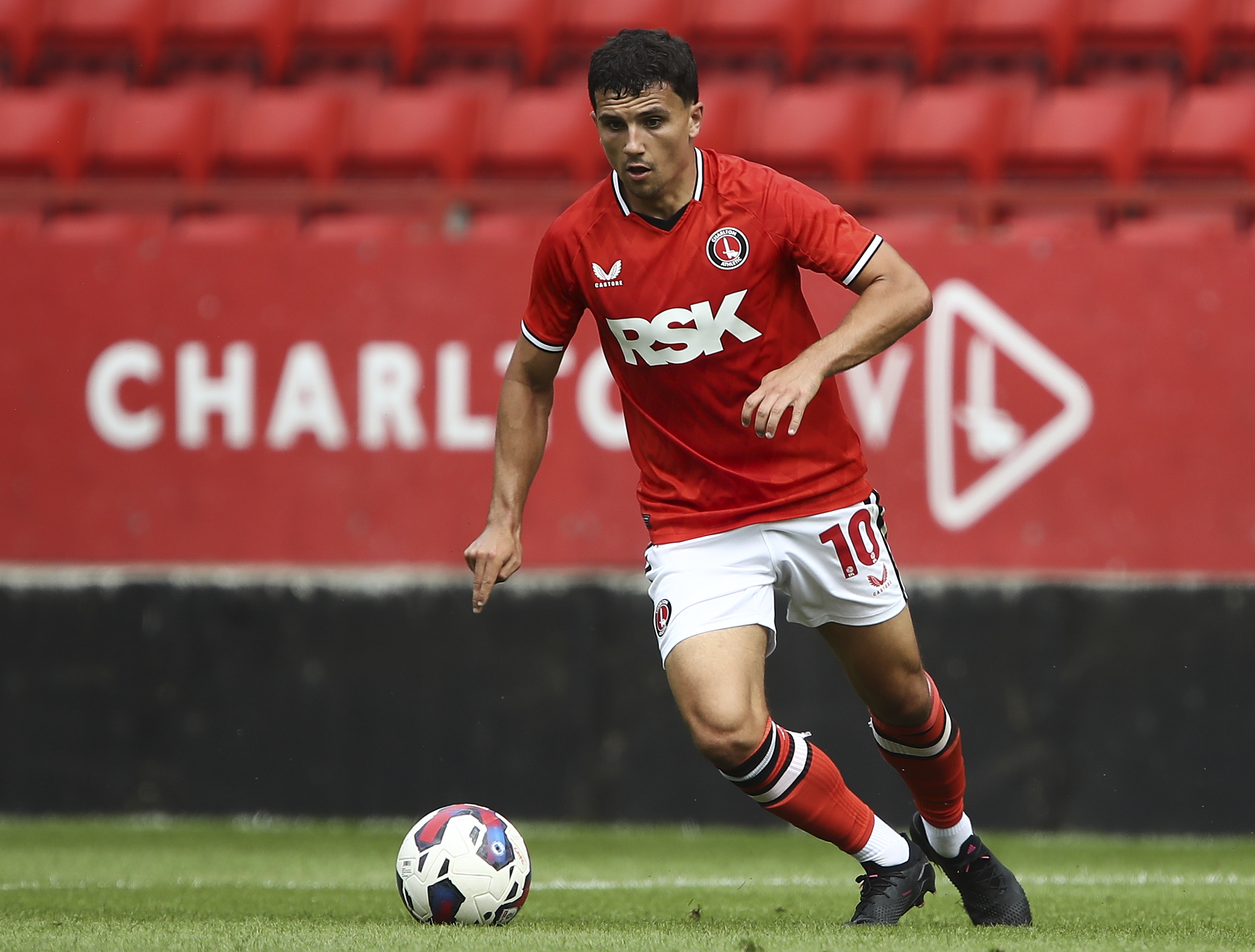 A constant thorn in the Swans' defence, Blackett-Taylor soon showcased his raw pace once more to glide past Joel Latibeaudiere and pull back for the awaiting Jayden Stockley, who saw his first-time effort saved by Fisher. Miles Leaburn subsequently put the rebound over, though the linesman's flag was raised regardless.

The visitors levelled proceedings eight minutes after the restart as Matt Grimes' corner fell favourably for Piroe, who rifled home from close range.

Only the heroics of Joe Wollacott prevented Swansea from taking the lead, the Ghanaian international denying Michael Obafemi one-on-one after Ryan Inniss had ceded possession.

And the stopper soon produced a pair of outstanding stops in as many minutes, first tipping over Piroe's effort before getting a strong hand on Grimes' low drive.

Two Swansea substitutes combined to give Russell Martin's side the lead five minutes from time, as Manning turned home Cameron Congreve's centre to earn the Swans victory in the capital.