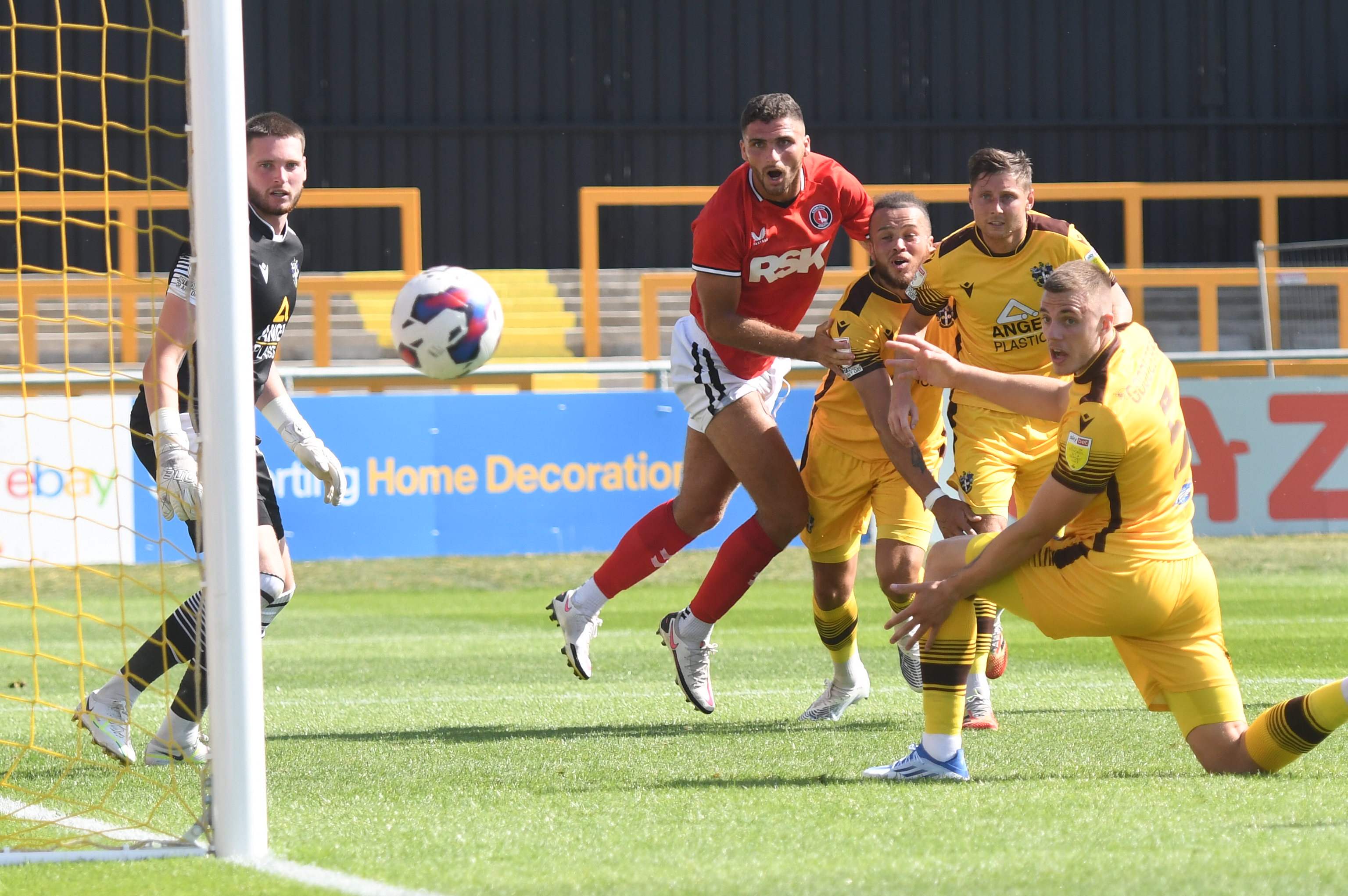 Charlton’s pre-season continued with a goalless draw against Sutton United at the VBS Community Stadium on Saturday.

The hosts enjoyed the first opening on a sweltering day in south-west London with Enzio Boldewijn seeing his goal-bound effort blocked by Ryan Inniss at the far post.

And in truth, there would be little else to report during the first 45 as both sets of players looked to adapt to the 30-degree temperatures until Charlie Kirk forced Sutton stopper Brad House into a smart save in first-half injury time – his curling effort was due for the top corner, before the stopper reached up to tip it over the bar.

The Addicks came close to an opener 10 minutes into the restart when Kirk picked out Inniss with a measured cross towards the back post and the defender nodded inches wide of the post. 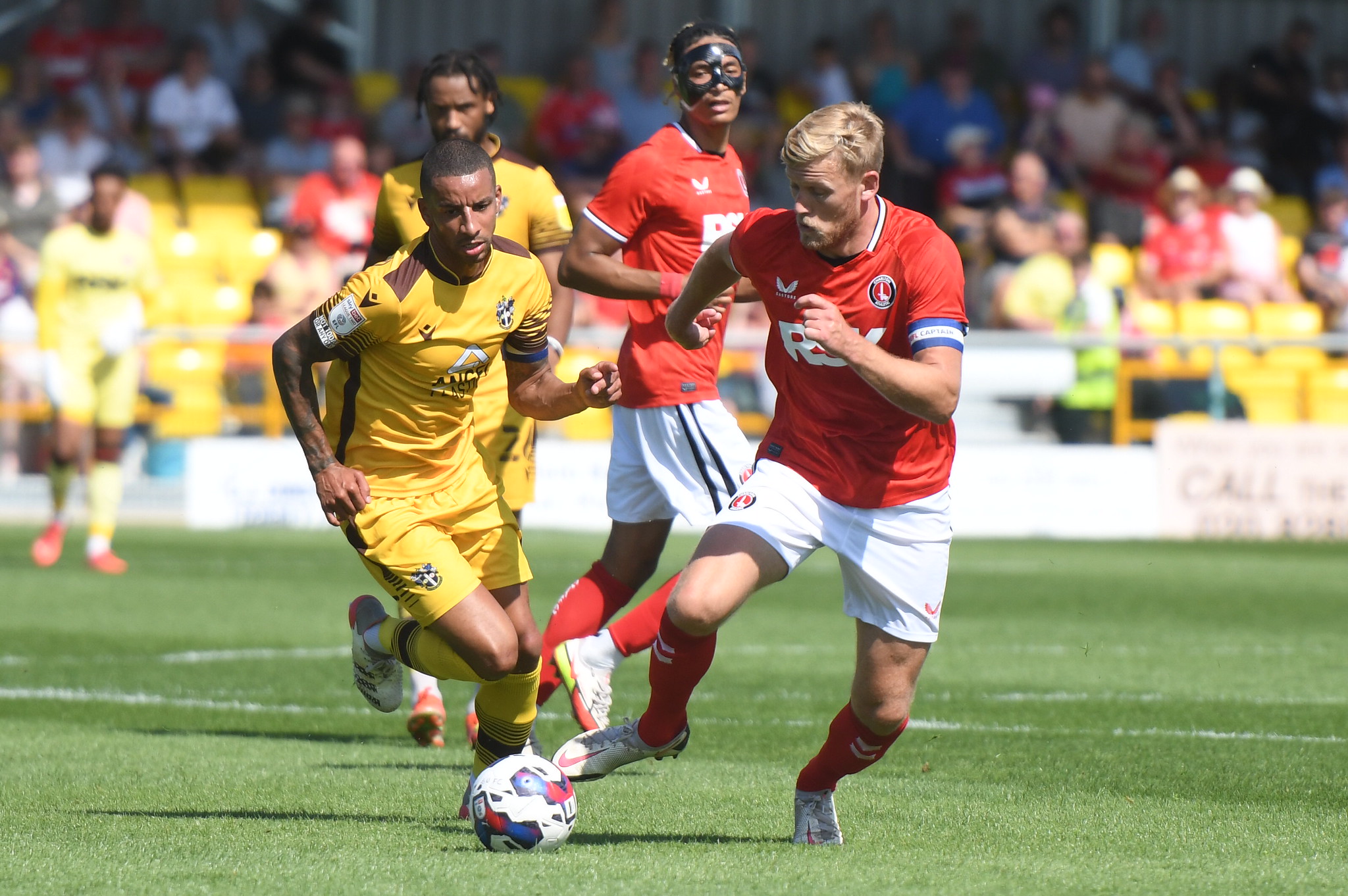 Sutton carved out some half-chances late on with Joe Wollacott getting behind a decent effort from long range, before a well-worked move down the left resulted in Alistair Smith stretching to poke a shot towards the Addicks’ goal which Wollacott was equal to.

Come the 90th minute, Josh Neufville burst into the box to see a shot deflect wide and that would be the last of the action as the sides completed a goalless stalemate.

Charlton will now round off their pre-season plans with a double-header of games next Saturday with the squad split between a behind-closed-doors friendly at Sparrows Lane in the morning and the clash with Swansea City at The Valley in the afternoon.