Asiimwe: “It meant everything to make my debut" 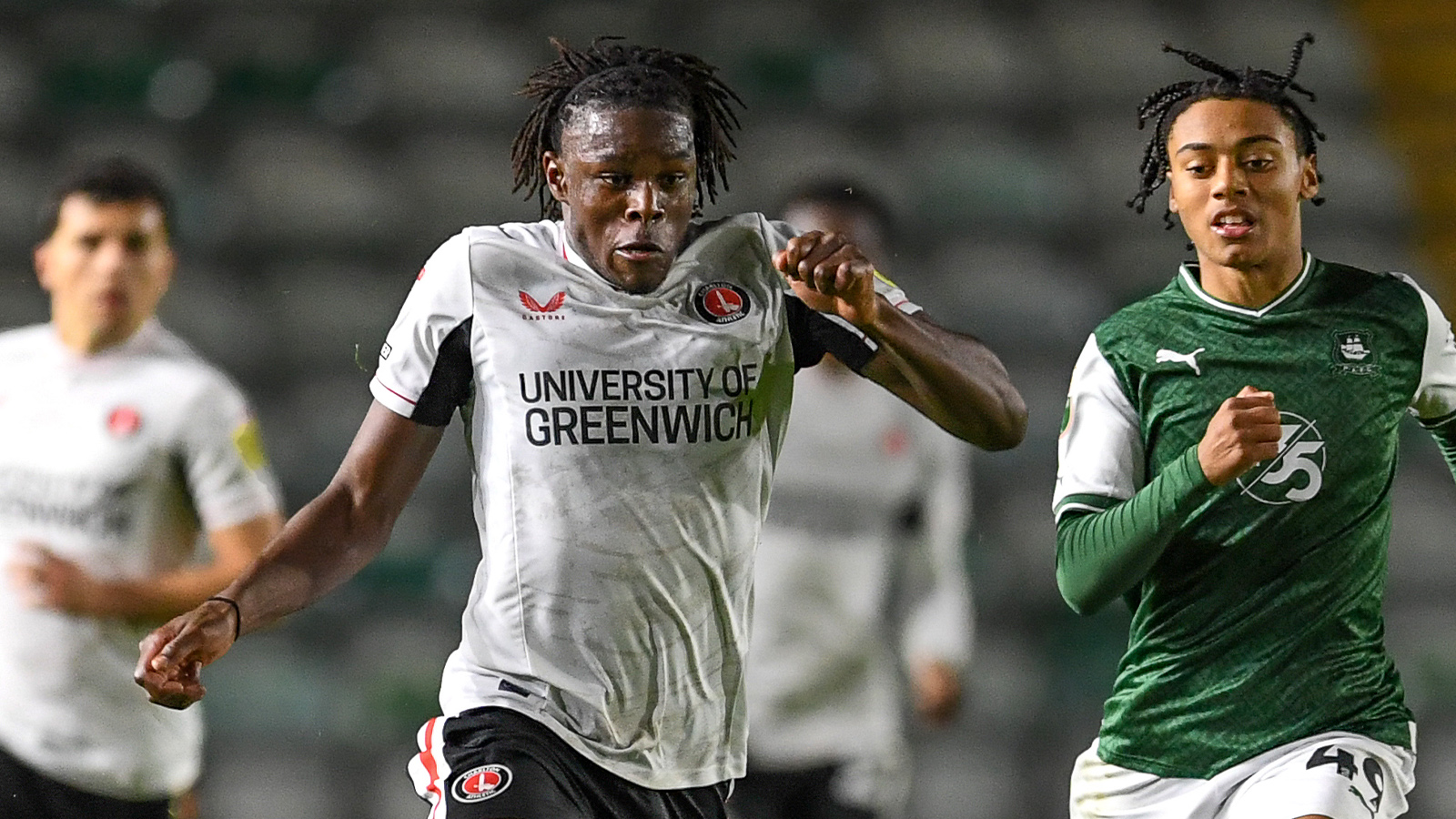 It was a landmark day for Nathan Asiimwe on Tuesday as the academy defender earned his full debut for the Addicks' first team.

The 17-year-old started alongside academy graduates Zach Mitchell, Deji Elerewe and Richard Chin as a youthful Charlton side bowed out of the Papa John's Trophy following a 3-2 defeat at Plymouth Argyle.

Asiimwe marked his bow with an assist, sending a lofted ball over the Pilgrims defence for fellow debutant Karoy Anderson, who drilled the ball past Callum Burton.

Speaking to CharltonTV post-match, Asiimwe said: “It meant everything to make my debut. It's a moment I've been waiting for my whole life. All my hard work, blood, sweat and tears, I feel so proud for my family. As the game went on I got more comfortable, I was able to express myself more and it felt natural as if I was playing back at home."

Asiimwe was part of an 18-man squad that featured 16 players from the club's academy and he highlighted the importance in having a few familiar faces alongside him.

“Having people around like Aaron [Henry], Deji [Elerewe] and Dan [Kanu] is really motivating. It shows me that there are chances there for everyone, you just have to prove yourself. When you get there you have to take the chance with both hands.

“The hard work continues now, it doesn't stop here. Now that I've got my debut it’s not a time to sit back and relax - I need to keep pushing."

The Addicks return to The Valley on Saturday to take on Stockport County in the Emirates FA Cup second round. Click here to get your tickets.