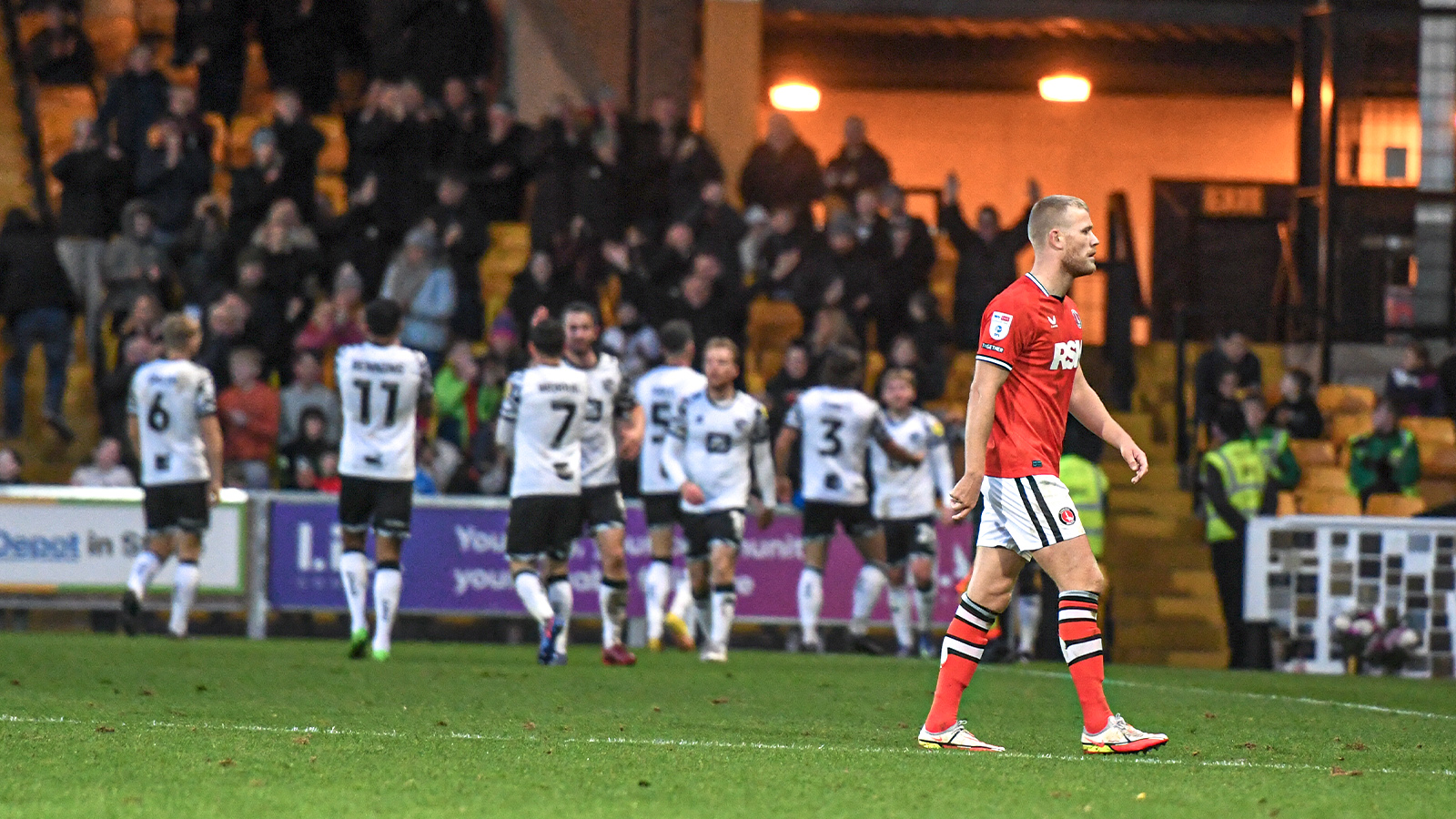 Jayden Stockley has been given a three-match suspension by the FA for violent conduct in Saturday's game at Port Vale.

The FA have provided the club with the below statement.

Charlton Athletic FC’s Jayden Stockley has been suspended for three games after breaching FA Rule E1.1 during their EFL League One match against Port Vale FC on Saturday 19 November 2022.

The forward’s behaviour during the 22nd minute of the game was not seen by the match officials but an incident was captured on video. In response to a charge, he admitted that his actions constituted violent conduct and accepted the standard penalty.