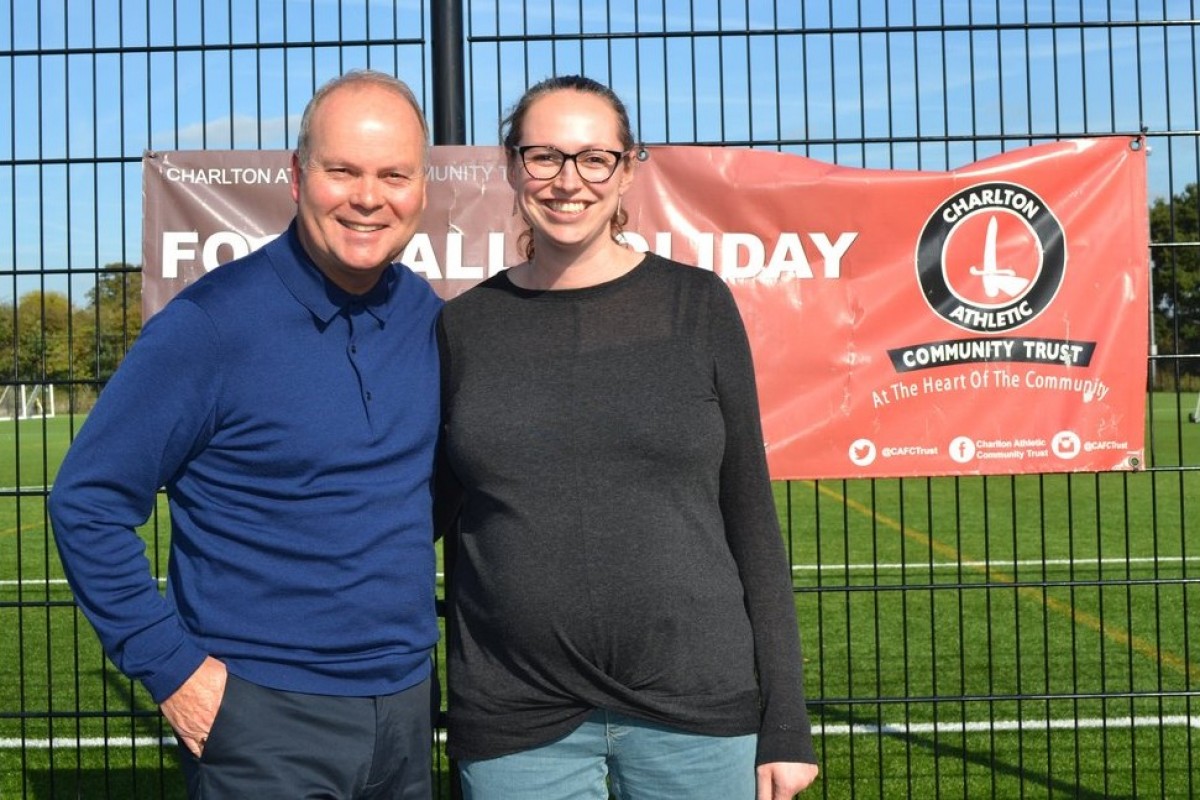 Steve Sutherland, the former Commercial Director of Charlton Athletic, will be taking on the role of Charlton Athletic Community Trust’s (CACT) Acting Head of Fundraising and Development for six months to support the team during Lorna Taylor’s maternity leave.

Steve, who has been an Ambassador for CACT since the charity was formed in 2003, was a member of the 25th Anniversary 'Back at The Valley' Committee, which organised a series of events to celebrate the return to The Valley and the anniversary of Charlton Athletic’s community scheme and which  raised over £94,000 for CACT.

“We are delighted that Steve is joining us as Acting Head of Fundraising and Development and having worked with Steve for over 25 years it will be great to have his experience and knowledge as part of CACT.

“I’d also like to wish Lorna well for her maternity leave and look forward to welcoming her back next year.”

“I was delighted to be asked by Jason to stand in for Lorna during her maternity leave and having worked with Lorna and her talented team closely during the 25th Anniversary year, I'm looking forward to using my experience to help them to continue to develop and to achieve great things for CACT over the next 6 months.

''Finally I would like offer Lorna my best wishes for her maternity leave.''