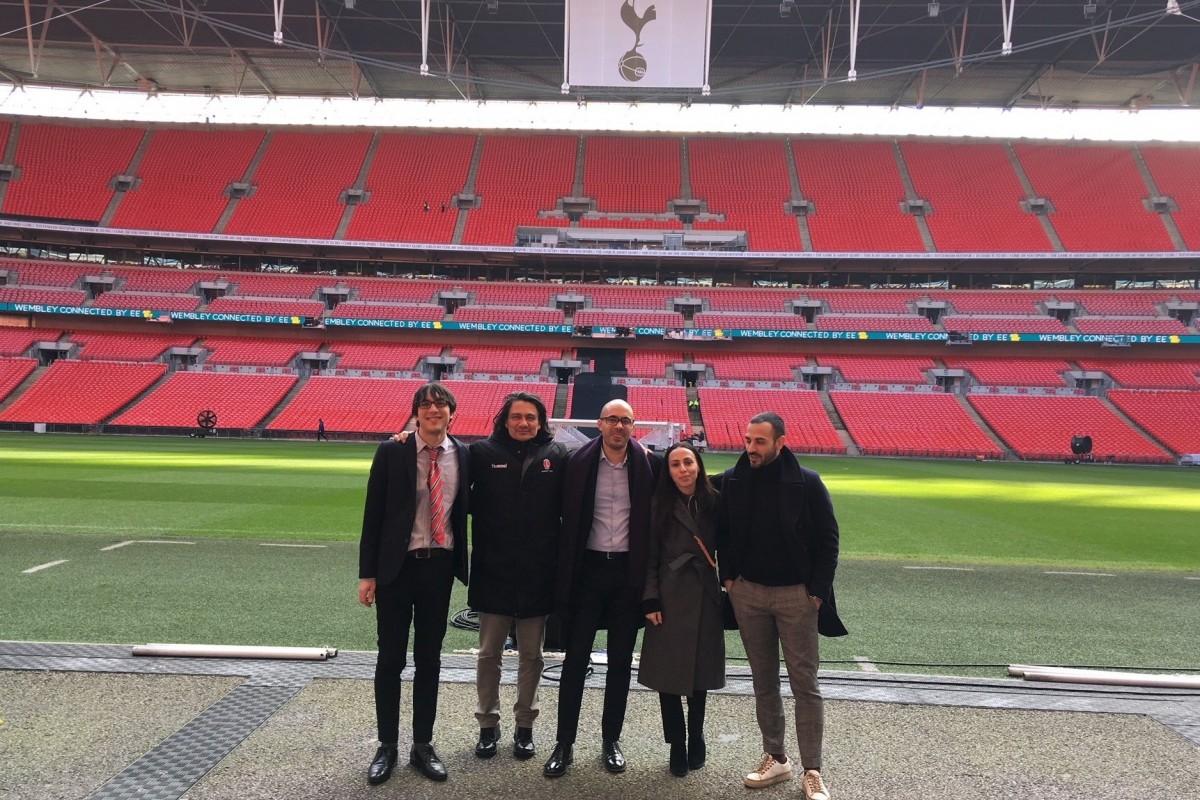 As part of a study visit by the Swedish FA to look into inclusion in football, CACT recently helped to plan and organise a round-table discussion with FA executives and members of its Inclusion Advisory Board (IAB).

Paul outlined the IAB’s strategy for increasing participation of under-represented groups in football.

Funke and Kevin Coleman, the FA’s Equality and Diversity Manager, discussed how the plan is implemented at both national and regional level, and the IAB’s relationship with Inclusion Advisory Groups at county level.

The Swedish delegation’s study visit came as they look to develop their own framework to increase inclusion, building on the success of the FA and its IAB model.

Paul also reflected on the progress made in tackling racism and other forms of discrimination in football over the last three decades, and the importance of partnership and collaboration between key stakeholders.

Dr Michael Seeraj, CACT’s Head of Equality, Diversity and Inclusion, outlined the history of CACT and the Charlton Athletic Race & Equality (CARE) Partnership in tackling discrimination in football and in the community over the last 25 years.

He also stressed the importance of initiatives like CACT Invicta FC, the first LGBTQI+ friendly football team affiliated to a professional club’s community trust, in fighting homophobia and making the sport accessible to all.

Sevana Bergström, the Swedish FA’s Integration Coordinator, said it was a “knowledge-enhancing visit”.

“We are grateful that the English Football Association received us and told us about their work in gender equality and inclusion”, she added.

“These are issues that we at the Swedish FA have come to work more closely on throughout the whole Swedish football movement”.

“We were pleased to support the Swedish FA’s study visit on Tuesday 6 February as the first community trust to have its own dedicated equality, diversity and inclusion strand.

“It was good to discuss how to put inclusion at the heart of an organisation’s work not only with our Swedish visitors, but also the FA and the IAB, and we will continue to work with both to create positive change in football.”