Robinson: "We want Karlan to go and score 10 goals between now and the end of the season" 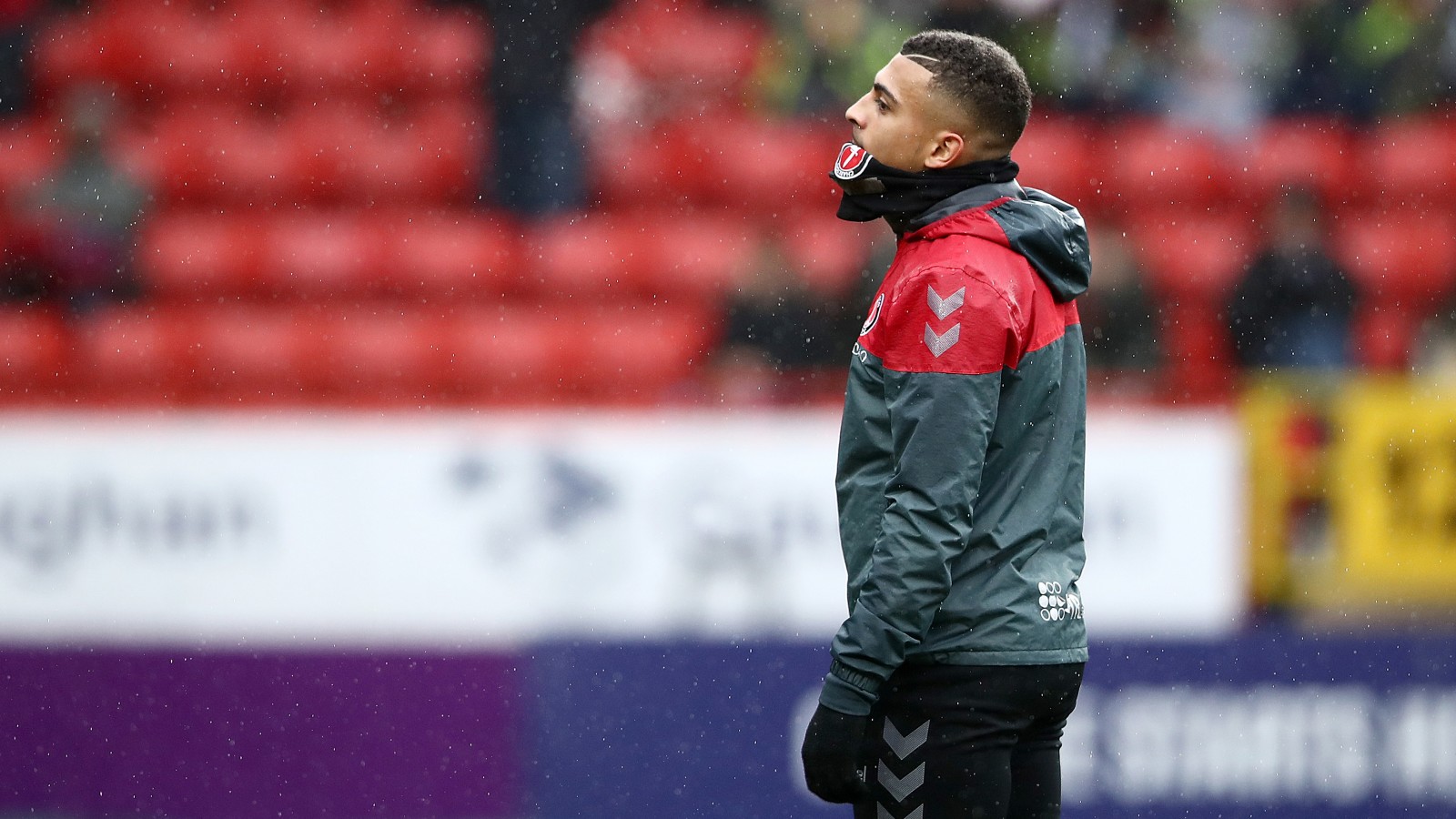 Speaking to the local media in this morning’s press conference Karl Robinson said: “I’ve spoken to him, he could have scored a hat-trick. I spoke to the assistant manager (at Crawley) and he said what a great player he is.

“We want Karlan to go and score 10 goals between now and the end of the season, and that’s not a mistake that he’s not with us. At no stage have I been a today manager, so Karlan’s loan is not for here now, it’s for pre-season and for him to come back and blow the socks off the manager next season and make it impossible for him not to play.

“Without this loan, he just becomes a squad player and that becomes transfixed in his mentality. We must train the habits to him playing week in, week out. Right now, there are players a little bit ahead of him, so let’s get him out on loan where he can be a top player, and if he comes off it, Harry Kewell will definitely tell him. I had a conversation with him on Sunday saying that if I find out he’s come off it, I’ll be driving down to Crawley myself and I’ll be giving him a shake. Even though he is currently not here, he’s still our player. I speak to him every week and we make sure that he stays strong.”