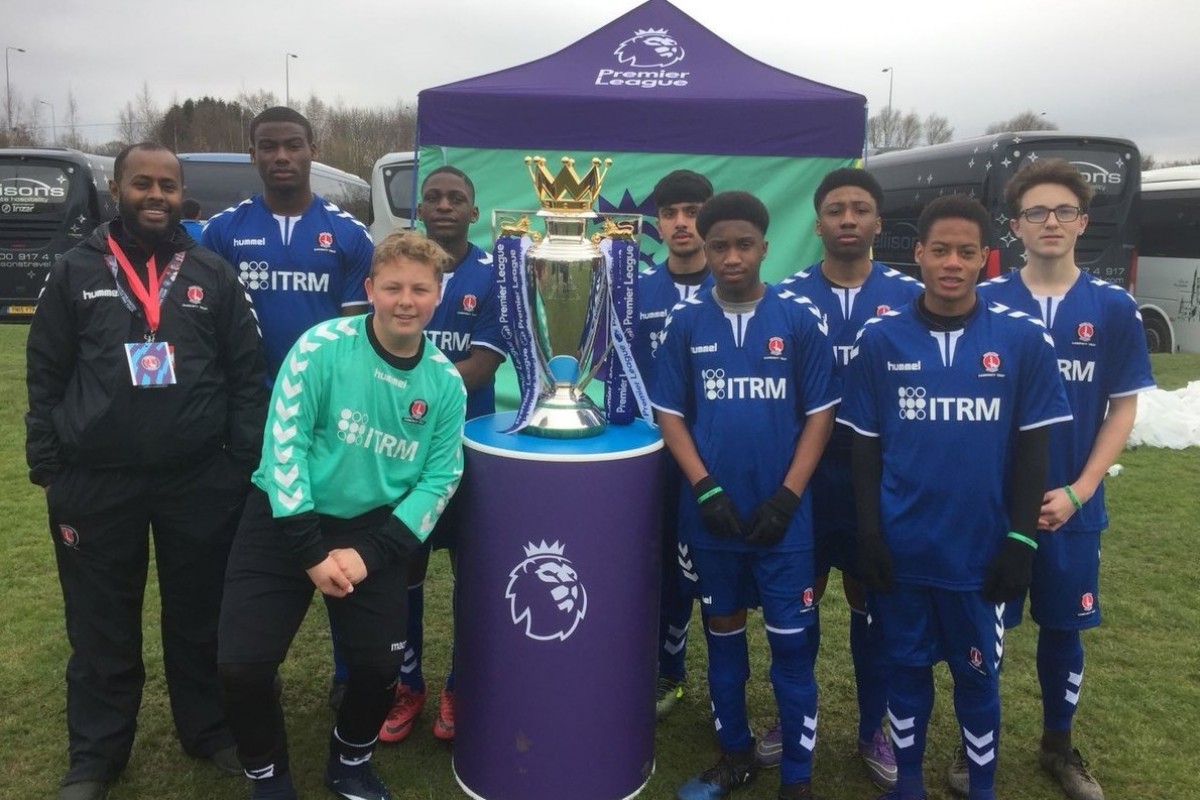 Charlton Athletic Community Trust (CACT) was recently given the opportunity to participate in the Kicks Regional Cup 2018. A total of 89 teams came to the University of Manchester’s Wythenshawe Campus to take part.

CACT’s Premier League Kicks programme works with young people aged 11-19 from Thamesmead in South East London, an area where gang culture and street violence are common. The programme aims to reduce crime and anti-social behaviour and create routes into education, employment and training for young people. To divert young people from negative activities, football sessions take place every Thursday and Friday night, giving them opportunities to play, coach and officiate.

“When the opportunity came to select a team for the tournament in Manchester, it was hard as everyone who participated in Kicks regularly wanted to take up the opportunity. In the end, we selected the team through behaviour and consistent attendance at the sessions. Part of the role as a coach is to instil life skills and mentor young people so they can succeed in life and choose the correct path to be good citizen. Those who conveyed the skills we taught them consistently enabled us to pick the right young people.

“The young people worked hard in the competitive tournament and managed to compete well against their rivals. Although the CACT team did not win, they were happy to have been given the opportunity to participate in a competition with young people their age. Alongside this they were rewarded with a tour of Old Trafford.”

Overall, all the young people gained knowledge about competitions and how best to train as a footballer, socialise and network with individuals outside their comfort zone.