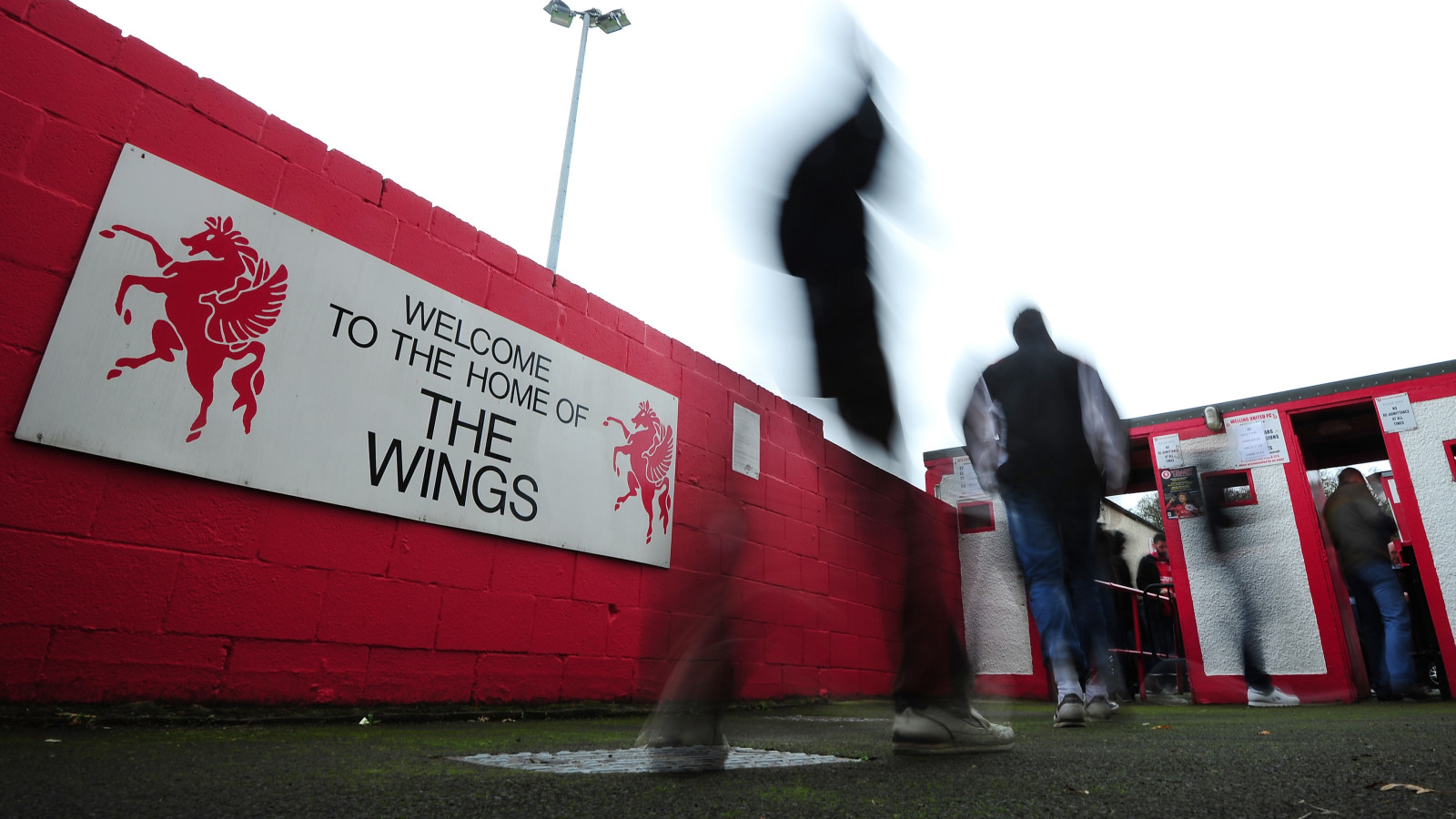 Charlton’s traditional pre-season curtain-raiser at Welling United has been brought forward to a 12.30pm kick-off to avoid a potential World Cup clash.

The Addicks will head to Park View Road on Saturday, July 7th for the friendly which was originally scheduled to kick-off at 3pm, but due to one of the World Cup quarter-final fixtures, which could potentially involve England, taking place at 3pm that day, the decision has been made to bring the game forward so all supporters can enjoy both matches.

The trip to Welling is the first of a number of summer fixtures, with a home clash against Brighton & Hove Albion on Tuesday, July 24th the latest to be confirmed.