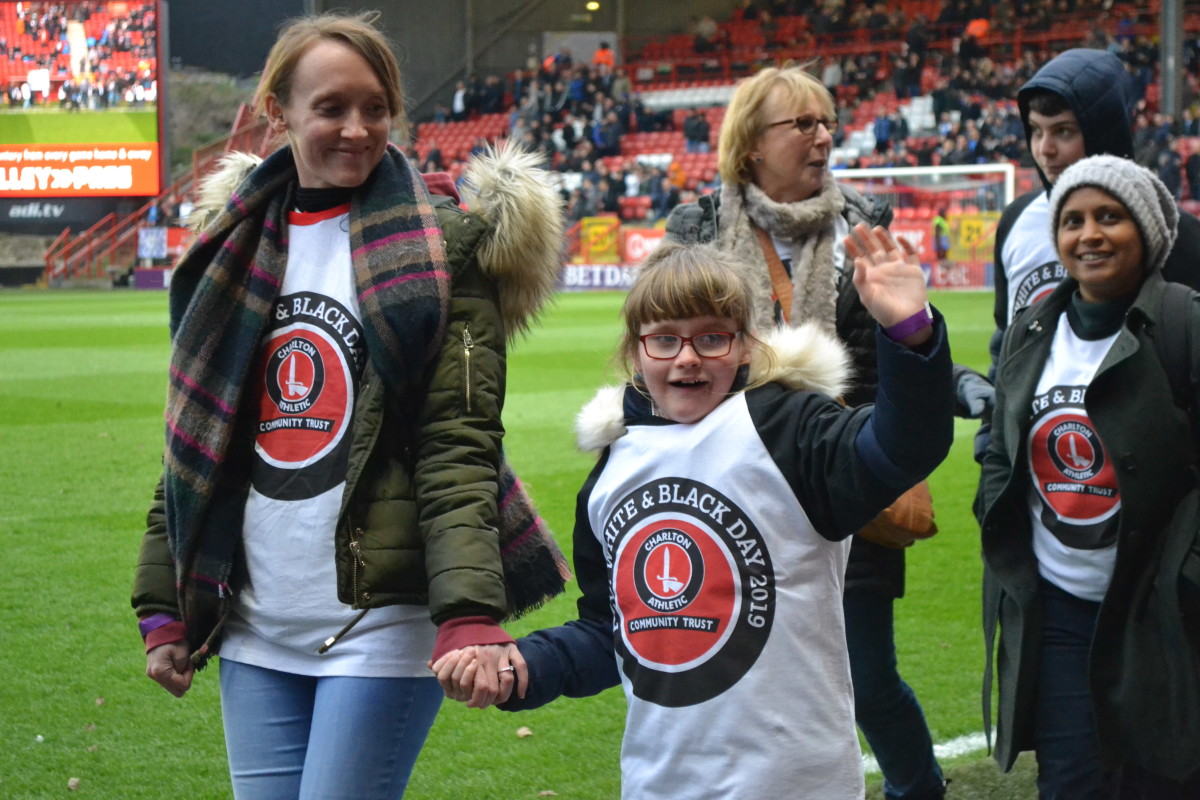 Charlton Athletic’s annual Red, White & Black Day will be recognised virtually this year as everyone associated with the club celebrates diversity.

Red, White & Black Day is an initiative that has been part of the Charlton fabric for over 25 years.

As part of the Red, White & Black Day celebrations, Charlton Athletic are launching their new Equality, Diversity & Inclusion (EDI) consultation framework ahead of the club’s game against Shrewsbury.

Paul Elliott CBE, Chair of the FA Inclusion Advisory Board (IAB) will be interviewed on Valley Pass Live to discuss Charlton Athletic Community Trust (CACT) and the club’s work surrounding diversity and the importance of inclusion.

We are also delighted to confirm that the club has received notification that their English Football League (EFL) EDI code of practice has been approved and that “it was a strong submission in terms of comprehensive evidence: above the minimum requirement.” (EFL assessor).

In relation to the work that Charlton does to promote EDI, Paul has previously emphasised that Charlton “has historically exemplified everything that is right in EDI practice.”

“Although we can’t celebrate Red, White & Black Day in person, I’m pleased that we can still showcase our work virtually and also launch our brand-new EDI consultation framework.

“Equality, diversity & inclusion is such an important part of our work both at CACT and at the club so I’m looking forward to it being discussed on Valley Pass Live with Paul Elliott CBE, who has been very complimentary about our work.”