Celebrating a year of success with CACT Invicta FC 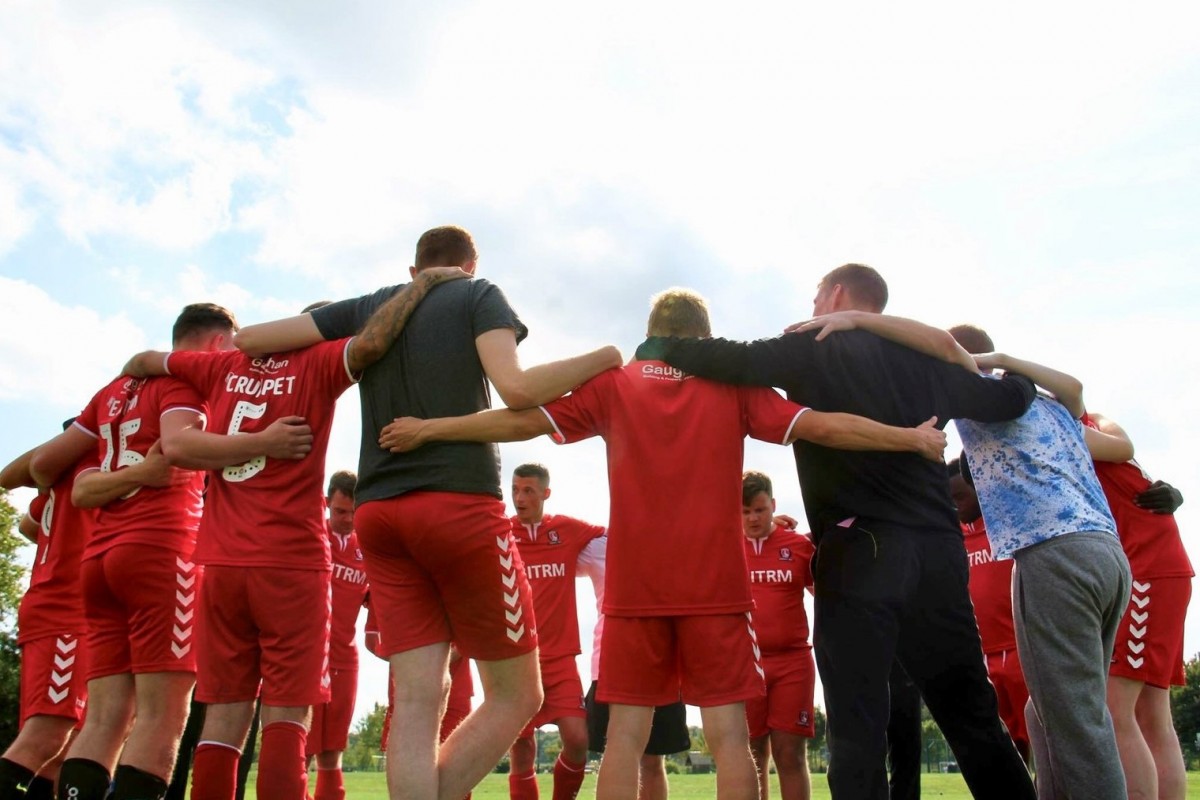 CIFC are a key part of CACT’s Equality, Diversity & Inclusion strand. Since affiliating, they have enjoyed use of the facilities at Charlton Athletic’s Sparrows Lane training ground, where they train and play home matches, and Charlton kit.

Over the past 12 months, CIFC have gone from strength to strength both on and off the pitch. The 2017/18 London Unity League campaign saw the team lose just one game all season, as they were crowned champions, nine points clear of second place.

They also took part in the third Charlton v Homophobia football tournament at The Valley in May, where a record six teams competed, including the University of Greenwich and the RAF.

More than 75 people walked alongside the Charlton float, including Charlton fans, CIFC players and students and staff from the University of Greenwich, CIFC have attracted attention from several national news outlets, with ITV, BBC and Sky News all reporting on the affiliation and subsequent events including the training session with Lee Bowyer, Johnnie Jackson and then Manager Karl Robinson.

This work has promoted LGBTQI+ friendly football nationally and as a result, many other clubs are following in CACT’s footsteps and looking to affiliate to LGBTQI+ friendly teams. In December, Norwich City launched Proud Canaries FC to become the first professional club to follow in CIFC’s footsteps.

CIFC recently celebrated their one-year anniversary. They opened their title defence on Sunday 9 September, and are looking to have another successful season.

“It has been an incredible first year, and we are delighted with the impact that this unique initiative has had, not only in relation to providing opportunities for the LGBTQI+ community and their supporters to play football, but in raising awareness and understanding of a range of issues relating to promoting equality and tackling discrimination”.

Click here to watch a video created by CIFC player-manager reflecting on the past year.