A message for Charlton supporters from Jake Forster-Caskey 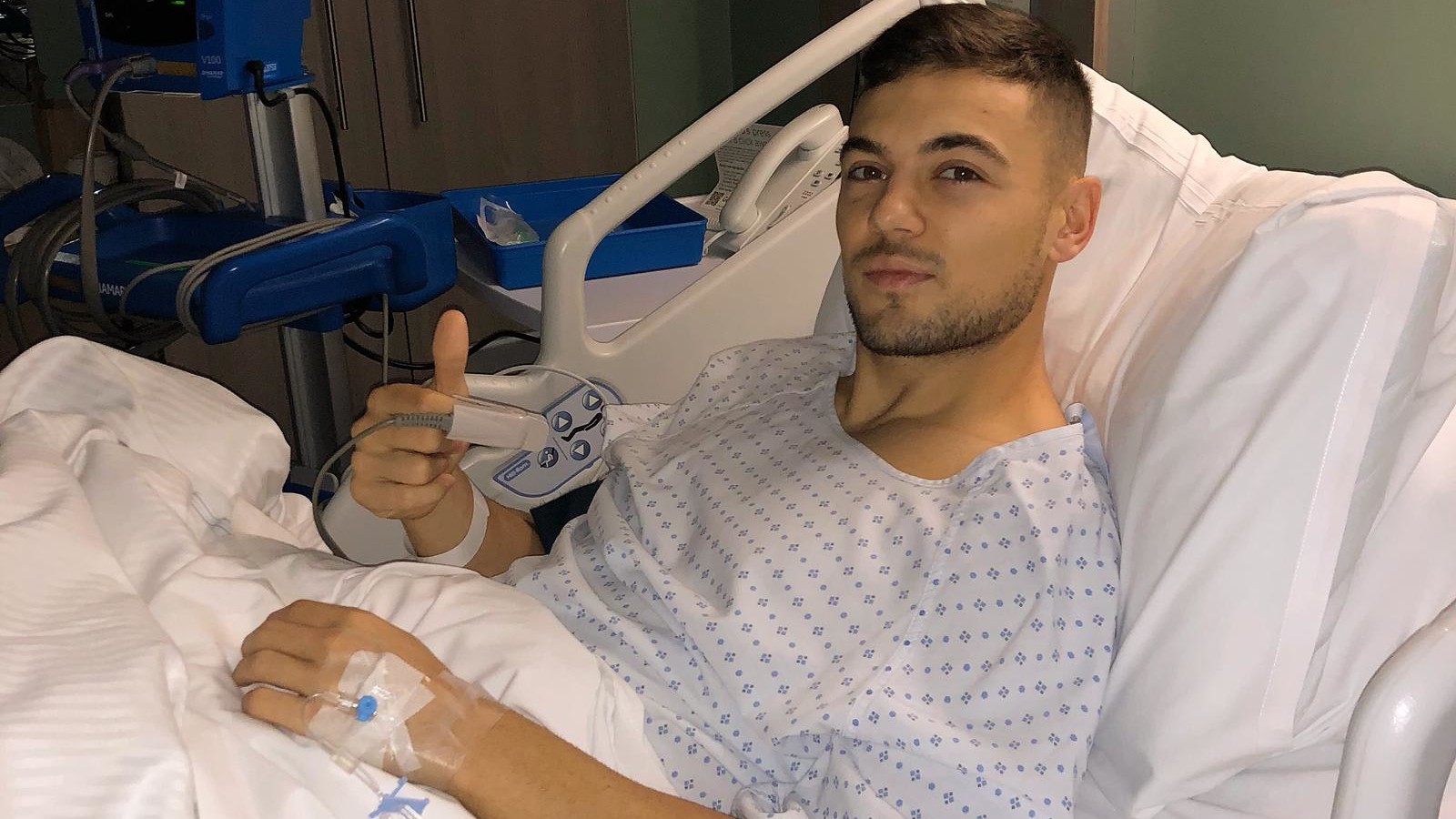 The injury, which he sustained in training just days before the Addicks’ opening game of the season at Sunderland, is likely to keep him sidelined for the entirety of the 2018/19 season.

And following his surgery, he penned the below, heartfelt message to Charlton fans to thank them for the support they have given him so far…

Pre-season was one of my best, in terms of strength and feeling, which was why getting an injury such as this was so tough for me to take mentally.

I was so excited for this season and was in a good place, believing that individually and as a team it was going to be a great year.

After suffering the injury to my ACL, it took me three days with a lot of tears to get my mind back into a positive place.

On September 18th, I had my surgery and everything went really well. At first, I thought of it as being a serious injury but thankfully it ended up being a much simpler ACL reconstruction and I am now on the road back to full recovery.

The amount of support I have received from the Charlton fans, my family, teammates and ex-teammates has been overwhelming and I’m very grateful for it all.

Due to me being in the last year of my contract, I don’t know exactly what my future holds but my motivation is to be back playing in front of the amazing Charlton supporters at The Valley.

I miss training everyday and the one thing I miss more than anything else is putting on the Charlton number eight shirt, which holds a special place in my heart due to it being my favourite number.

I know physically and mentally I have a hard road ahead but I also know this will make me a stronger player and, most importantly, a stronger man. My hunger for football has only increased and I can’t wait to be back out there in red and white soon.

Although I won't be out on the pitch for a little while yet, I'll be doing everything I can behind the scenes to help and encourage the lads and contribute to what will hopefully be a promotion-winning season.