Change in academy age parameters from U23 to U21 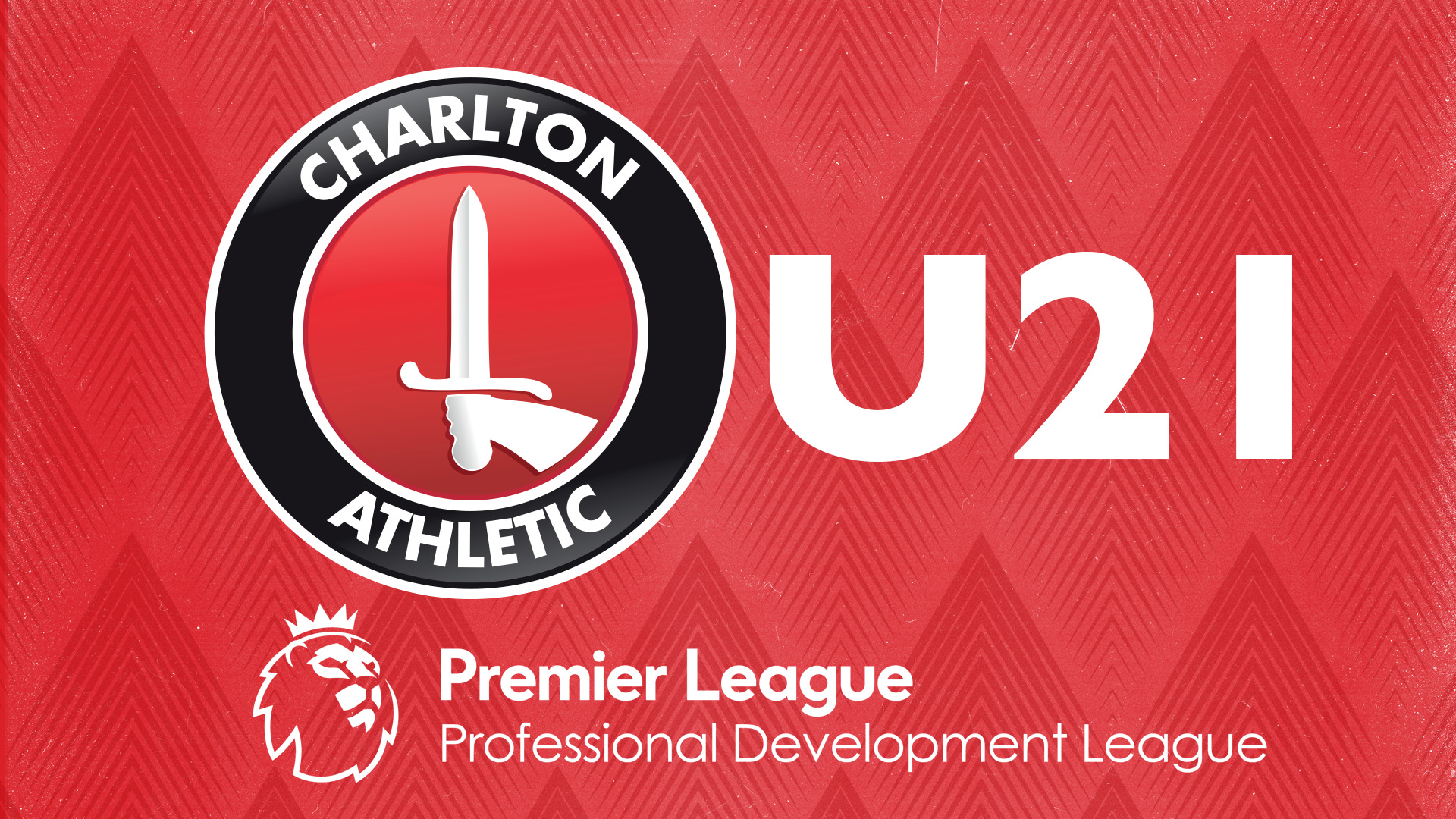 The Premier League have announced that the Professional Development League will become an U21 competition from the start of the 2022/23 season.

The change in age parameters, from U23 to U21, comes as part of an ongoing review of the Elite Player Performance Plan (EPPP) to better align with the Papa John’s Trophy and other international competitions.

Clubs will initially be permitted the use of five over-age outfield players and one over-age goalkeeper for the 2022/23 campaign.

Commenting on the change, Academy Director Steve Avory said: “First of all I will say I’m pleased that it has taken place. Even though it did change from U21s to U23s a few years ago, we always felt that we were respecting that programme and putting our development thoughts into that programme in terms of players in the 19 to 21 age group.

“For us it’s not changed too much over these past few years. Occasionally we’ve had players in the squad who have been in that U22 group. You’re always allowed, as you are now, to include some over-age players and we’ve done that on occasions, usually through first-team players who are coming back from injury.

“We’ve always regarded it as an U19 to U21 programme in terms of the development aspect of it, because it’s our belief that when a player gets to 21 he should be ready for senior football. We obviously aim for that senior football to be here in our first-team, but if it’s not here it will be elsewhere.”