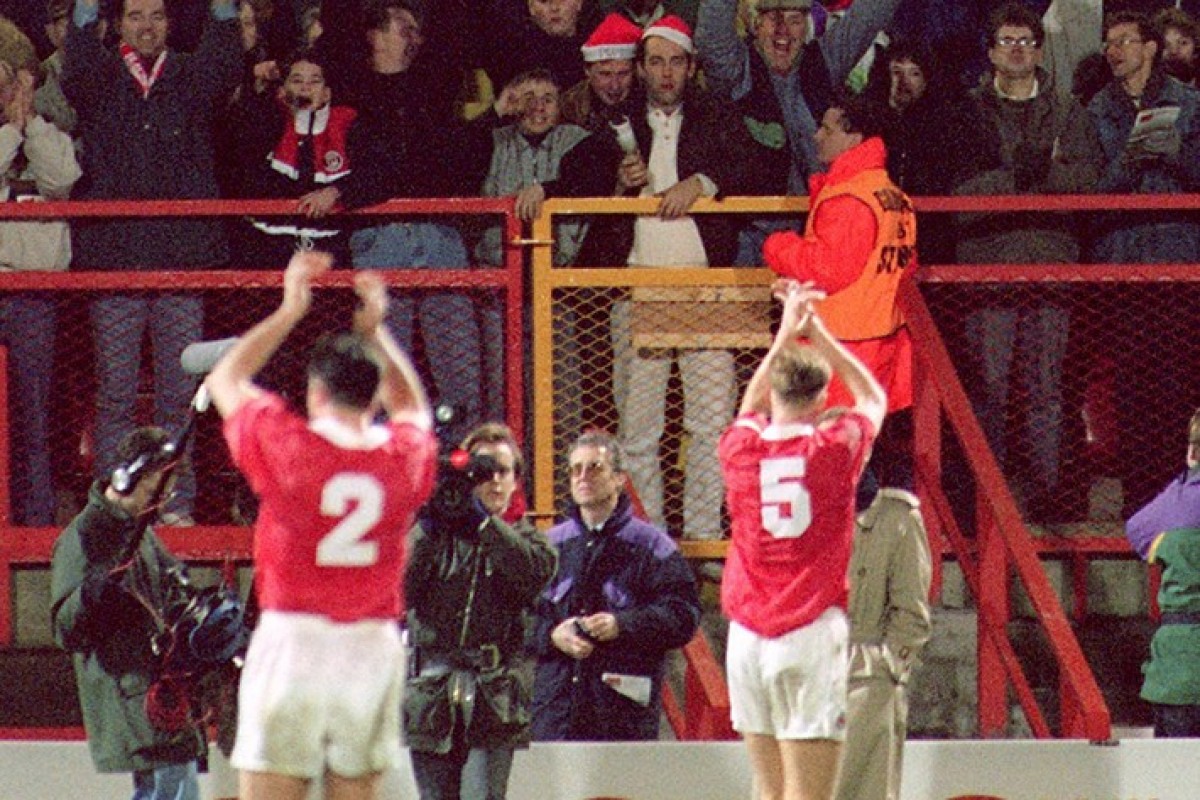 The club have sold 15,252 tickets for tomorrow’s game against Portsmouth unlocking a first donation of £1,000 from Regular Cleaning. The donation will be matched by the club.

A sliding scale ticket bonus was suggested by one member of the Fans’ Forum to help drive attendance and was set up at the end of last week.

The current predicted attendance is 16,470, with 16,500 need to unlock the next donation of £2,500 by Regular Cleaning for the Charlton Athletic Community Trust.

CACT CEO Jason Morgan said: “A huge thanks to fans for reaching the first target. Let’s hope others can be achieved so this creates a fantastic atmosphere and big crowd to support the team tomorrow.”

Steve Clarke, who represented Charlton Athletic Supporters Trust at a recent Fans’ Forum meeting about Saturday's game, said: "It is good to see we’ve hit the first target, let’s hope fans can push on and make 16,500 on the day."