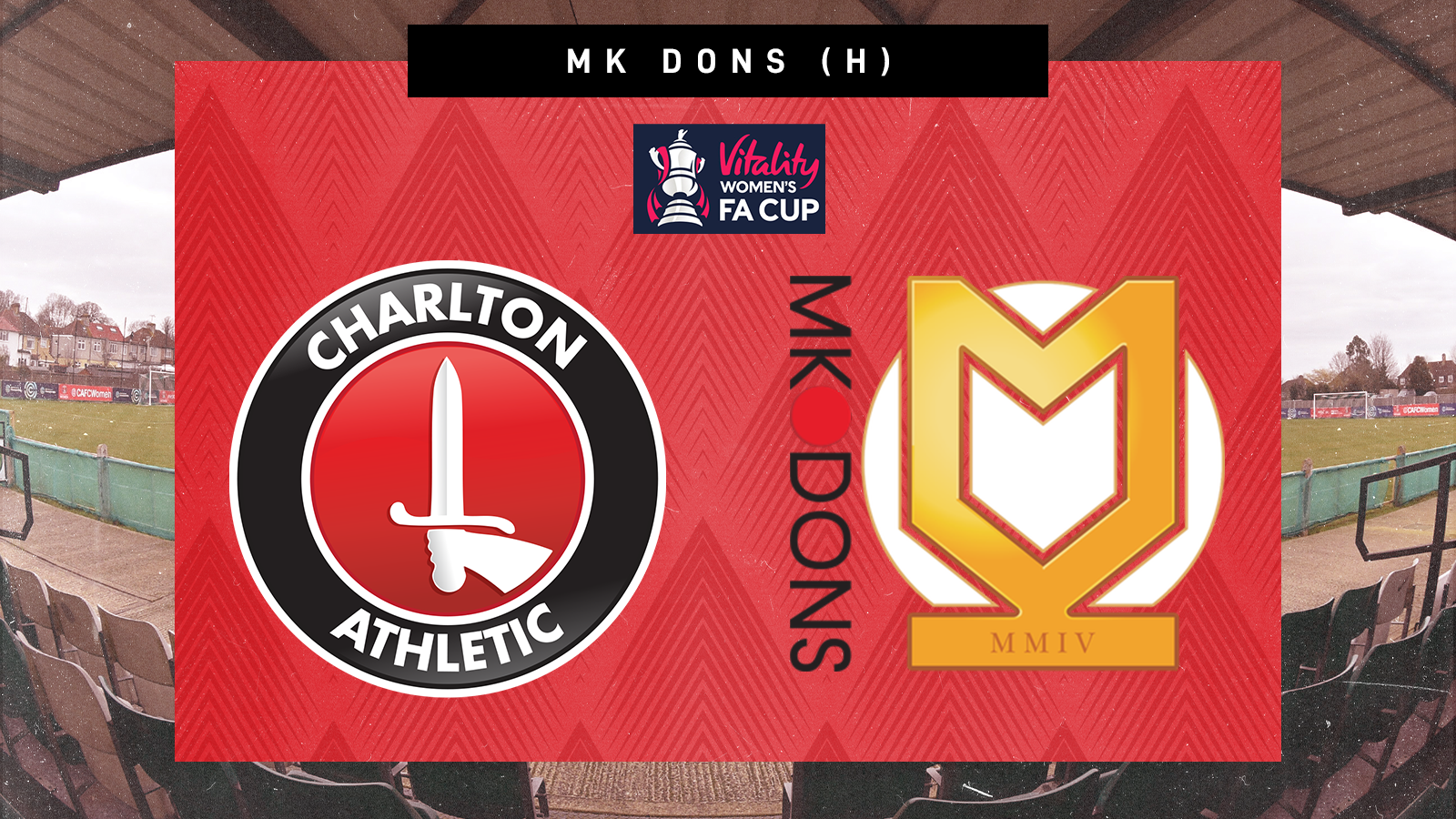 Charlton will host FA Women's National League Southern Premier side MK Dons in the third round of the Vitality Women's FA Cup.

The Addicks have now entered the 2022/23 competition with the tie taking place on Sunday, December 11th.

Karen Hills' side made it to the fifth round of the competition last season being edged out by WSL side Everton.

Ticket information for the cup tie will be announced soon.

Charlton return to The Oakwood on Sunday, December 4th to take on Sheffield United in the Barclays Women's Championship click here for tickets 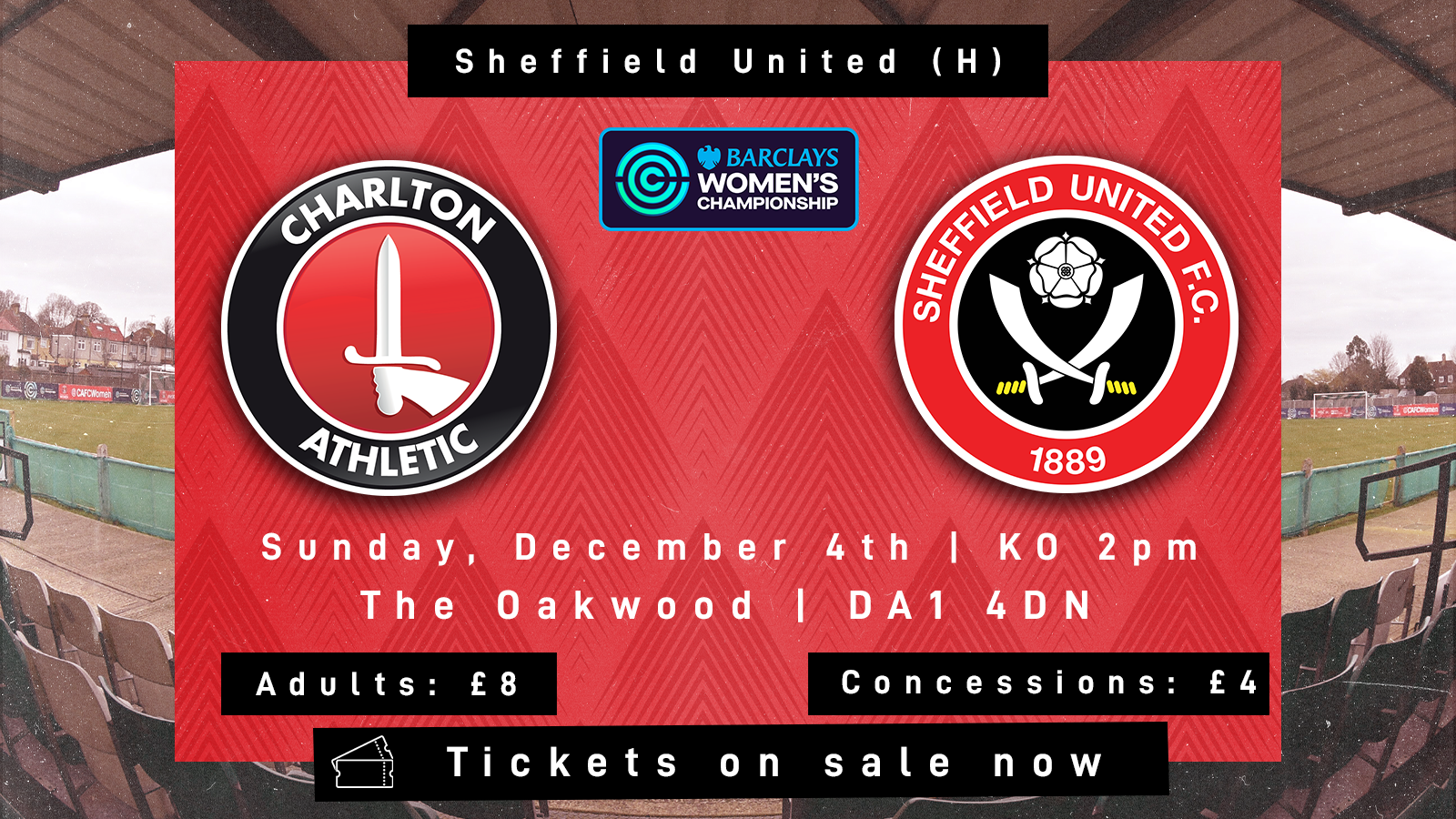