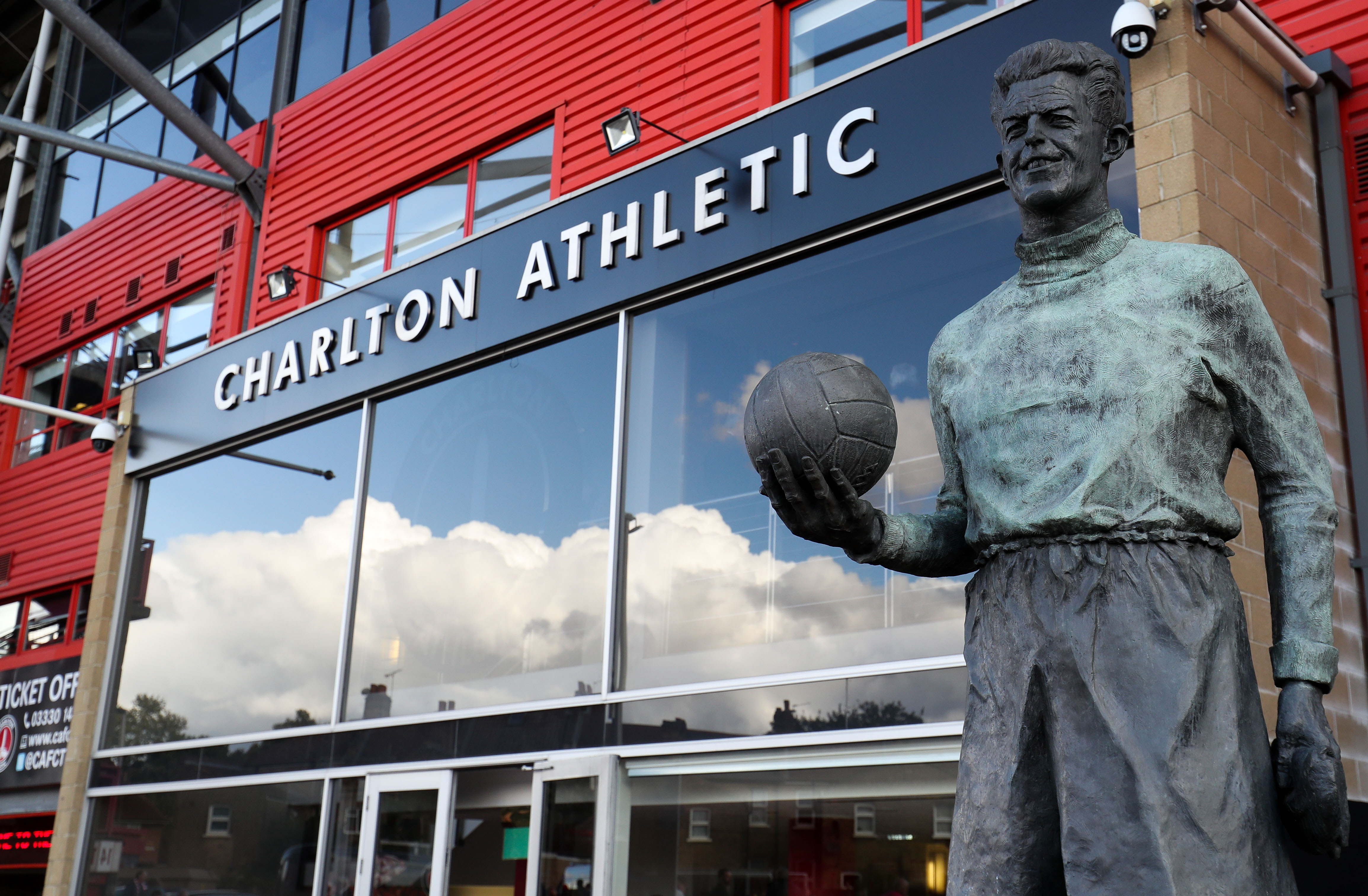 The first Fans’ Forum meeting of the 2022/23 season will take place on Thursday, September 15th.

Chaired by the club’s Fan Adviser Lucy Bishop, the Fans' Forum gives supporters the opportunity to discuss issues and ask questions on the topics that most affect them and the fans they represent.

Each of the club’s supporters' groups will be invited to be represented by one member and fans who aren’t part of a supporters' group can raise topics for discussion by emailing Lucy on fanadviser@cafc.co.uk. Click here to view club affiliated supporter groups.

The meeting dates for the remainder of the 2022/23 campaign have also been confirmed:

The dates for the club’s International Fans' Forum have also been confirmed. Taking place virtually, these meetings allow the club’s international supporter groups to raise issues relevant to them.