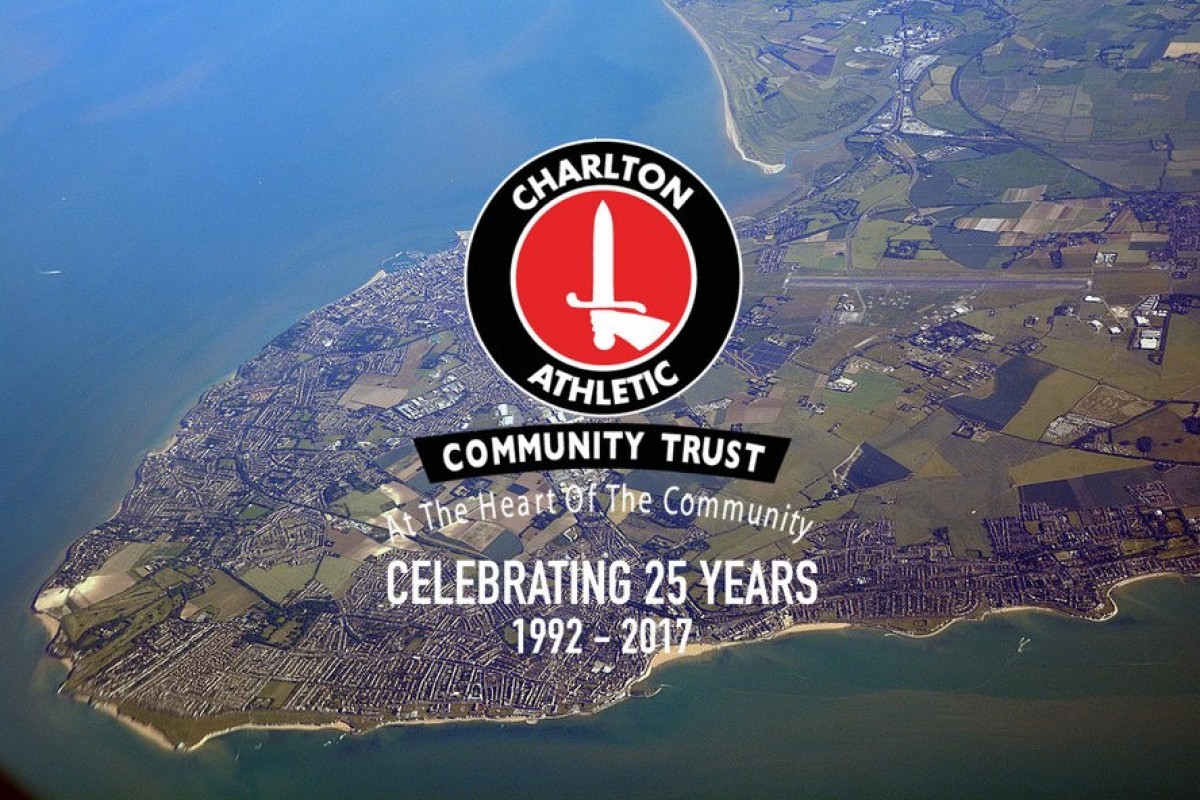 Charlton Athletic’s game against Walsall on Saturday 20 January will celebrate Street Violence Ruins Lives (SVRL) Day. Charlton Athletic Community Trust (CACT) has grown the amount of work it does supporting young people at risk of becoming involved in crime significantly since the SVRL initiative was launched.

CACT set up SVRL in 2008 following the tragic death of 18-year-old Charlton fan Rob Knox. It then began its mission to raise awareness about the devastating impact of street crime.

Rob’s father Colin and brother Jamie will be in attendance at the game to commemorate his life and help spread the ‘Street Violence Ruins Lives’ message.

The message is one which threads through much of CACT’s early intervention work, encouraging young people to reject poor decisions which may result in violent crime.

Since 2011, CACT’s mentoring programme has grown from the Royal Borough of Greenwich to Thanet via Bexley, Dartford and Gravesham, and its trained mentors have worked with hundreds of young people across South East London and Kent.

The Thanet mentoring scheme has grown particularly quickly in recent months after the Home Office awarded CACT a £19,000 grant to react to additional need and demand in the area, particularly given the increase in gang crime locally.

The award has helped create a new, full-time Thanet Mentoring Officer post to allow a mentor to support current mentees in a bespoke six-month programme. The scheme involves giving each young person a dedicated mentor to meet them at least once a week with additional group sessions. This provision is targeted towards creating behavioural change.

“We were delighted when the Home Office decided to fund a Thanet Mentoring Officer, allowing us to keep up with increased demand in the area, where work has been ongoing for the last two years with vital funding from Children in Need among others.

“Awarding that funding shows recognition of the impact mentoring has on crime reduction, and these kind of programmes, which we also run in Bexley and elsewhere, are a vital part of our work.”

A group of young people from CACT’s Thanet mentoring programme are to attend Charlton’s annual Street Violence Ruins Lives match on Saturday 20 January. Service users from the mentoring scheme will be among those travelling up from East Kent to The Valley. This opportunity was funded with money raised at 25th Anniversary events.