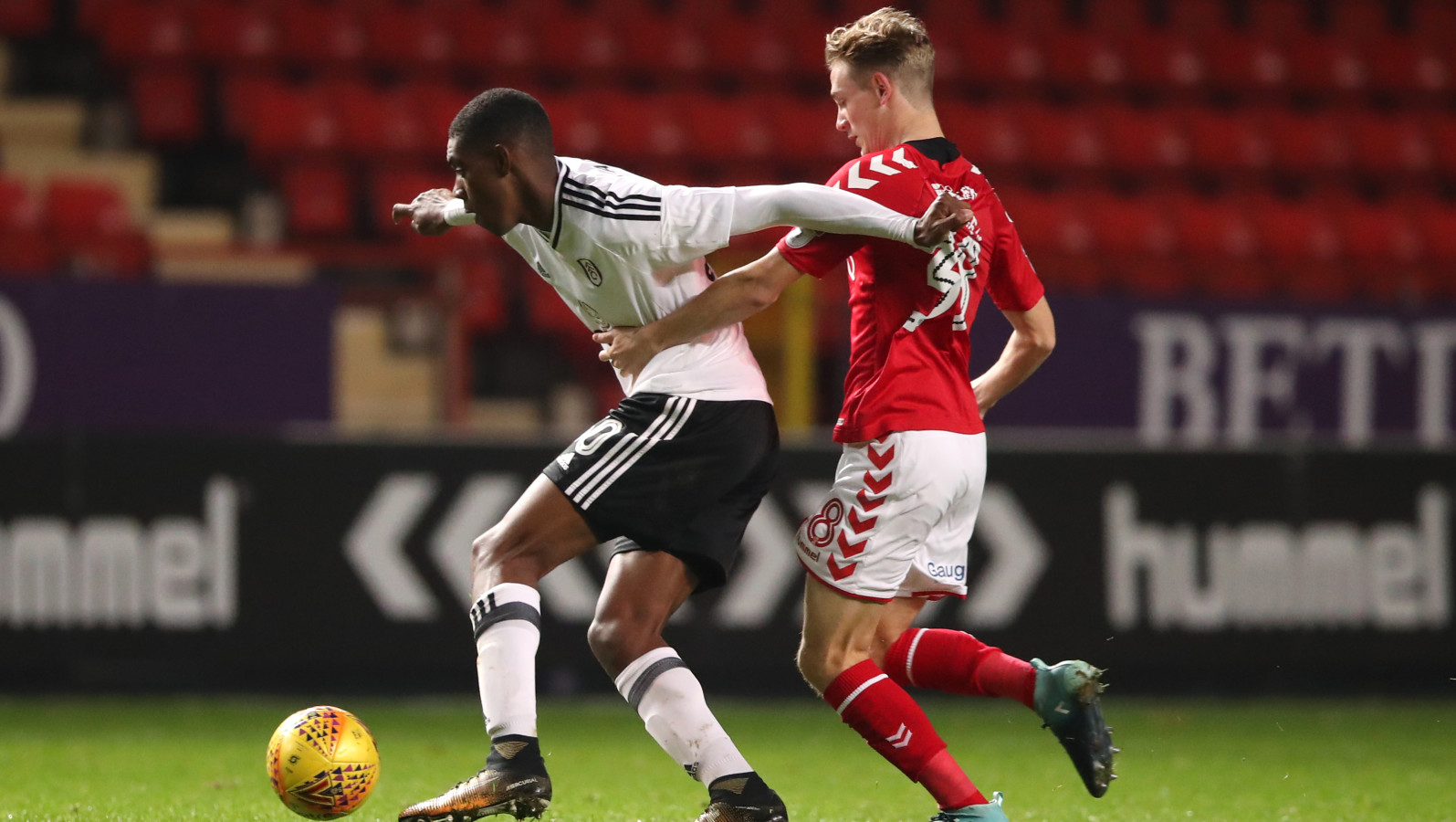 Taylor Maloney still remembers walking into Charlton’s training ground for the first day of his six-week trial as a 13-year-old.

The young midfielder is one of 72 academy graduates who have gone on to represent the Addicks’ first-team since 1989, with 14 of those going on to make more than 100 senior appearances for Charlton.

And Maloney - who recently extended his contract in SE7 until summer 2020 - is not at all surprised by the success of the academy.

“It’s the opportunities you get given here,” he told Valley Pass. “The gaffer comes to all of the U23s games and he looks at young players like us. Obviously, if we are doing well for the U23s and we look like we are progressing, he isn’t afraid to put us in that first-team environment and to give us that opportunity.”

Maloney’s story started when he was playing for his Sunday league side, Long Lane FC. The midfielder was offered a six-week trial with the Addicks and, after a successful and impressive spell with the club, he joined the academy.

“It was a while ago now!” he said, looking back at the early days. “After three or four weeks the club told me that they wanted to sign me, so I was really happy and I’ve progressed from there.

“At that young age, you just want to enjoy your football. It’s nice to get a contract but it’s important that you are enjoying your football, so it was obviously great news at the time.”

Since joining the club, Maloney has become one of the latest academy graduates to progress right the way through the academy ranks, representing the club at all levels since he joined as an U14.

Back in August, the youngster made his senior debut in the Checkatrade Trophy against Crawley, where he was given the chance to impress Manager Karl Robinson.

Maloney said: “I was playing well during pre-season and the gaffer gave me the opportunity to play, so I was delighted.

“I was just buzzing to come on and people have asked if I was nervous but I was more excited to get onto the pitch and show what I can do.

“The gaffer told me to go and enjoy it and I did. I only played a couple of minutes but I touched the ball a few times, so it was great for me.”

Recently, Maloney picked up a knee injury that has left him sidelined but the youngster is raring to get back into the action for the Addicks and is hoping to impress Karl Robinson once more.

He said: “I’m trying to get my fitness back up. Hopefully I can play a few games for the U23s to get my game time up and then I want to try and get back on the radar of the gaffer.”