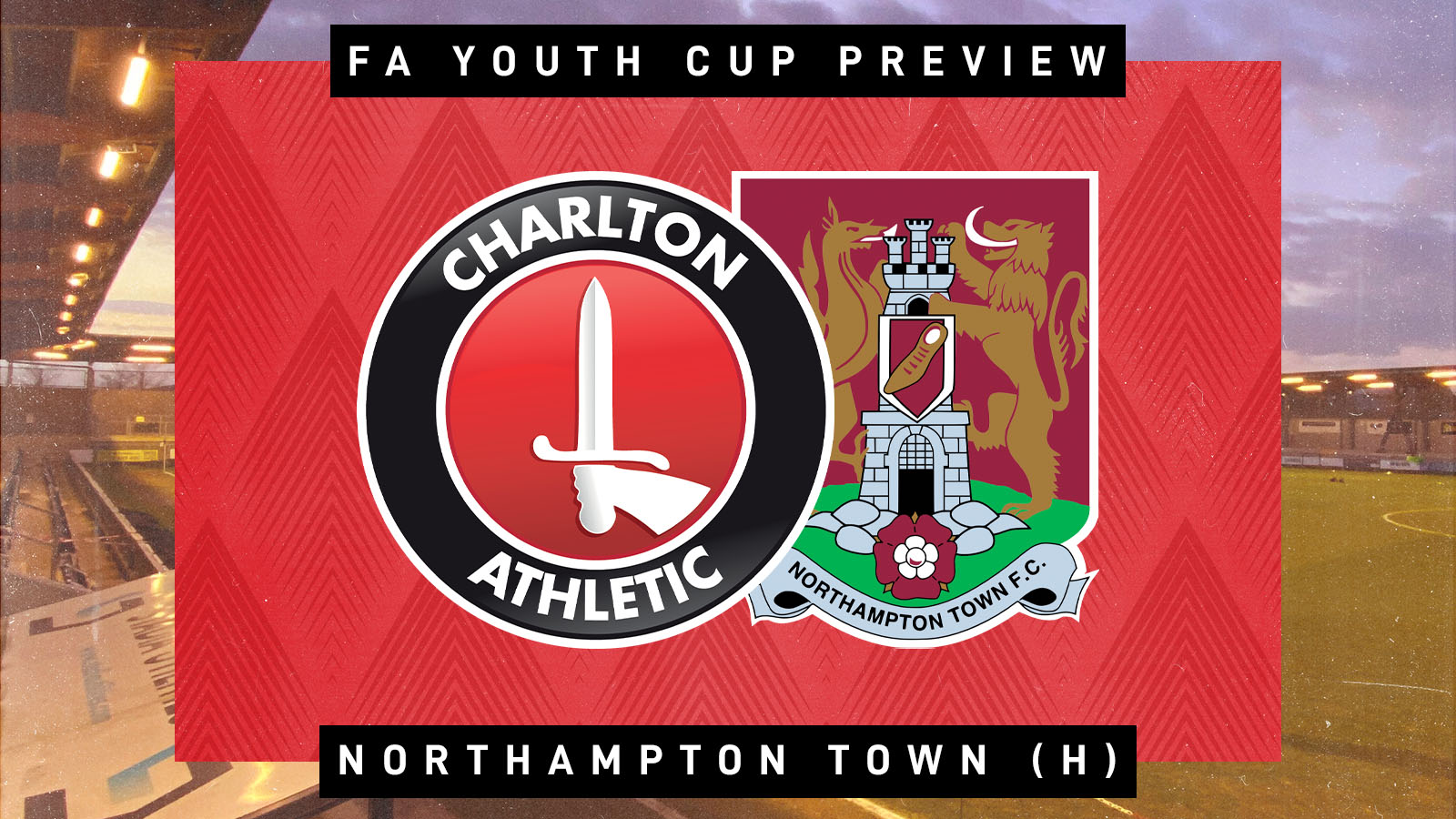 The young Addicks secured their passage through to the second round with an emphatic 9-0 victory over Kingstonian, while Northampton Town progressed to round two with a 3-2 triumph at Peterborough United.

Supporters are encouraged to attend the cup tie in Dartford with admission priced £5 adults and £3 concessions.

Looking ahead to Thursday’s contest, U18 boss Senda said: “It’s similar to the first round where we played Kingstonian. I thought our approach and mentality in that game was first class. It’s going to be no different with Northampton. We’re going to be at home and, fortunately, a lot of the boys have had opportunities in the U21s so they will be familiar with Dartford.

“For the boys it’s the pinnacle of their scholarship, really, particularly for the second-year scholars. They know it’s their last opportunity to potentially have a good run in this competition.

“I’ve said on a number of occasions this season that there is some really, really exciting young talent coming through at the moment,” he added. “It’s a great opportunity for people to come down and actually see this group together – it’s our U18s at full strength.”

“It’s a big, big night for the boys and it’s something that the coaches enjoy being a part of because of the history around it. It’s a night that everyone at the football club gets behind and we’re hoping for a good run in it this year.”

The U18s claimed a 6-0 victory over Thursday’s opponents in the third round of last season’s FA Youth Cup and Senda is hoping for the same outcome this time round.

“We know that they’re robust, they’re physical and they play quite direct at times,” he said. “We’re going to have to meet that challenge head on and I’m sure if we do. and when we do, we’ll come away from the game with a similar result to last year hopefully.”

Please note Thursday’s match is ticket-only given that it is a cup fixture and not a league game.